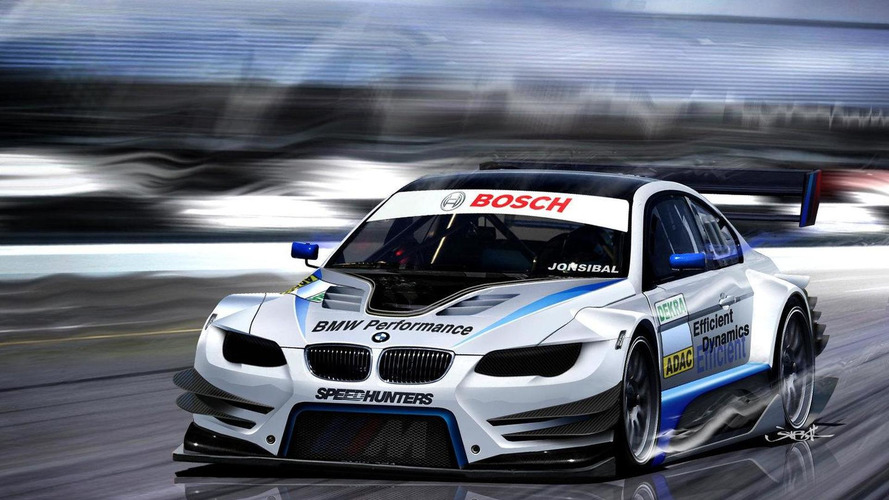 BMW is set to announce on Friday its decision to enter the German touring car series DTM in 2012.

BMW is set to announce on Friday its decision to enter the German touring car series DTM in 2012.

The German carmaker, having pulled out of formula one at the end of last year, admitted recently it has started work on a DTM car to coincide with new regulations.

Bild-Zeitung newspaper says an official announcement about BMW's decision will be made on Friday.

"We do not comment on speculation," said a spokesman.

The newspaper said BMW's spend on DTM next year will be one tenth of its last F1 budget, which was estimated at EUR 200 million.

The DTM car will be based on BMW's M3.

"Competition is good for business," said Mercedes' Norbert Haug, and Audi's Wolfgang Ullrich added: "We are excited about our new competition."

Special thanks to JonSibal.com for the rendering!