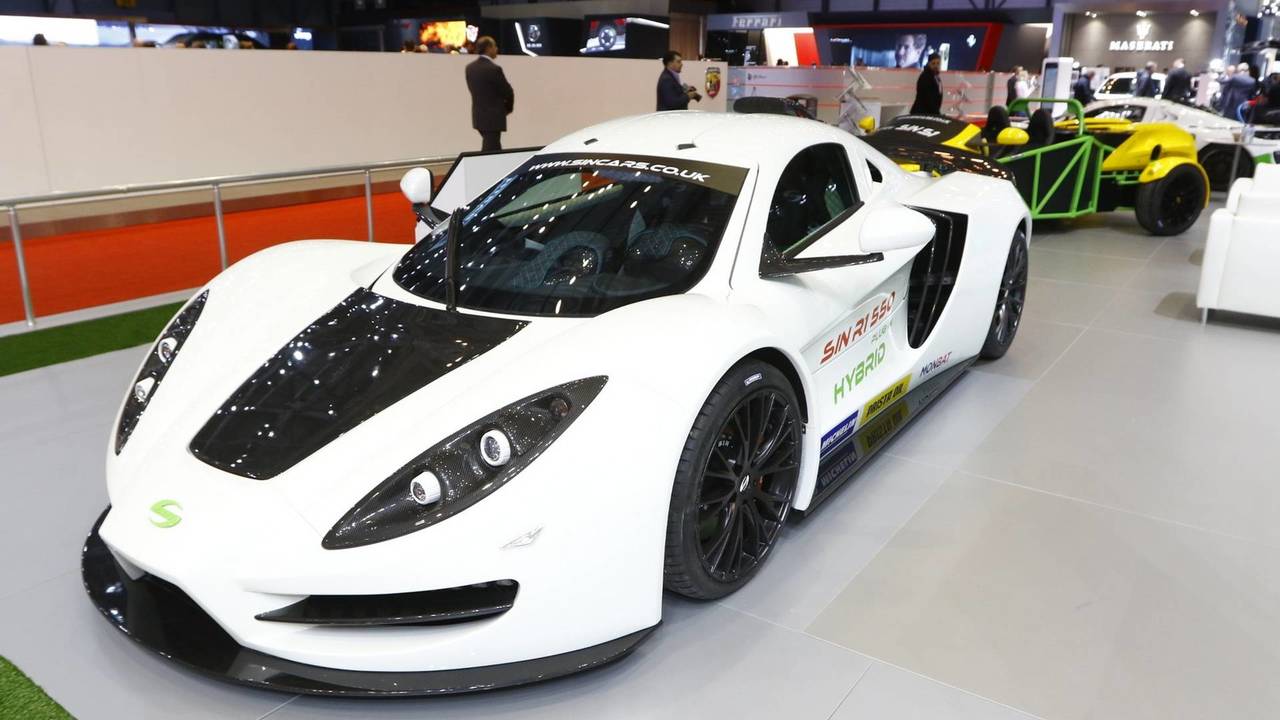 800 horsepower is optional, and it will debut at the Geneva Motor Show.

[UPDATE, March 7] Live images from the Geneva Motor Show have been added at the beginning of the gallery, below.

Niche manufacturer Sin Cars is joining the electric ranks with a new hybrid version of its R1 550 supercar. The plug-in hybrid will feature a single electric motor up front, capable of sending 120 horsepower (89 kilowatts) to just the front wheels for all-electric operation up to 60 kilometers (37 miles) at speeds of 100 km/h (62 mph). Those figures aren’t exactly stellar for a supercar, but the mid-mount 6.2-liter Corvette-sourced V8 generating 450 hp (336 kW) makes up for that.

At this point, it’s entirely possible some of you may not even know what the heck this car is, or where it comes from. Here’s a quick Sin Cars history lesson – the company originally formed back in 2012 under the guidance of current CEO Rosen Daskalov. Prototype development was slow, as-is often the case with such boutique automakers. The company finally gained some traction last year with the debut of its production R1 supercar at the 2017 Geneva Motor Show, and the company website currently lists a range of both street and track models of the R1 with as much as 650 horsepower available.

That’s not bad at all considering the total weight of the hybrid tips the scales at a somewhat hefty 1,480 kilograms (3,262 pounds) for a small two-seat supercar. The hybrid components add 180 kilograms (397 pounds) to the package, but if the power-to-weight ratio is a bit concerning, Sin Cars says the hybrid can be outfitted with a supercharged 6.2-liter V8 – basically the same mill used in the Corvette Z06. Combined power then jumps to a considerable 800 hp (597 kW), but it’s not clear if Sin Cars has actually tested such a combination yet.