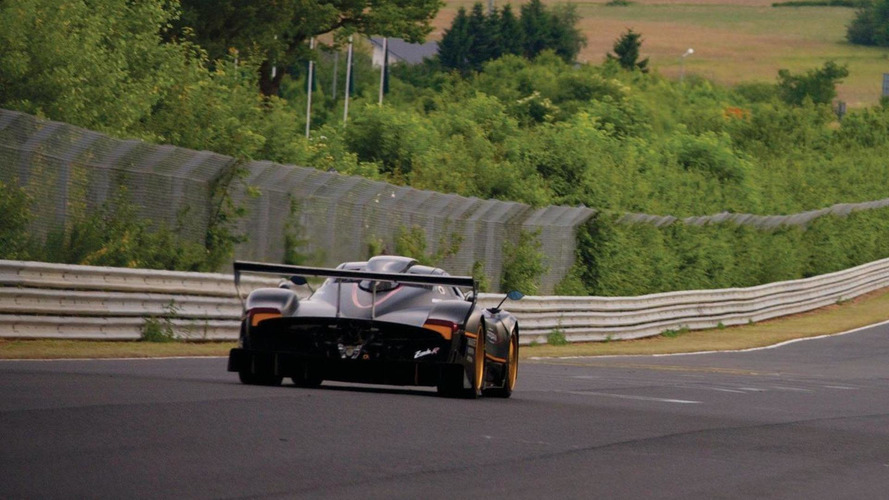 Check out this nicely shot, high-definition short film about the Zonda R, hosted by Horacio Pagani himself. The story inside.

Winning the Nürburgring fastest laptime was easy, considering the amount of work and talent that was put into it.  That's the mindset of Horacio Pagani, the Argentinian founder of Italian sports car manufacturer Pagani Automobili S.p.A.

"The laptime of 6:47 that we have obtained with reasonable ease here at the Nürburgring is a confirmation of the skilled work behind every Pagani vehicle," the auto executive said in a new short film released by his company.

The 3m47s high-definition video shows the Zonda R being tuned and raced around the Nordschleife, and has an interview with driver Marc Basseng.  Basseng was behind the wheel of the car when it took the record.