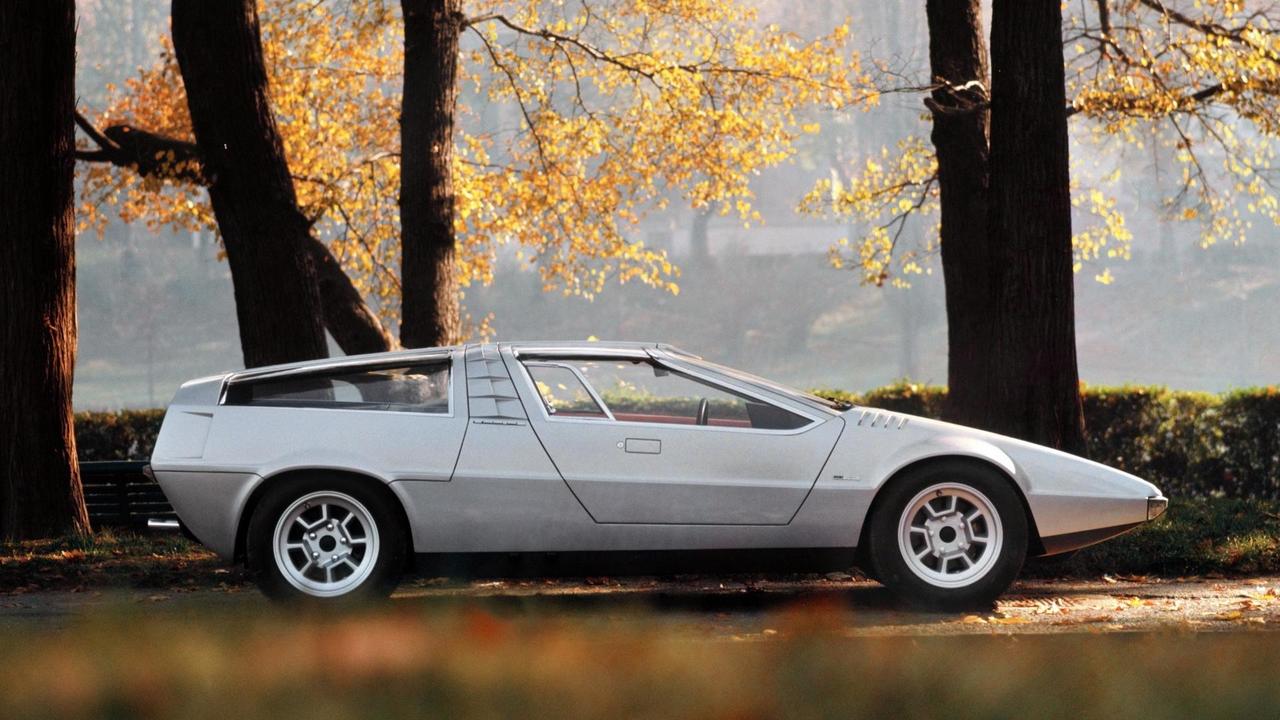 Unfortunately, the unique Porsche had a fiery end.

Not only is it one of the most unusual Porsches ever made, but it’s also the first car to receive Italdesign’s signature wedge shape.

With a name originating from the pig-like tapir herbivorous mammal, the one-off started out in life as a Porsche 914/6 before going through some drastic changes. It went on to influence a great deal of Giugiaro’s own designs, including big names like the Maserati Boomerang and the DeLorean DMC-12. Compared to the car upon which it was based, the one-off Tapiro was three inches (almost eight centimeters) longer and four inches (10 cm) wider, while retaining the same wheelbase. It was lowered by four inches and was the first car to have a “seagull wing” opening for the doors and the rear panels of the engine compartment.

Glass was an important design element used by Giguiaro and it is most evident when you look at the Tapiro from above. The back of the car also had a wide plexiglass area, while at the front there was a functional air intake installed on the upper section of the windscreen.

Other Italdesign concepts from the series:

While the regular 914 had either a VW-sourced flat-four 1.7-liter engine with 80 hp or a larger 2.0-liter flat-six Porsche mill with 110 hp at the time of its launch, the Tapiro received a beefier 2.4-liter unit rated at 220 horsepower available at 7,200 rpm. A fully functional car, the concept was engineered with a five-speed manual gearbox and had an official top speed of 152 mph (245 kph).

Following its world premiere at the Turin Motor Show in 1970, the car made its U.S. debut a year later at the Los Angeles Imported Automobile and Sports Car Show. In 1973, it made an appearance at the Barcelona Motor Show before being sold to Waldo de los Ríos, an Argentine composer. This is where the story gets a bit murky as some are saying the car was crashed in an accident while others believe it was the victim of a firebomb in Madrid. An image of the aftermath suggests the second scenario is the most plausible as the body appears to have suffered only from the fire.

There were plans to restore the car, but these fell through. Ultimately, the Tapiro was sold back to Giugiaro and it was on display for a while, mounted on a pole, outside the company’s headquarters.