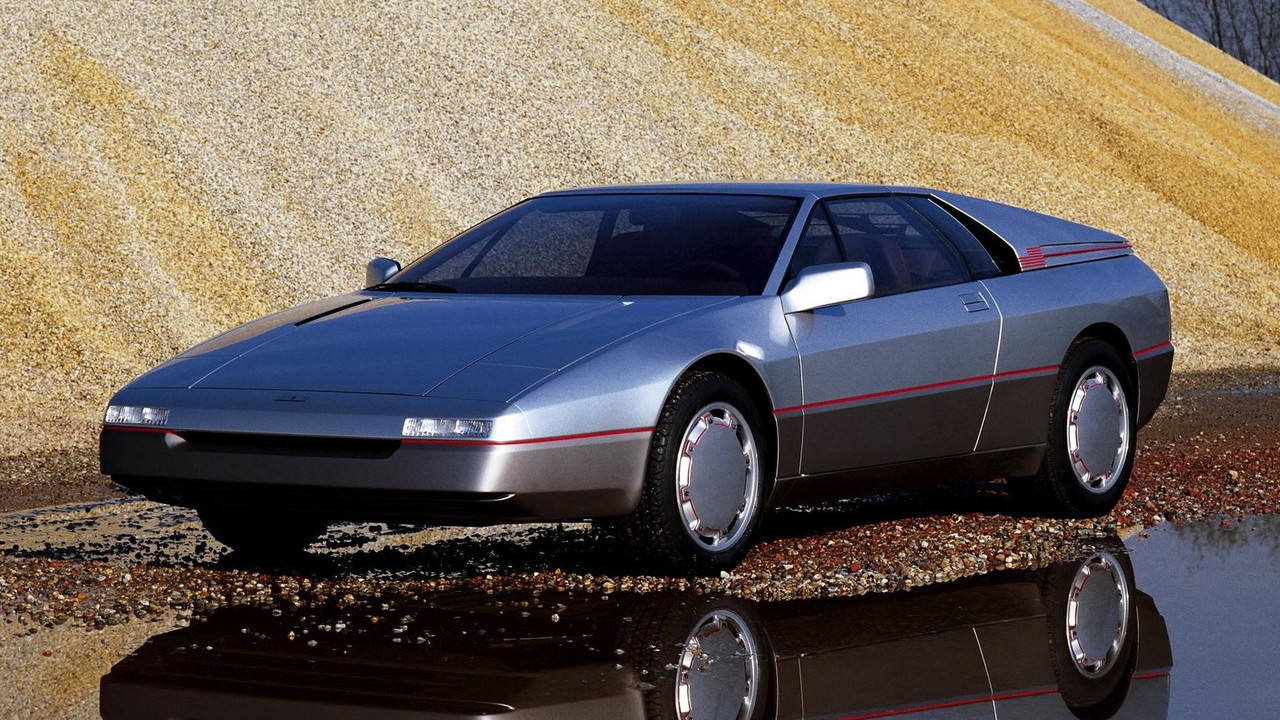 Besides having some juicy technical specs for a 1980s sports car, the trio of Maya concepts also featured a sleek design and a lovely interior with a fantastic steering wheel.

Similar in appearance with the Lotus Etna concept from the same year, the Maya stemmed from a collaboration between Ford and Italdesign. The two wanted to test the waters for a two-seater sports car with a targa top for the U.S. market that would have been built in 50 units each day. It was more than just a simple concept as the famous Italian styling house described it back in the day as being a “realistic prototype” for a production car, though it never happened.

It’s a perfect example of Giugiaro’s renowned wedge-shaped cars and dare we say it's still quite nice even after more than three decades. It looked significantly different than Fords of those days and was developed with practicality in mind as it offered a decent amount of cargo capacity. The interior was nothing less than amazing, with its swoopy dashboard and the intricate steering wheel holding just about all of the controls. If that button-heavy steering wheel seems familiar, that’s because it was derived from the 1980 Lancia Medusa, yet another concept pinned by Giugiaro.

The vehicle was entirely functional – a clear sign the Maya was intended to be more than just a pretty at auto shows. Disc brakes for all four wheels, aluminum independent suspension on both axles, and an engine in the middle, the concept had a lot going for it. At its heart was a Ford-sourced 3.0-liter V6 developing 250 horsepower transferred to the rear wheels, so it goes without saying Maya was envisioned as a proper sports car from day one.

Pictured above is an evolution of the original concept, launched in 1985 under the name of “Maya II ES.” It came out as a response to Ford’s request to modify the design with smoother lines and implement a Ferrari-like central air intake. Originally, the car had a “flaming red” paint as per Ford’s desire, but once it returned to Italy, it was immediately repainted in two shades of metal gray.

That wasn’t the end of it. A third Maya was developed later the same year, this time carrying the “EM” suffix. Aside from the obvious styling changes at the back, the Maya EM shown above received a beefier biturbo 3.0-liter V6 pushing out a healthy 300 hp.

Out of the three concepts, we believe the second one had the most potential from a design point of view.