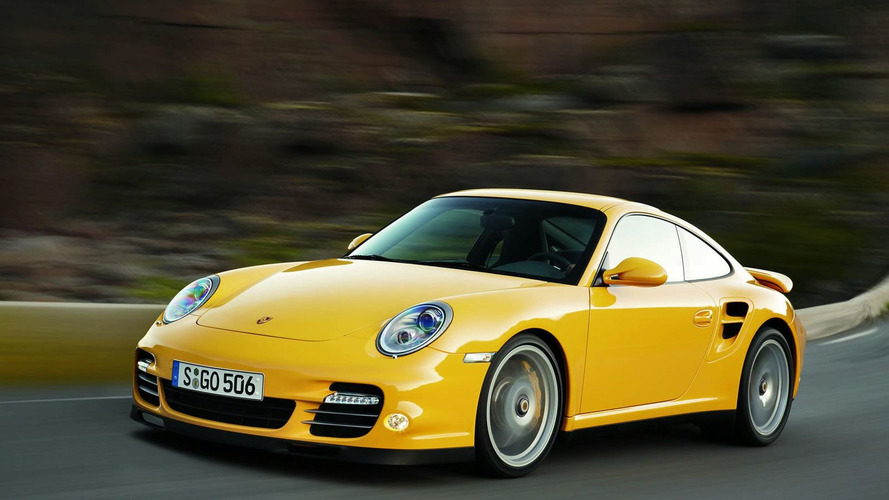 Porsche's latest edition of the 911 Turbo is faster than its predecessor. Significantly faster.

The 2010 Porsche 911 Turbo has reportedly posted a laptime of 7 minutes and 39 seconds on the Nurburgring.  That time beats out the last 911 Turbo by about ten seconds.

For 2010, the 911 Turbo uses a 3.8-liter twin-turbo six-cylinder engine that pumps out around 500 horsepower and up to 480 ft-lb of torque.  This represents a 20hp increase over the 3.6-liter engine the German automaker used to use.

Power figures notwithstanding, the new 911 Turbo saves 25 kilograms by using the dual-clutch gearbox instead of the previous version's automatic.  At just under 1600 kilos, the 911 Turbo now has a 309 hp per tonne power-to-weight ratio.

The weight has been trimmed by 25kg in models with the new dual clutch gearbox over those running the old automatic to an impressive 1595kg, giving it a power-to-weight ratio of 309bhp/tonne.