The company wants to raise about $776,000 to build a running prototype

Fledgling British electric automaker the Alcraft Motor Company hopes that a crowdfunding campaign might help get its first vehicle on the road. Simply called the GT, the design plays on the look of a classic shooting brake with two doors, a long roof, and short tailgate. The firm aims for production to start as soon as 2019. 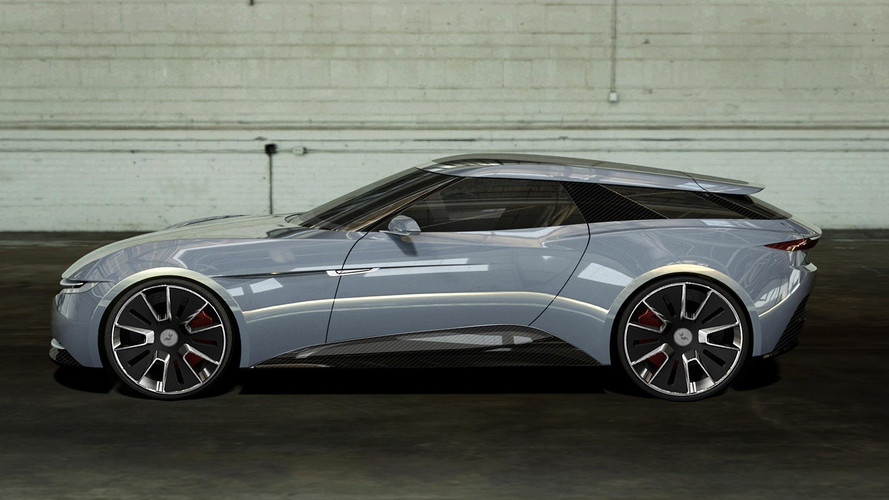 For now, the GT only exists as renderings and a 33-percent scale foam model. However, the full-size version would use three electric motors with an estimated total output of 600 horsepower (447 kilowatts) and 840 pound-feet (1,139 Newton-meters) of torque. Their arrangement would provide all-wheel drive with torque vectoring. Alcraft figures the vehicle could reach 62 miles per hour in 3.5 seconds and have a 300-mile (483-kilometer) range. 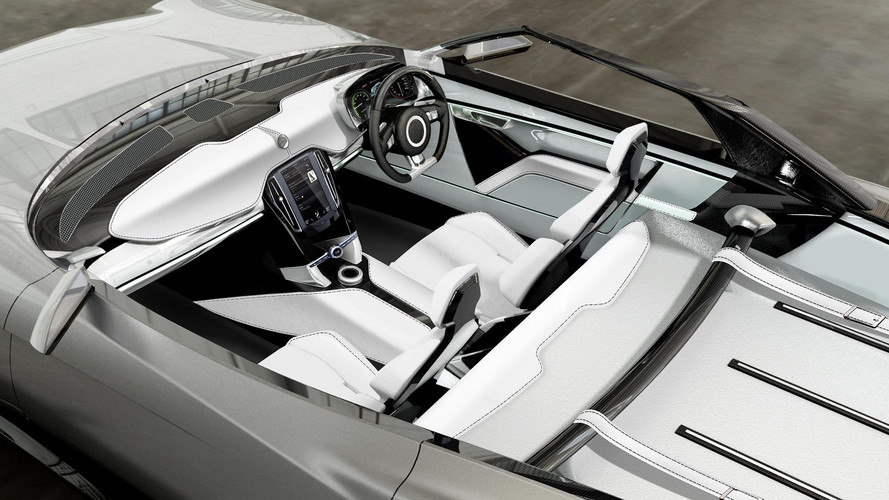 Alcraft is clear that the GT's design allows for tweaks in the future. Conceivably, the firm could add a range extender to the powertrain. Plus, the interior could sacrifice cargo space to incorporate a 2+2 layout.

Alcraft's business team includes Charles Morgan, previously at the Morgan Motor Company. Matt Humphries, another former worker at Morgan, is handling design duties. Alcraft is partnering with outside firms to supply the engineering, including Continental for safety systems and Michelin for tires.

The automaker's crowdfunding campaign on IndieGoGo aims to raise 600,000 pounds ($776,800 at current exchange rates) to build a running prototype of the GT. As of this writing, the company has amassed 10 pounds ($13).

Alcraft has been around for a few years, and it previously produced aftermarket body parts for a variety of British vehicles. In 2013, the company unveiled a line of parts for the Land Rover Range Rover (see above) that updated the front bumper, grille, and headlights. The angular pieces were a major departure from the luxury SUV’s usual look.

British electric vehicle start-up Alcraft Motor Company has revealed details of its first car, the high-performance Alcraft GT. The business is targeting a start of production in 2019, and is launching a crowdfunding campaign offering the chance to play a part in the development of the car and a new British brand.

The engineering partner is Silverstone-based Delta Motorsport, whose expertise in electric drivetrains and battery systems sees it working both with global car manufacturers and at the highest levels of motor sport. Other partners include specialist British companies Sevcon and KS Composites, and agreements are in place with major Tier 1 suppliers including Continental for safety systems and Michelin for tyres.

“We’re about combining great design, outstanding dynamics and the visceral thrill of electric powertrains to create products that are high in performance and desirability but very usable. We hope this will establish a niche For Alcraft Motor in Britain’s renowned specialist low-volume car industry.”

The Alcraft GT is not another electric supercar – it’s extremely sporty yet practical, with a shooting brake-style rear giving access to a 500-litre luggage area, and a 300-mile range.

The fundamental concept is battery-only, but has been designed and engineered so that a range-extender could be added. It has also been designed so that it can be made as a 2+2 rather than a two-seater.

Although there has been an emphasis on developing a car with outstanding handling and dynamics, the absolute numbers associated with the three-motor, four-wheel drive powertrain are impressive. Virtual engineering has provided expected figures of 840 lb ft torque and 600hp which, with four-wheel drive, torque vectoring, and light weight, result in an estimated 0-62mph time of 3.5 secs. The batteries are in a T-shaped pack between and behind the driver and passenger seats.

The design features ultra-clean surfaces and visible structural elements. The exposed carbon-fibre B-pillars and roof structure are part of the aesthetic but serve as both a safety cell and a device to create an exceptionally light cabin, with a roof made largely of glass and a wraparound front screen.

A 33% foam model, which was made for design verification purposes, can be seen at the Alcraft Motor Company booth at the Cenex Low Carbon Vehicle Event at the Millbrook proving ground in Bedfordshire on Sept 6th and 7th.

With the design of the Alcraft GT complete and virtual engineering undertaken for core systems and regulatory requirements, the next step is to build a full running prototype.

The business is launching a rewards-based crowdfunding campaign to support this, with the balance coming from equity funding. The crowdfunding bands start at £10 and go up to £25,000. Rewards include VIP days at Silverstone with rides in a development mule for the GT, featuring similar battery, motor and torque vectoring technologies to those which will be in the GT, and exclusive electric bikes by Cyclotricity and wristwatches by Matthew Humphries Design.

To find out more go to https://alcraftmotor.com and follow the crowdfunding links.