At first glance the cars appear similar, but there's quite a lot happening between the old and new models.

Generally speaking, a new Ferrari is big news. Enter the Portofino, Ferrari’s new “entry level” model that will still drain six-figure sums of money from your bank account while whisking you along to 199 miles per hour, courtesy of its biturbo V8 that generates 600 horsepower.

The Portofino replaces the California T in the lineup, and at first glance, one would say this is nothing more than a facelift of the outgoing model. In that assessment you would be only partially correct, as beneath the familiar body lines of this front-engine rear-drive grand tourer exists an all-new chassis. Let’s take a closer look at the other differences, because it's all about the details. 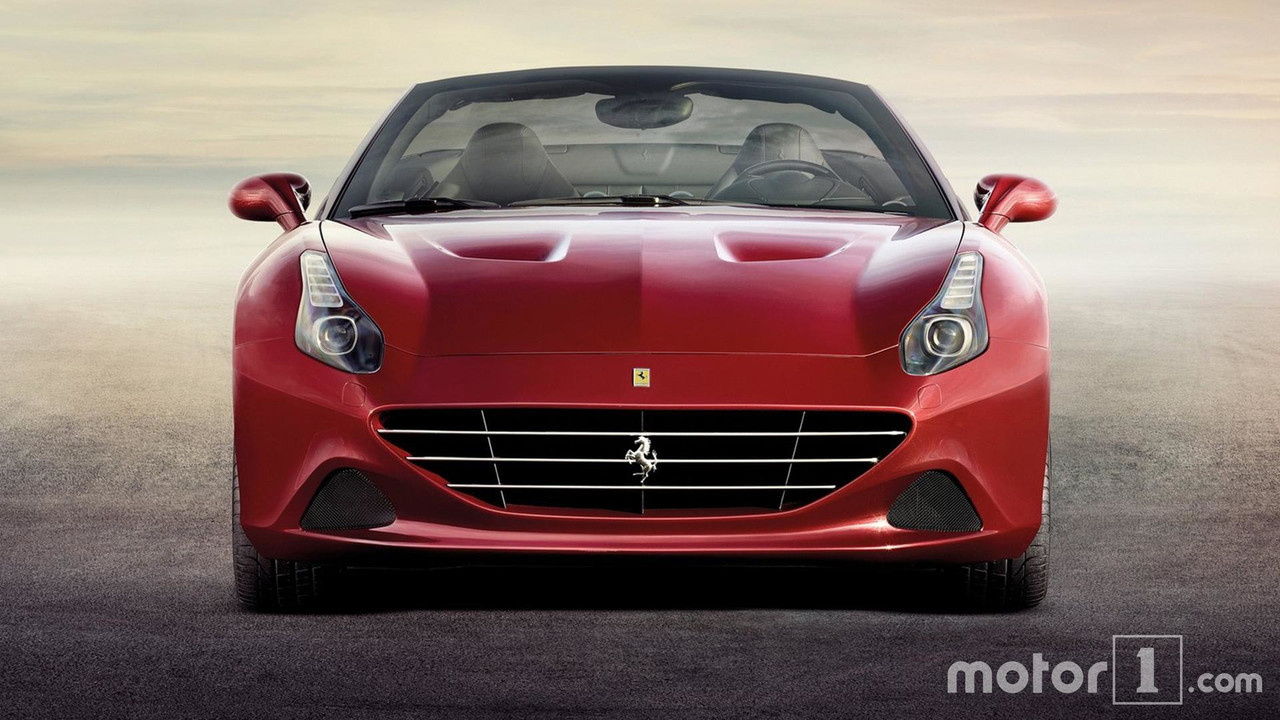 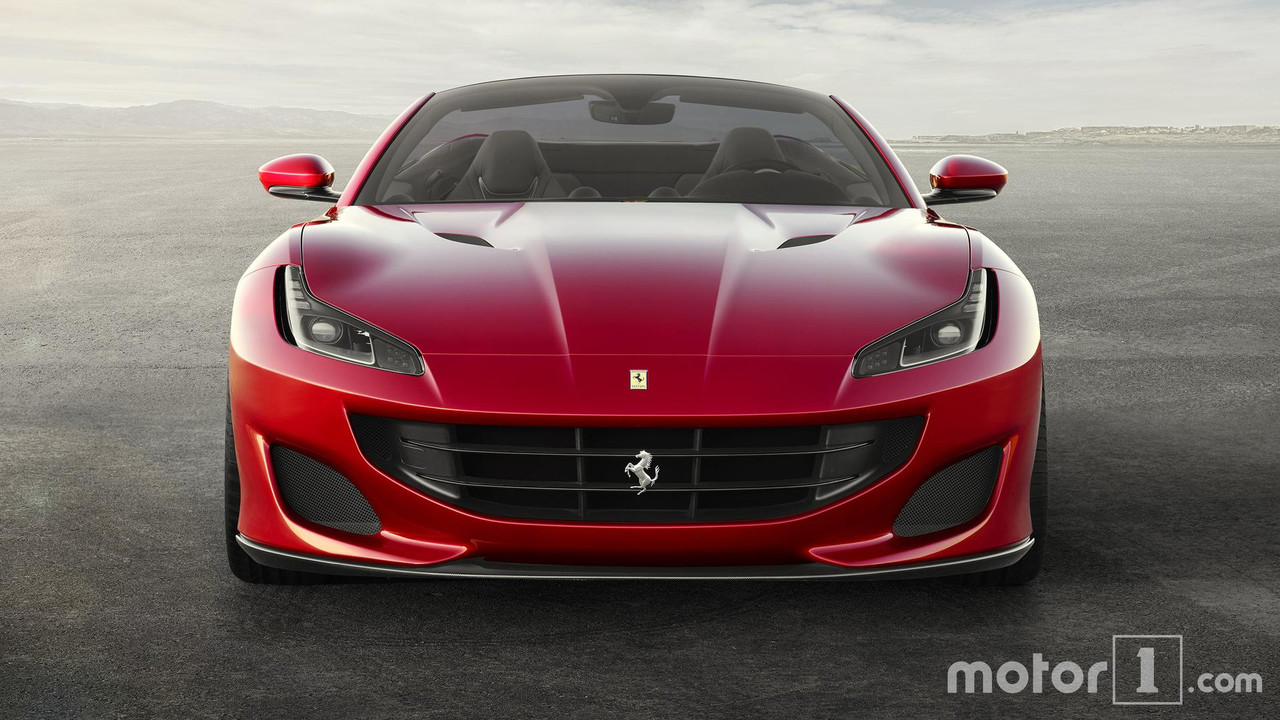 The obvious change to the front clip are the new headlights, which adopt a more horizontal design similar to other Ferrari models. That change alone lends to the Portofino’s sharper, more modern styling, but a closer look also reveals considerably less arch to the front fenders and sides of the hood, creating a broader, flatter appearance. A pronounced F1-style nose neatly bisects the hood, meeting a more prominent grille with larger air ducts in the lower fascia. Keen eyes will also spot small air intake vents on the outside edge of each headlamp, which Ferrari says channels air into the wheel arches and out the flanks to reduce drag. 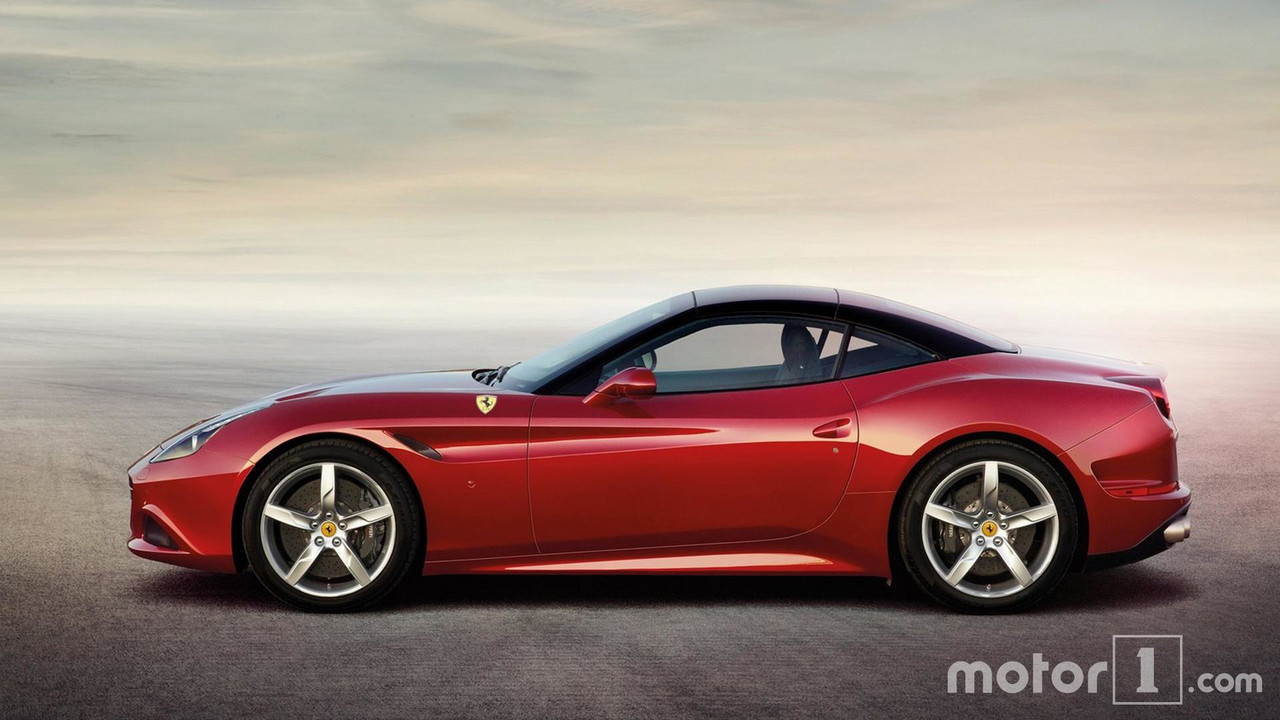 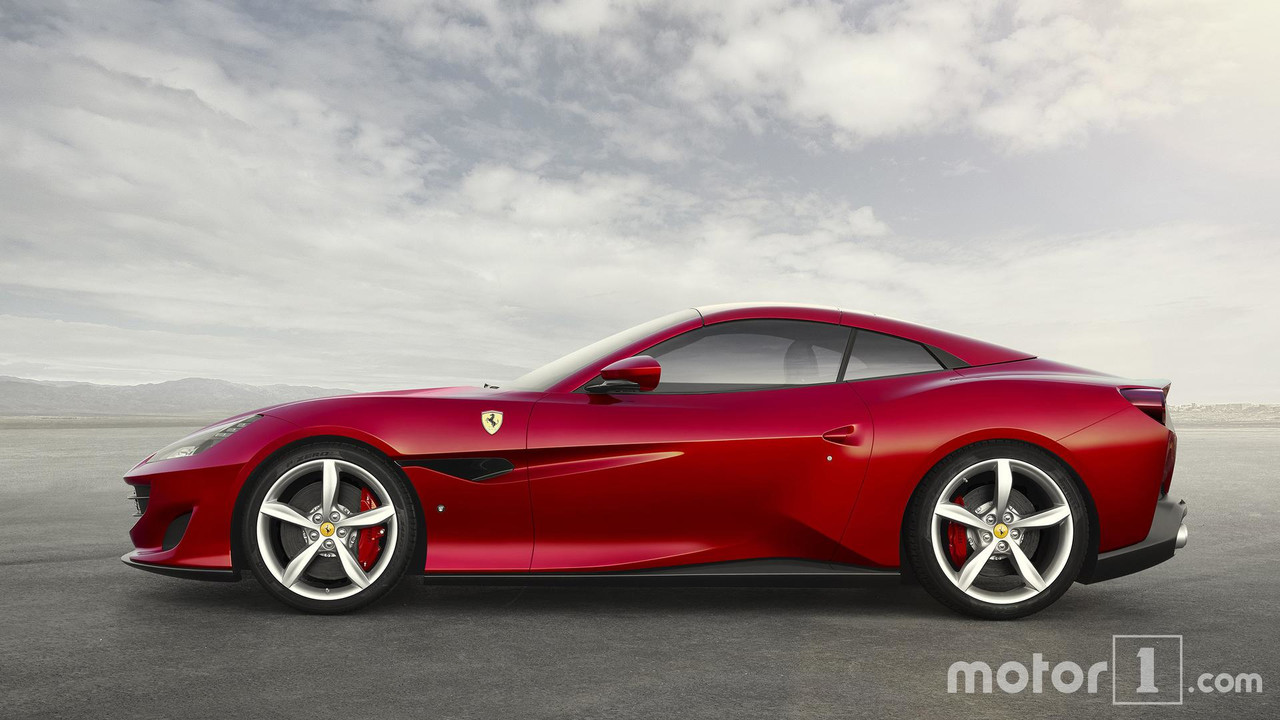 Again, with just a passing glance you wouldn’t see much difference between the two models, but a closer look reveals the longer roofline that flows perfectly into the rear decklid for a fastback look. The sculptured ducts on the side move down on the Portofino, meeting with the front fender at a much lower point. In profile with the top up, the new Ferrari offers a sleeker look as opposed to the taller greenhouse that many people found disproportionate and off-putting on the California T. 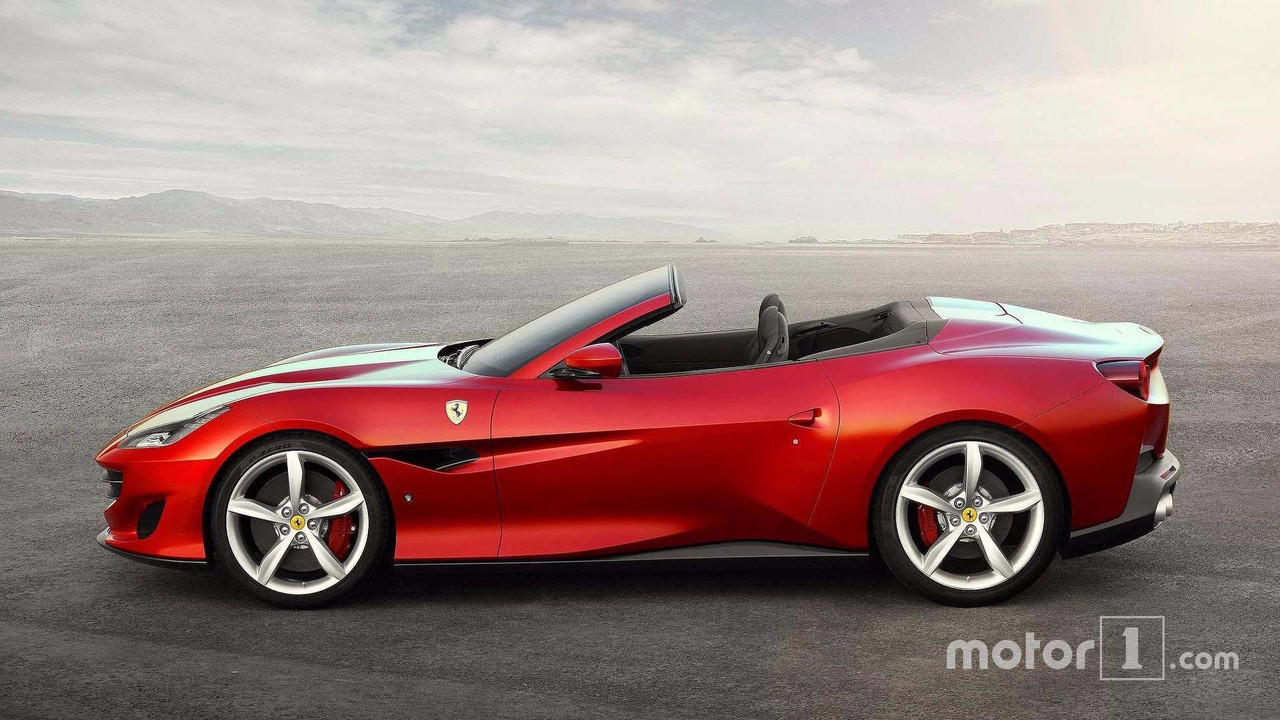 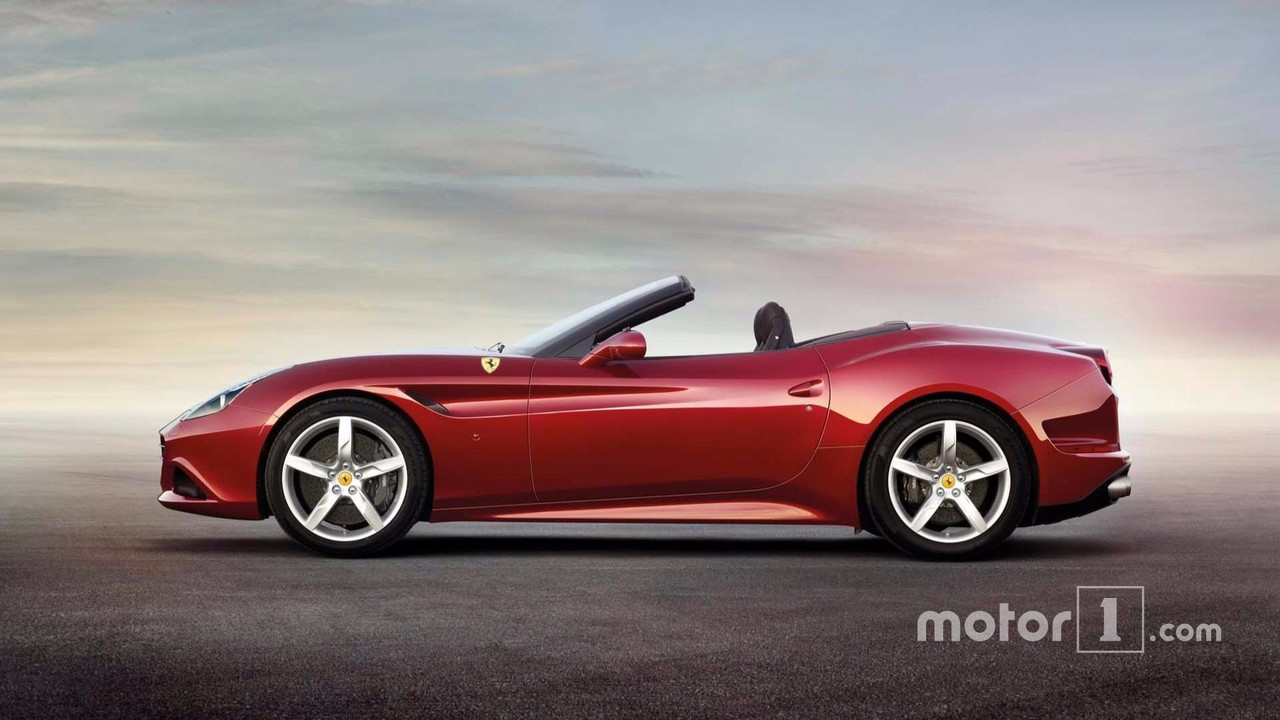 With the retractable hard top stowed, it’s much easier to see the beefier rear haunches and straighter beltline on the Portofino. Many of the California T’s detractors complained that the car looked far too much like a C6 Chevrolet Corvette with the roof down; that criticism might stick with the Portofino’s sharper look and bulkier backside, as it’s not hard to see the current C7 Corvette in the newest Ferrari’s open-roof profile. 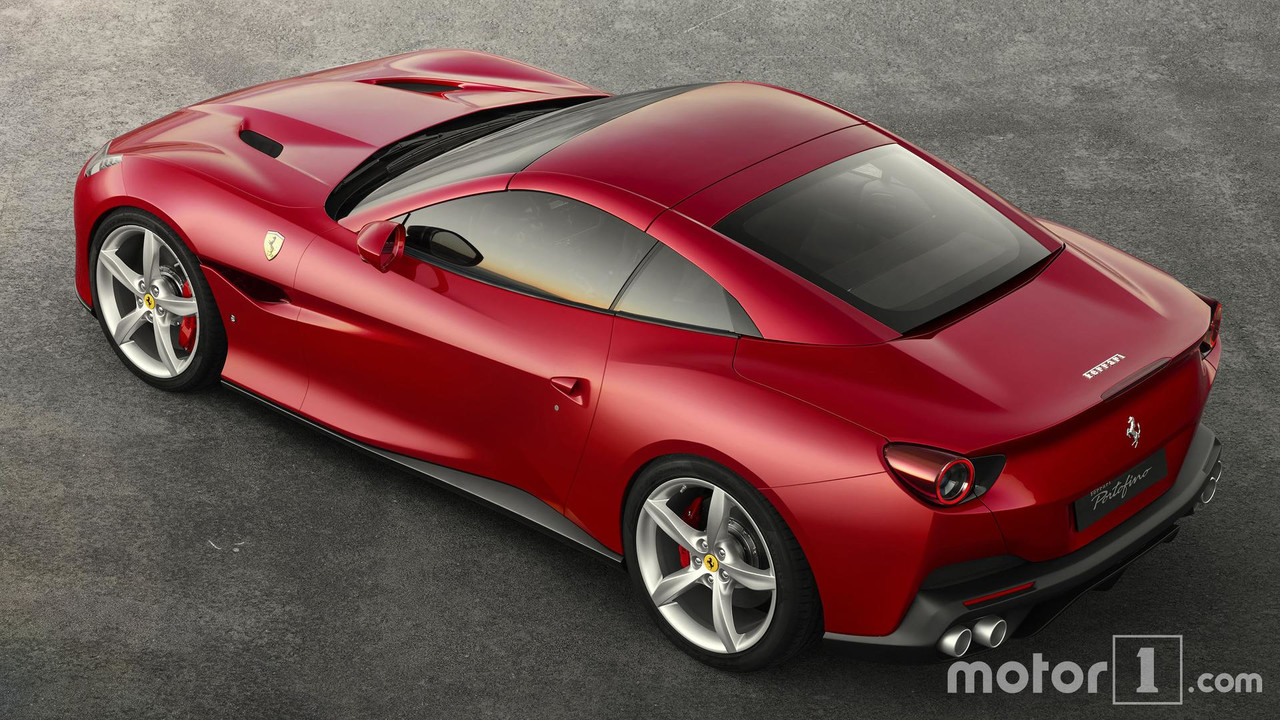 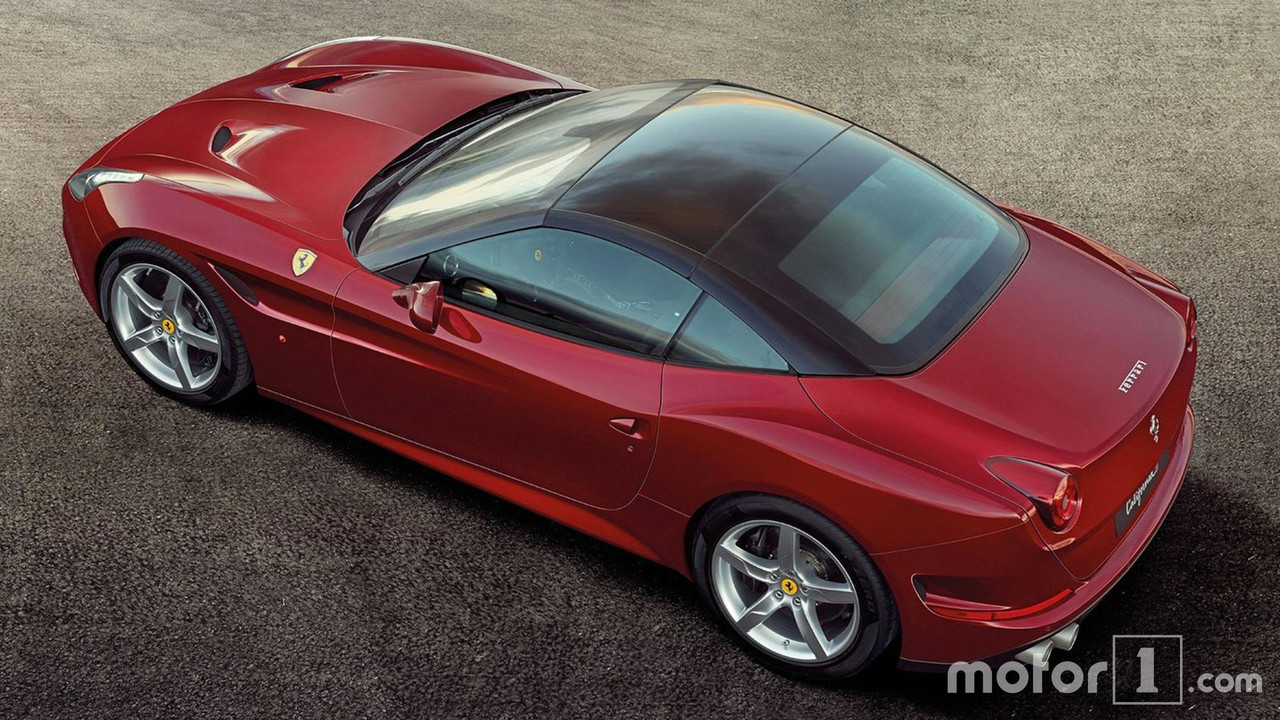 This is the best angle to see just how much flatter, straighter, and better proportioned the Portofino is compared to the California. The tail lights – which on the California weren’t the actual tail lights because they were mounted on the trunk – are spaced further apart. The fastback look is also easy to see, with the longer rear window and C-pillar blending seamlessly into the trunk. 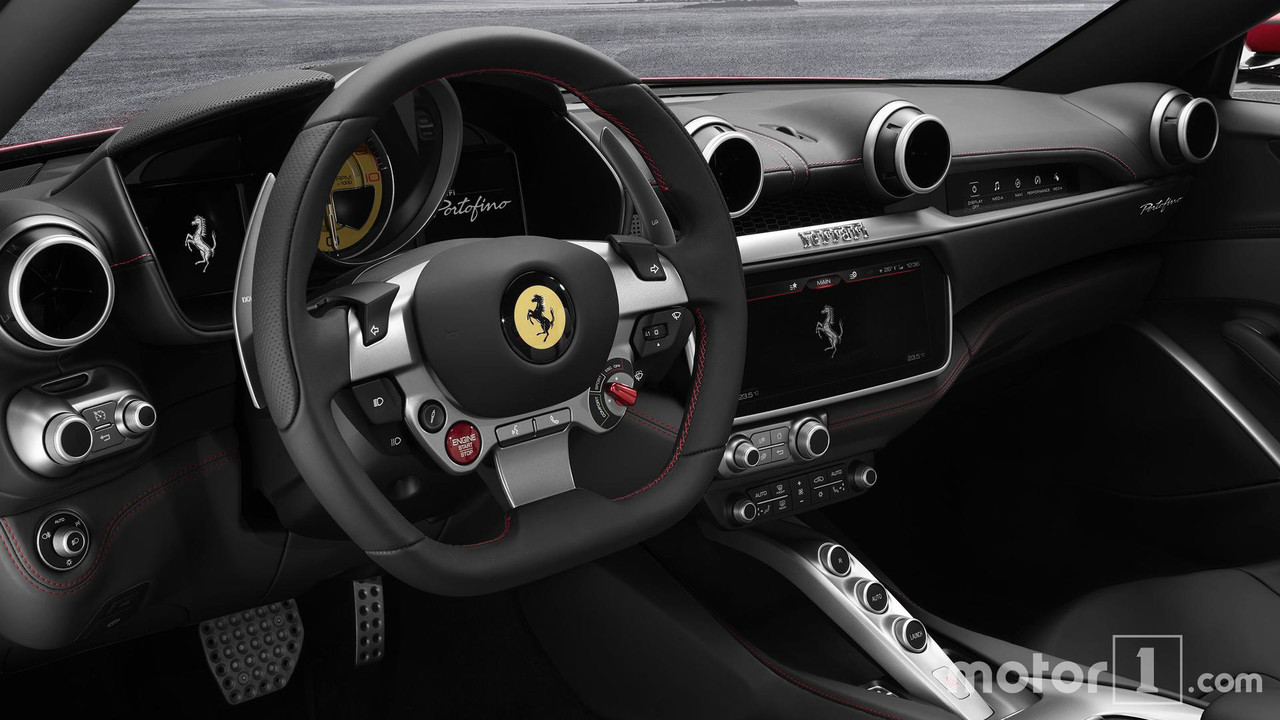 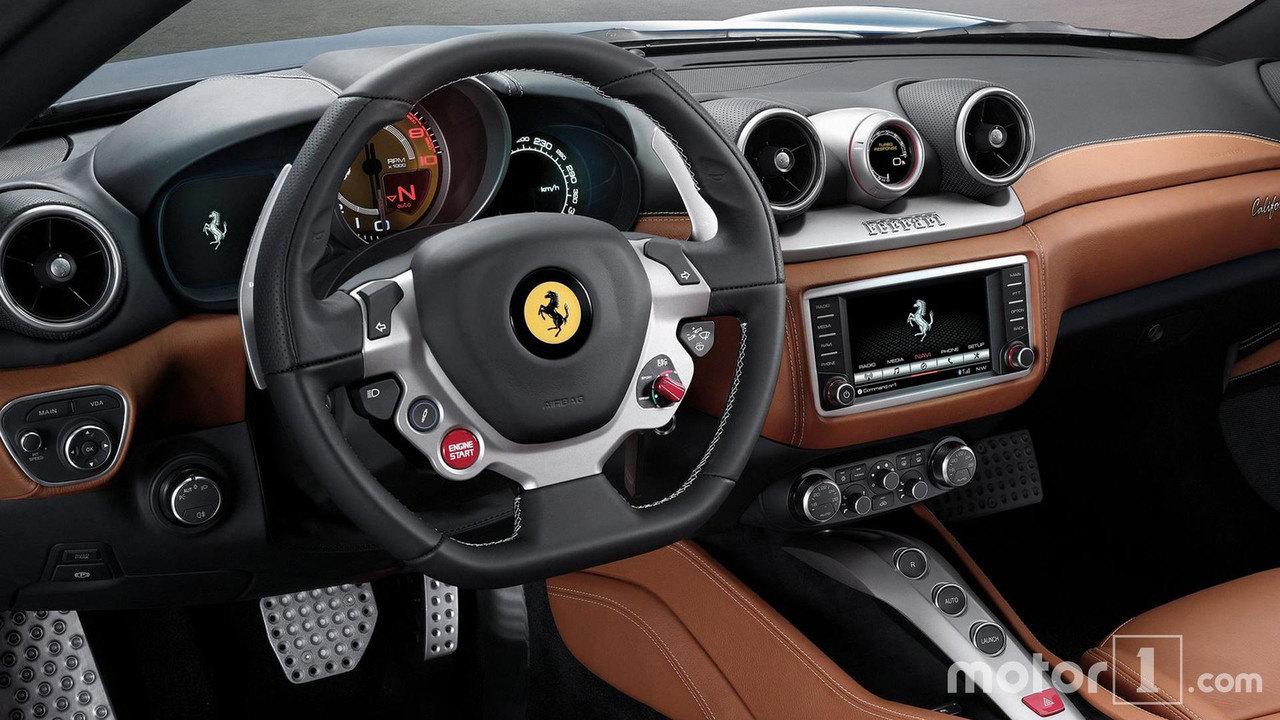 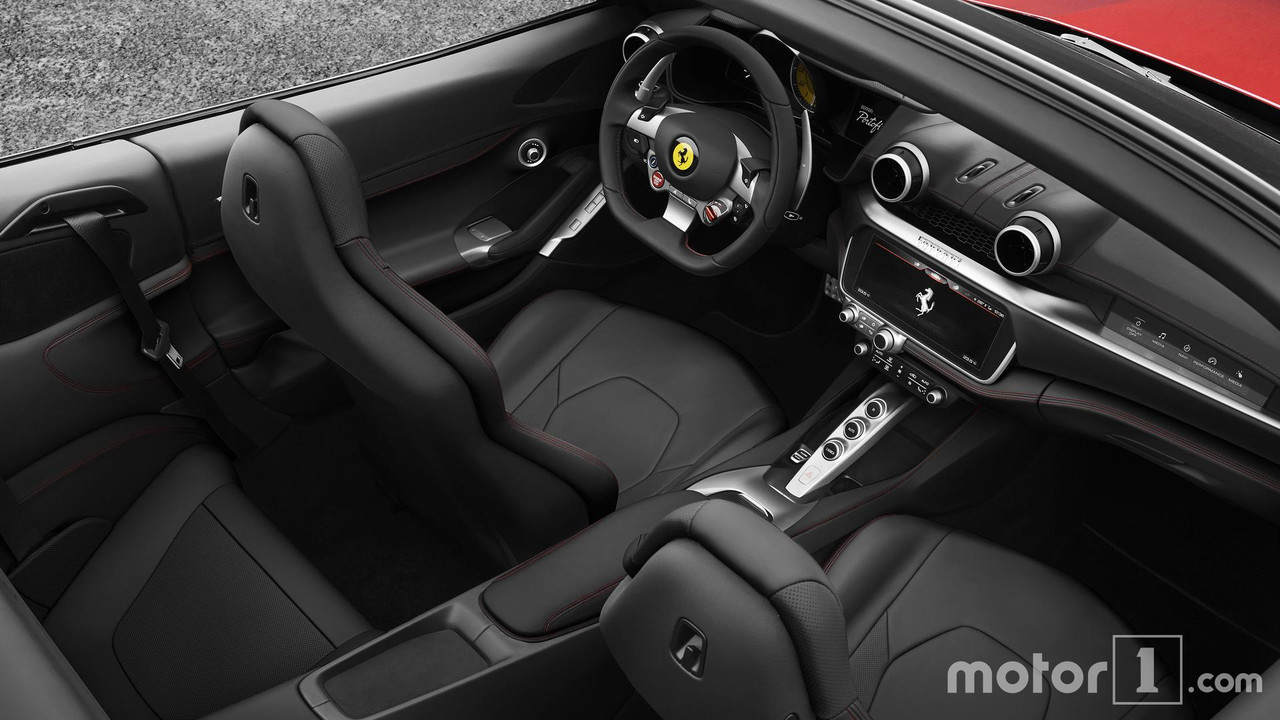 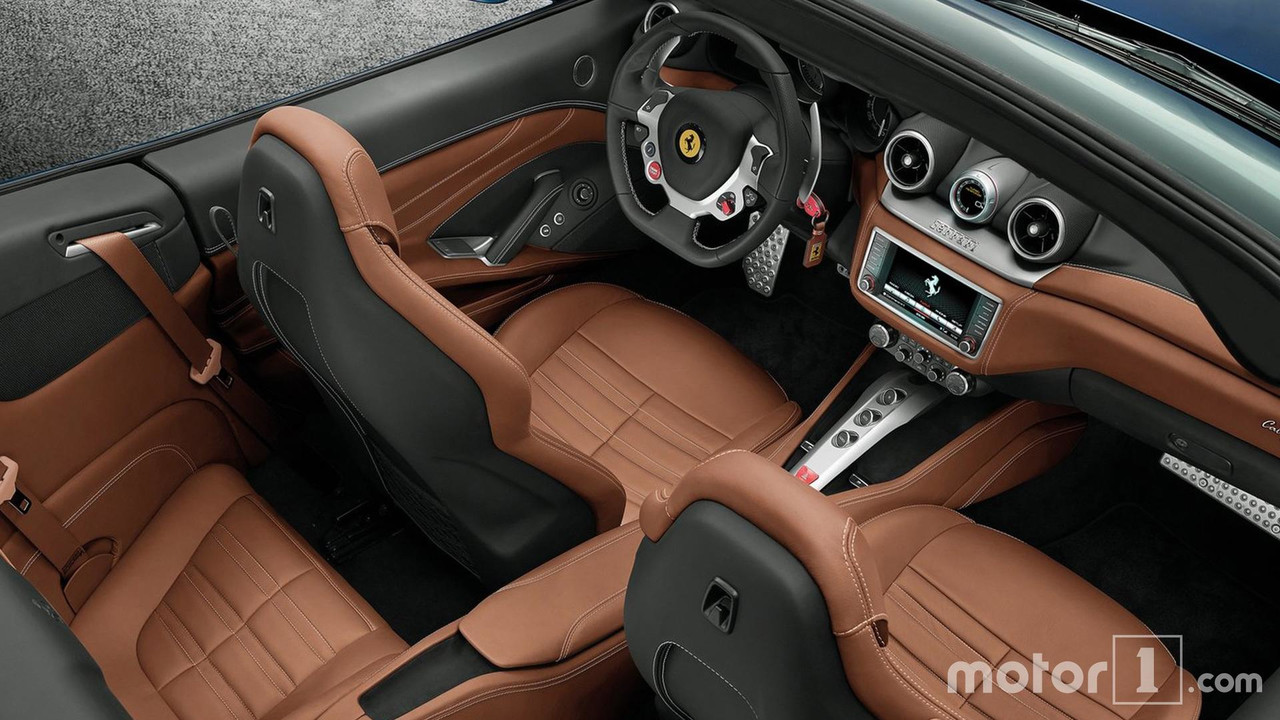 Color options aside, changes inside aren’t quite as pronounced. The biggest different is obviously the new 10.2-inch touchscreen in the Portofino, along with the passenger display integrated into the dash versus the dial display mounted above the infotainment stack in the California. The steering wheel is slightly redesigned, a few controls are relocated, and engineers revamped the Portofino’s air conditioning system to be more effective.

Many people felt that, despite its performance and pedigree, the California T wasn’t a “real” Ferrari. Does the new Portofino address those sins to properly earn its Prancing Horse crest?

17 Photos
By: Christopher Smith
++
Got a tip for us? Email: tips@motor1.com