The Origins Of The Ferrari Portofino Name 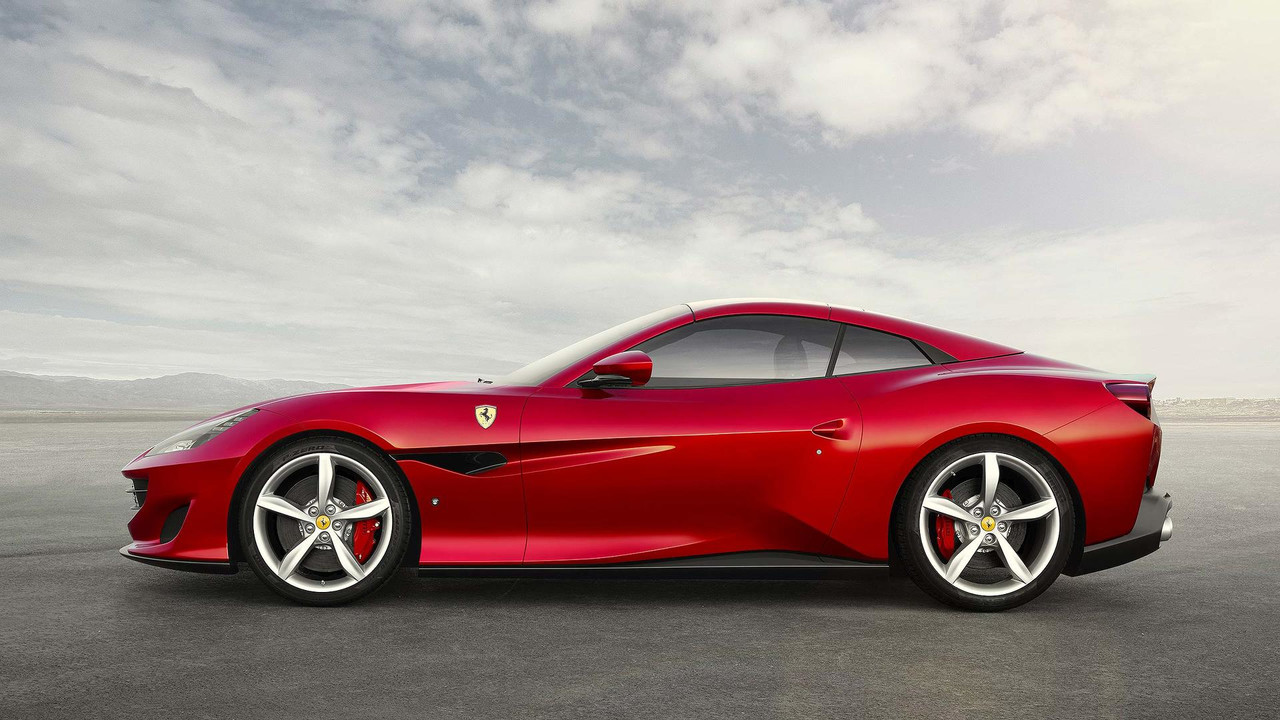 It's not just some village in Italy.

Portofino is a name that now evokes two Italian style icons: one on wheels, and another of refined tourism. One of the most beautiful villages in Italy has been chosen by the Casa di Maranello as the heir to the California T. A "wonderful resort" known around the world, for the first time in the history of the Ferrari brand, has no relevance to its origins or the company's headquarters whatsoever.

Throughout the entire the history of Ferrari, there have only been three other names of Italian locations associated with one of the marque’s famed supercars. The 550 Maranello (followed by the 575M Maranello), the 360 Modena, and the 599 GTB Fiorano. Each nomenclature was chosen by specifically by Enzo Ferrari, and was home to either a manufacturing plant or a race track. Even more interesting is that other cars with the name Portofino have already existed.

The first car to bear the Portofino name was the Lamborghini Portofino concept (pictured above), presented 30 years ago at the 1987 Frankfurt Motor Show. The four-door, four-seat GT car was created by Kevin Verduyn at the Chrysler design center, then owner of the Italian marque. The Portofino name has since remained a patent of the Chrysler group, which then seemingly transferred the rights to Ferrari.

The second model to wear the Portofino nameplate was the Fiat Portofino, a concept car built by Vernagallo-Holiday and Salt in 2008, which was a recreation of a fully open beach cruiser. The Portofino name was also used by Ford as a paint color. The color, dubbed Portofino Blue, was smattered on Ford, Lincoln and Shelby vehicles throughout the late '90s and early 2000s. Land Rover also used a Portofino Red on a numbers of its vehicles.

Just for the sake of curiosity, below is a list of all the Ferrari models that used a name of Italian origin, from 1957 up until 2016.