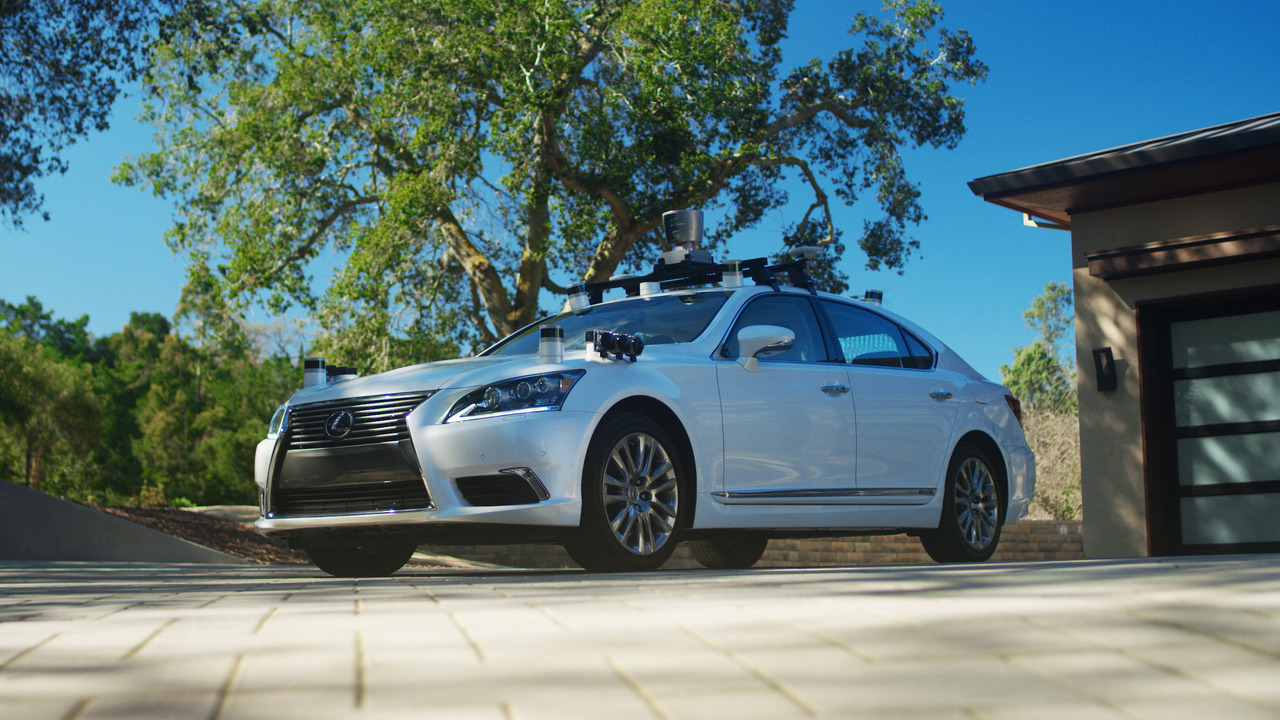 There are still some major technological issues left to be addressed by the company.

Toyota plans to demonstrate its next-generation self-driving technologies during the 2020 Summer Olympic games in Tokyo in 2020. Executives of the company see the Odaiba waterfront are of the city, where most of the sports venues will be focused, as the perfect place for autonomous demonstrations, because of its wide and straight streets and light traffic. What’s even more important for the Olympics, Toyota believes it could be a turning point for the perception of autonomous technologies.

"We want to show a high-spec technology as a showcase," Ken Koibuchi, Toyota's executive general manager in charge of autonomous techs, told Automotive News during a drive event of the 2018 Lexus LS in Japan.

Speaking to the online publication, Koibuchi explained Toyota demurs from calling its cars “autonomous” because this word may create a false confidence among drivers. Instead, Japan’s largest automaker will call those vehicles “automated.” The company’s “Mobility Teammate Concept” strategy evokes the idea that car and driver should be partners in the process of autonomous driving, as Automotive News describes the idea.

However, Koibuchi says, there are still some major technological issues left to be addressed by Toyota before deploying self-driving cars, such as lidar sensors, expected to be implemented by the manufacturer in the “near future.”

A high-definition mapping is also very important – the Japanese government is already working with the industry to map the country’s roads, but only a small portion of the major roads and highways have been digitalized so far. Koibuchi believes there will be high-definition maps for most of Japan’s country roads by the end of the decade. Creating the same level of digitalization for cities will be a far more difficult task.