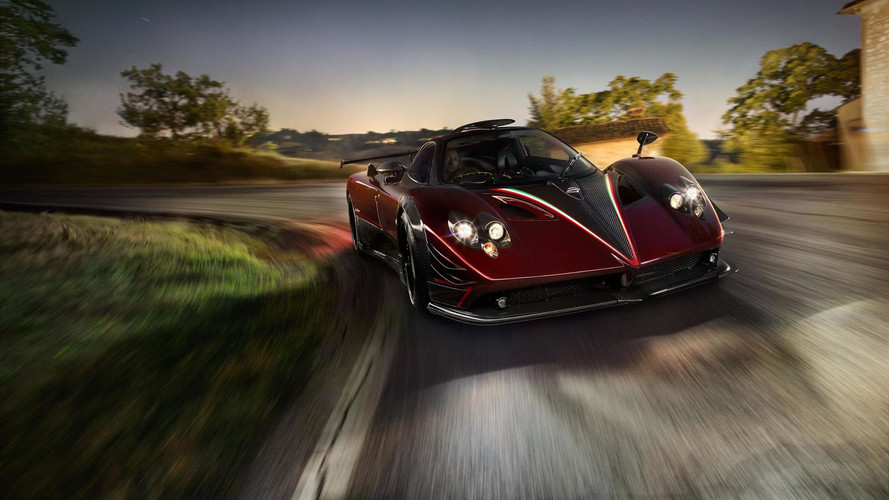 It may not look like it, but technically the car is 12 years old.

How can you improve upon automotive perfection? Simple, give Pagani a call. You can't tell by looking at these stunning images, but the unique hypercar left the factory back in 2005 as a right-hand-drive Zonda F bearing chassis number 53 and featuring a Metallic Orange body.

Its story is quite interesting as in early 2012 it was involved in a nasty crash, but lived to see another day. The driver managed to get out of the wreck safe and sound while the car was rebuilt and upgraded to Zonda 760 specifications with an exposed carbon fiber body and goodies taken from the Cinque and R. It was at that point when the car changed its moniker to “760 SH” after the driver’s initials and later on it was suitably renamed “Fantasma” (Italian for “ghost”).

Fast forward to 2017, Pagani was tasked to make the Zonda Fantasma even more hardcore by implementing a series of upgrades that would make it worthy of the “Evo” status. Gone is the sequential gearbox as the high-performance machine is now rocking a manual transmission in the same vein as the 760 Lewis Hamilton (LS), yet another Zonda that was crashed.

While details about the other changes it went through have not been disclosed, we can see it has even more carbon fiber than before to further reduce weight. Power is provided by a naturally aspirated 7.3-liter AMG engine delivering 760 horsepower in the “regular” Zonda 760.

All in all, not bad for a 2005 car, which technically dates back to 1999 when the original Zonda C12 was introduced at the Geneva Motor Show.

As a reminder, the Zonda was supposed to bow out in 2013 when the track-only Revolucion came out as a culmination of what was initially called the “Fangio F1” as a nod to the fact F1 champion Juan Manuel Fangio was involved in the early development process. Due to popular demand, Pagani resurrected the model quite a few times in the last few years with several one-off cars. 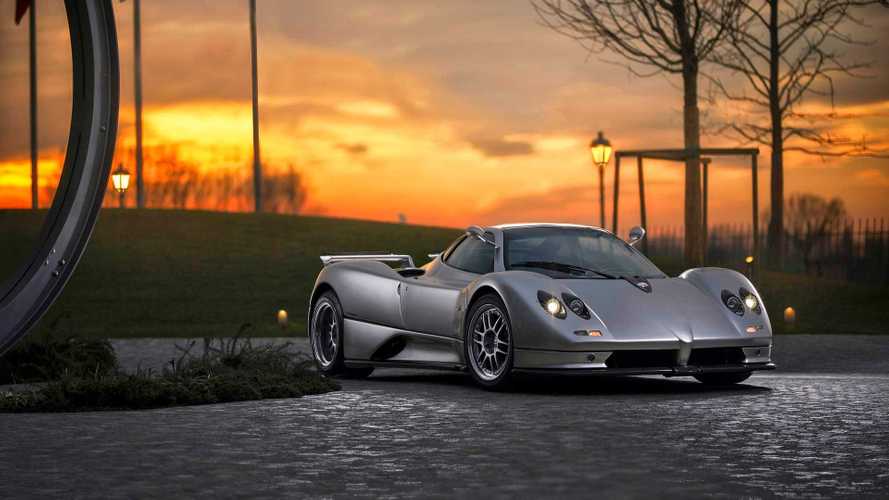