The E30 is the second generation of BMW's most popular model to date, the 3 Series. It was offered as a two- and four-door sedan, a two-door convertible, and a four-door station wagon.

Manufacturing started in December 1981, when the first pre-production cars were ready. During the next year, the actual mass production started and the last examples to roll of the assemly lines appeared in 1994. A total of 2,339,520 units were manufactured. 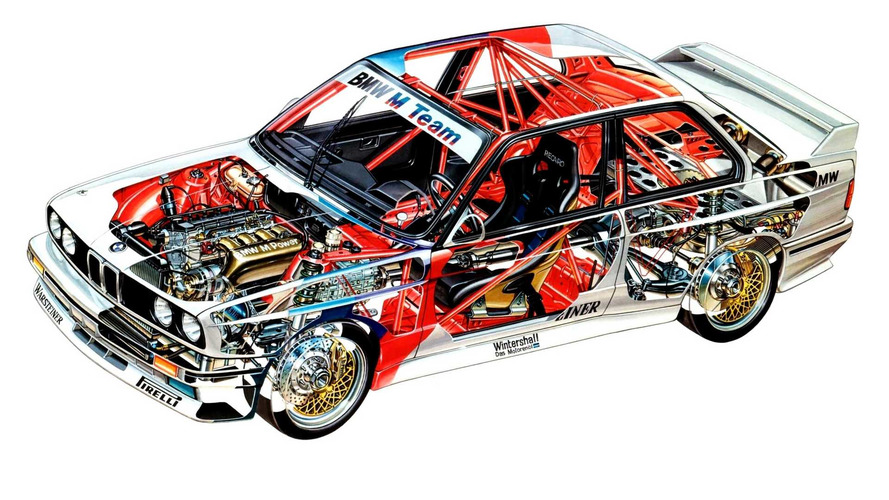 In 1982, the 3 Series was the entry-level model for the Bavarian brand. But entry-level doesn’t mean cheap or middle-of-the-road – at least when speaking about the E30. It was so perfectly balanced in every aspect that most of the modern cars should be ashamed. Literally.

The E30 generation of the model marked the first time a station wagon for the 3 Series was offered, which was introduced with the major facelift for the car in 1987. Also, the first M3 was built on the platform of the E30 and was powered by a high-revving four-cylinder gasoline engine with 235 horsepower (175 kilowatts). 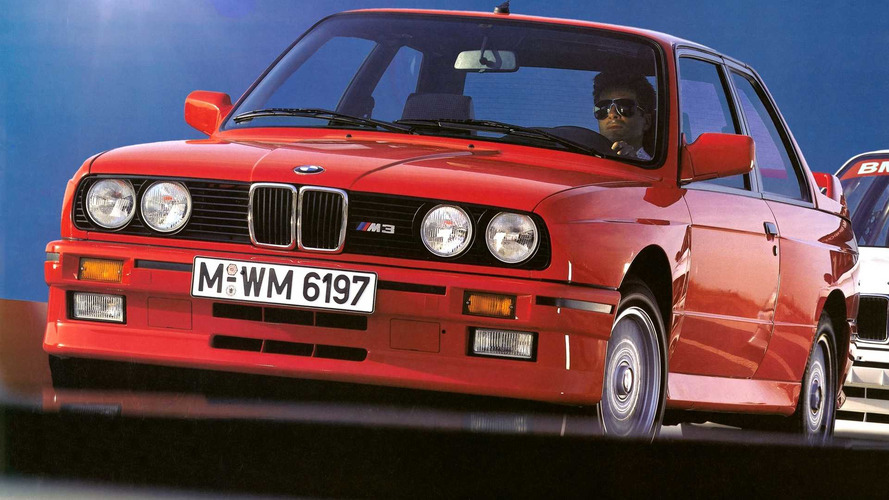 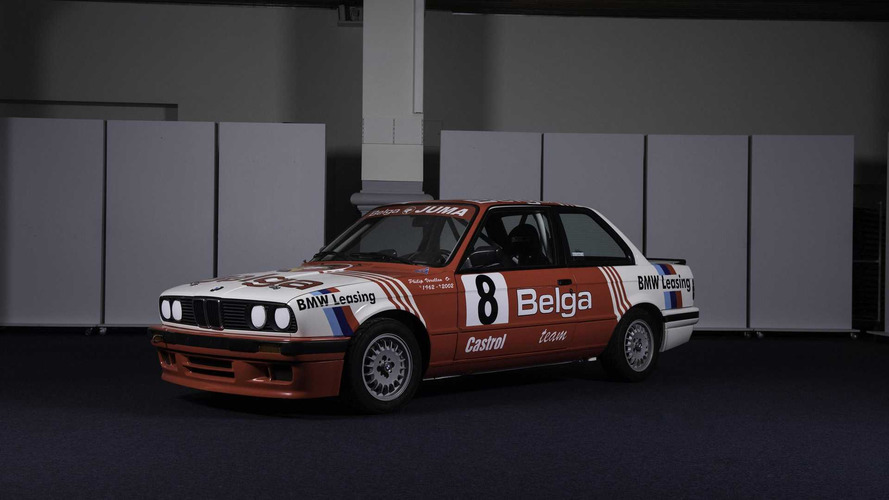 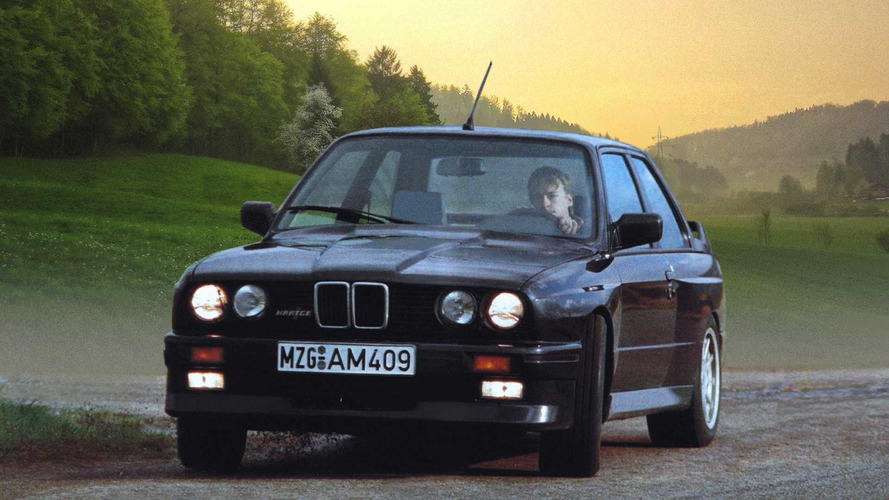 Speaking of motors, the E30 was available with a wide range of units – four- and six-cylinder gasolines, and two six-cylinder diesels, with power for the whole family ranging from 84 hp (63 kW) to 235 hp (175 kW).

Many drivers respect the 3 Series E30 for so many different reasons – which actually is the magic of this car. It doesn’t matter if you want just a regular daily driver, a drift platform, or a future museum exhibit. The E30 could be all of this.

This video commercial is something we’d love to see today, for modern cars. It’s actually a short promotional film, which highlights the development and testing of the car and its capabilities. Also, it has footage from the factory, from the test tracks, and from shiny, curvy roads. All we’ve ever wanted.