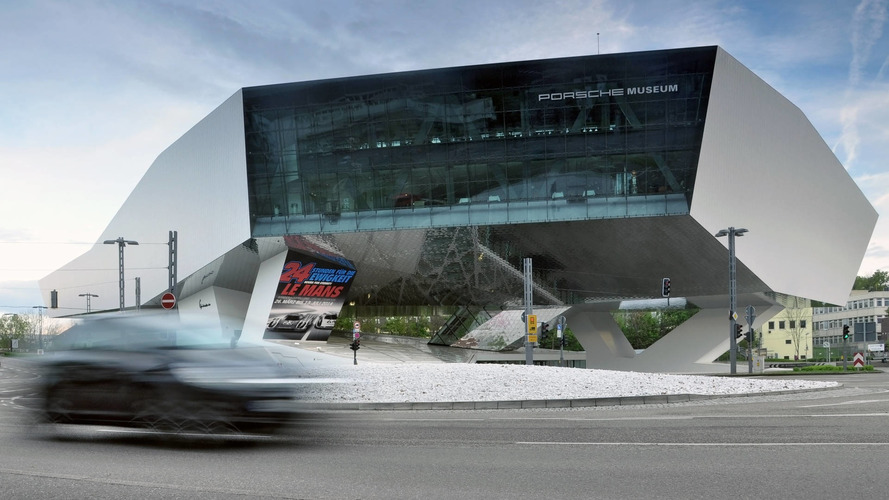 Another big city in Europe is planning a ban on emitting diesel vehicles. Following an agreement between Paris, Madrid, and Athens, supported by a global petition, Stuttgart will be joining them next year with a ban, affecting older diesel cars on days when pollution is heavy.

Germany has been sued by the European Union for exceeding emission thresholds in at least 90 cities. Last year, the government took the decision to make things simpler and clearer for town mayors who want to ban older diesel cars from their roads. Now, Stuttgart, the city where Mercedes-Benz and Porsche headquarters are located, is benefiting from this decision and will not allow diesel cars that don’t meet the Euro 6 standards to the city center. The latest emissions standard refers to a NOx emission limit of 80 milligrams per kilometer. The only exceptions to the ban could be older goods vehicles.

According to Reuters, roughly 10 percent of diesel vehicles in the country meet Euro 6 standards, but this number is about to grow significantly in the coming years as almost 50 percent of all new cars sold in Germany every year are powered by diesel engines. The VDA industry association estimates that in the next five years half of the 14 million diesel cars will be replaced by new, cleaner diesels.

Germany is a member of the zero-emission vehicle (ZEV) alliance which wants a ban on conventionally powered vehicles by 2050. Other countries who are members of the ZEV alliance and would also comply with the decision are Norway, the United Kingdom, and the Netherlands with the latest planning to kill sales of new petrol and diesel cars by 2025.