Could a two-door Panamera be coming from Porsche? 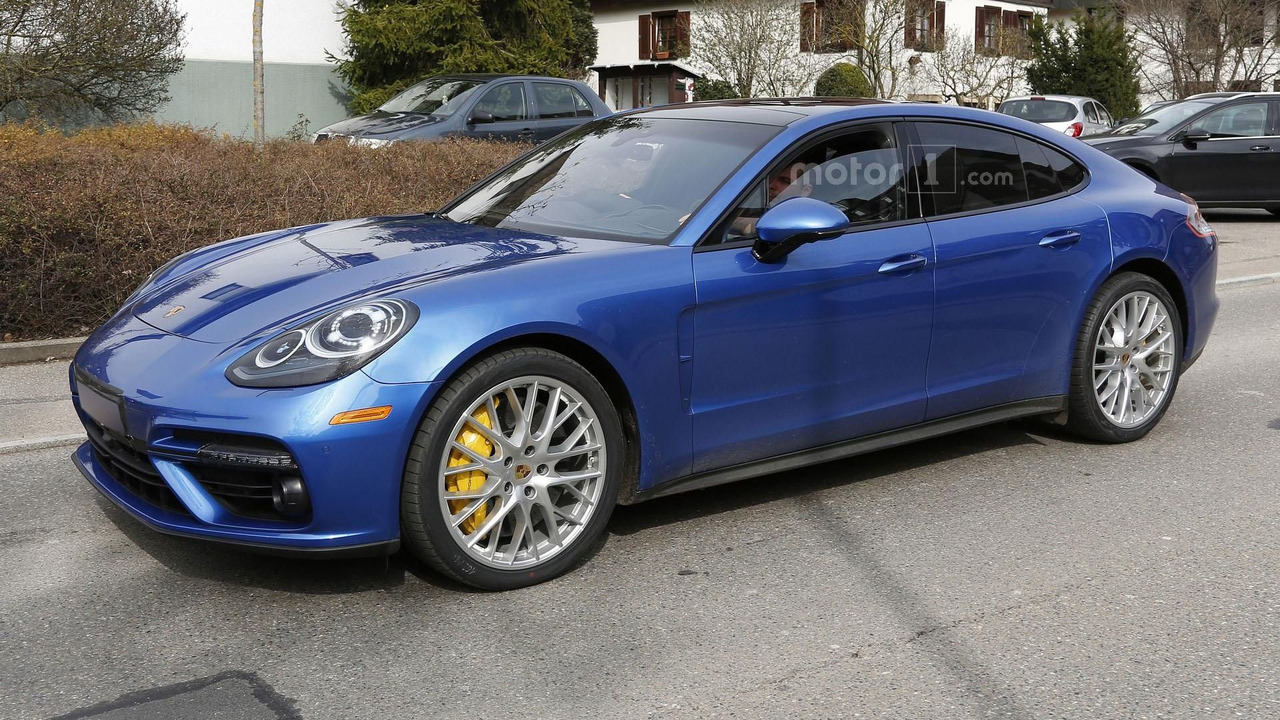 A coupe and convertible based on the Panamera could be coming, if Porsche knows its key demographic well.

The biggest news coming out from Zuffenhausen might be the mid-engined Porsche 960, but because “911” isn’t always emergency relief, Porsche has to rely on its bread and butter models to finance the development of hotter, more exciting products. And the engineers in Germany might already be working on a solution.

How about a coupe and convertible based on... the Panamera?

According to newly instated Porsche North America CEO Klaus Zellmer, the Panamera-based twins are the models that Americans want most, even more than sport-utility vehicles. Think of them as comparable to the permutations of the BMW 6 Series, as opposed to dedicated sports cars like the 911 Carrera and 718 Boxster/Cayman. Zellmer did not offer any specifics on platform or timing, but the earliest that the coupe and convertible would debut is likely with or after the launch of the next-generation Panamera—still some time away. We were halfheartedly expecting Zellmer to suggest that the two-door variants be of the popular Macan or Cayenne, given the successful reception of the Land Rover Range Rover Evoque.

Zellmer, who has been with Porsche for two decades, has borne witness to the mega hits of the Cayenne and Panamera, noting that the company is interested in ensuring a top market like the U.S. gets what it wants.