The Blue Oval has responded in a statement.

General Motors and Cruise, the company's self-driving vehicle unit, have sued Ford over the use of the BlueCruise name for its self-driving technology, Reuters reported. The lawsuit was filed in federal court in California.

According to the report, GM said that the BlueCruise name is an infringement of the trademark being used by the automaker – both for its Super Cruise tech and its Cruise company.

GM further added that it "had hoped to resolve the trademark infringement matter with Ford amicably." The two companies failed to resolve the dispute, which forced GM to hit back with a lawsuit to defend its trademark.

Ford through Mike Levine has issued a statement about the issue (embedded above). The company said that GM's claim is "meritless and frivolous," citing the use of cruise control for decades and the word "cruise" itself as its common shorthand. Levine also cited other companies using "cruise" for driver-assist technologies, including Hyundai's Smart Cruise Control and BMW's Active Cruise Control.

In the Reuters' report, GM said that Ford knew what it was doing when it used the BlueCruise name. The company accuses that Ford's decision to rebrand its tech using GM's trademark will inevitably cause confusion.

The Race To Self-Driving Tech: 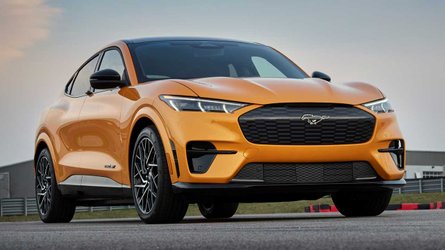 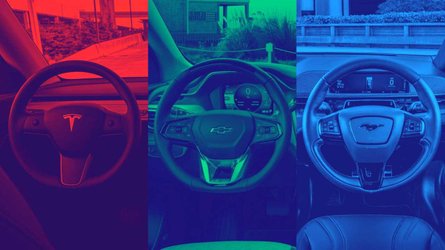 To recall, Ford announced back in April that its autonomous driving system will be officially called BlueCruise. It's an SAE Level 2 autonomous system that uses a combination of advanced camera and radar-sensing technologies. Ford likens it with Tesla's Autopilot "but with the advantage of offering a true hands-free driving experience while in Hands-Free Mode."

Ford's BlueCruise will be available in the Mustang Mach-E and F-150 later this year through over-the-air updates. It will cost $600, which includes three years of service.