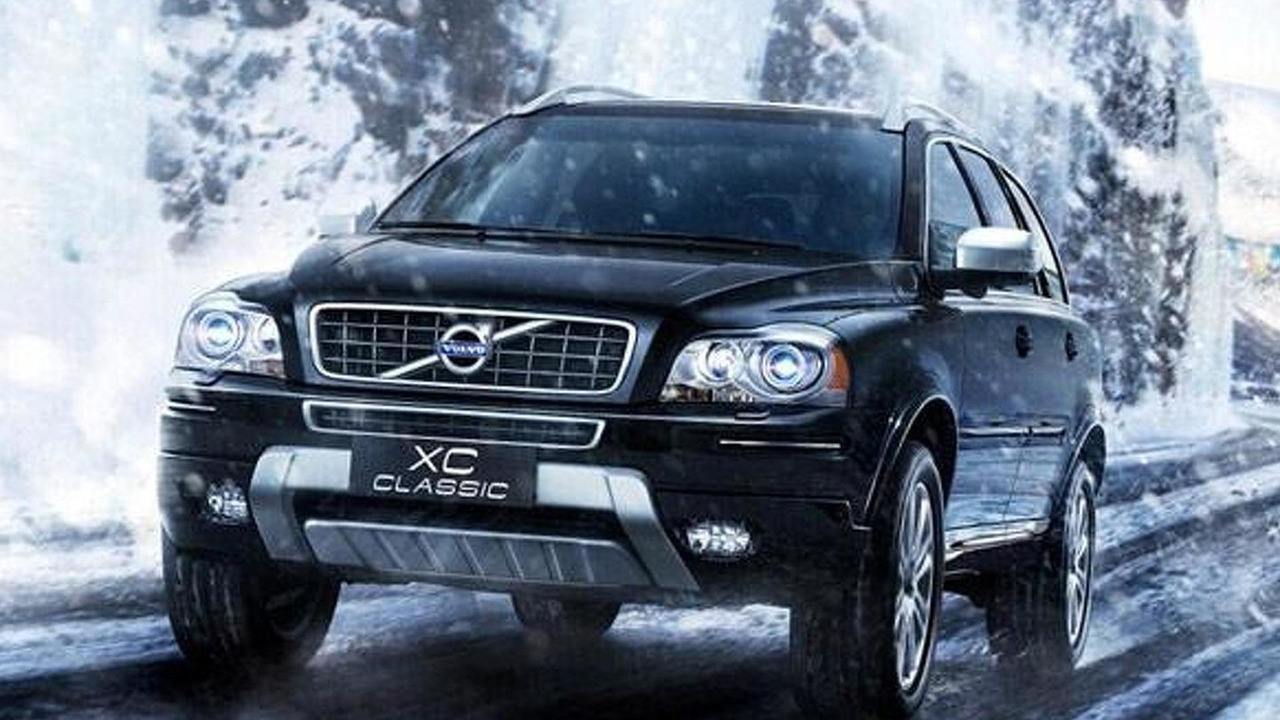 The first generation Volvo XC90 will continue to live in China where it will be commercialized with the "XC Classic" moniker.

The first generation Volvo XC90 will continue to live in China where it will be commercialized with the "XC Classic" moniker.

All eyes are now on Volvo's second-gen XC90 which is programmed to go on sale in the first half of next year but the Geely-owned marque will keep producing the first generation exclusively for the Chinese market. To better separate the two models, Volvo will be using the "XC Classic" nameplate for the old model that is scheduled to go on order on Monday.

Little else is known about the model but local media is reporting it will be offered with a 2.5-liter turbocharged gasoline engine delivering 220 bhp (164 kW) which would make it 11 bhp (8 kW) more powerful than its predecessor. Power will be transferred to both axles through a standard five-speed manual or an optional automatic transmission.

Production will take place at a new Volvo factory located in Daqing in the Heilongjiang Province, with the necessary tooling being shipped from Sweden.

Besides the first- and second-gen XC90s, China will allegedly get a third variation of the SUV in the form of a luxurious derivative based on the all-new model. Rumors are suggesting it will be revealed later this year and will feature a four-seat interior cabin with individual rear seats granting "exceptional" legroom.

Gallery: First generation Volvo XC90 to live on in China as XC Classic