The Chevrolet Corvette C8 is a thrilling evolution of the icon, but we know it’s just the first in a series of high-powered variants. Rumors about the Z06, ZR1, and Zora models, along with rumblings of hybrid and all-electric versions, have been percolating for years. Chevy has been tight-lipped about what’s coming next, though a new Motor Trend report based on information from an anonymous source details the upcoming Corvette variants.

According to the report, we should expect five new variants over the next four years: Z06 (2022), ZR1 (2023), PHEV (2023), EV (2024), and Zora (2025). The report goes further in breaking down what we should expect from each. The most exciting variant – and the one we will have to wait for the longest – is the Zora. It’ll serve as the pinnacle of C8 Corvette performance when it arrives, combining the twin-turbocharged 5.5-liter flat-plane crank V8 that’ll power the ZR1 with the electric motors from the hybrid variant, offering more than 1,000 horsepower (745 kilowatts) in the halo hypercar. 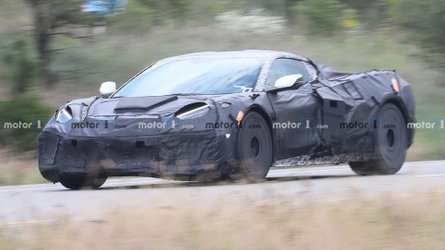 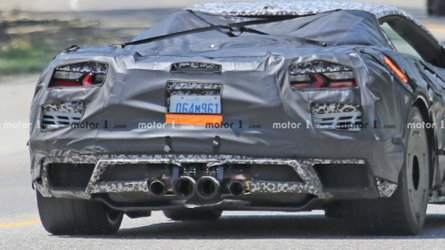 Chevy is also readying two electrified versions, an all-wheel-drive plug-in hybrid, and a pure-electric version. Rumors suggest that the PHEV, which will likely slot between the Z06 and ZR1, will pair up the three electric motors – two on the front axle and maybe one between the engine and gearbox – with an engine. It could be the naturally aspirated 5.5-liter, the 6.2-liter, or something else entirely. The model is expected to produce 775 hp and cost around $100,000. The wild card of the quintet is the all-electric version, of which little is known. However, it should cost less than the ZR1.