Celebrities and their cars – you just can't really trust them. While there are many with respectable taste, like Lady Gaga's first-generation Ford SVT Lightning, or Kevin Hart's new sinister-looking Hellephant-powered 1970 Dodge Charger, there are some that are ill-advised and borderline HPD.

One example is this: Justin Bieber's one-off Rolls-Royce coupe created by the infamous West Coast Customs. Spotted by Youtuber effspot while in Malibu, this futuristic Rolls looks out of this world, to say the least. You may see it on the time-stamped video embedded on top.

Looks familiar? As you can see in the gallery above, the custom Wraith was transformed into what seems to be a rip-off of the Rolls-Royce 103EX Concept, also known as the Rolls-Royce Vision Next 100 Concept from 2019. The dead giveaway was its "floating" design and wheel caps that hide all four wheels.

While that should be well and good, we can't help but notice one major difference. Bieber's Rolls has its wheel covers connected to the body, while the concept has them rolling with the wheels. Such major difference, along with the weird-looking front fascia and questionable bodywork, made Bieber's look tacky and pretentious.

Celebrities And Their Cars: 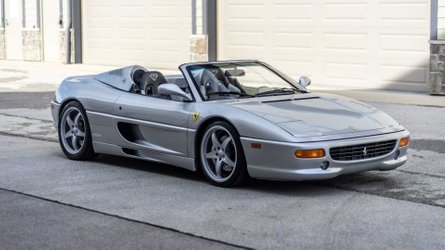 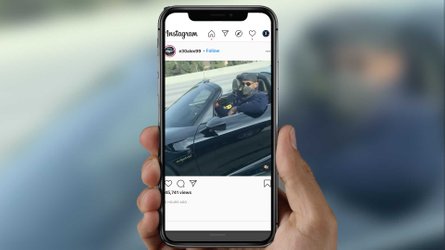 Then again, to each his own. The car's unique, we'll give him that. If Bieber wanted his Rolls-Royce to be extremely attention-grabbing, so be it. He's a celebrity anyway and he may have enjoyed the warmth of the spotlight a bit too much. Although we can't help but wonder if he really had any input in designing this other-worldly machine. We suspect that it was West Coast Customs' idea, because, well, that's just how they roll.

At the end of the day, let's just add this to our list of things we wouldn't do on our Rolls-Royce if ever we'll have the money to buy one.