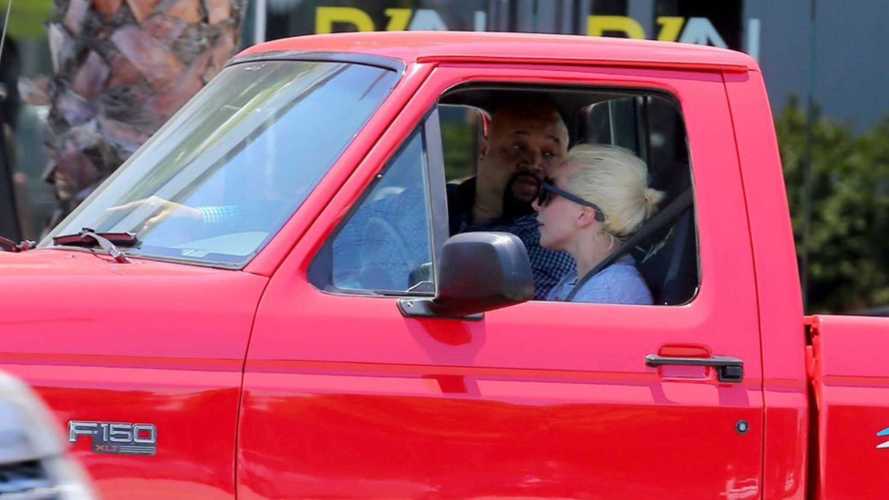 When you are worth $300 million but still drive a humble 25-year-old truck.

We usually don’t cover the celebrity world and there’s a very good reason for that. With just a few exceptions, most of the times, famous and rich people simply don’t have a taste for cars that matches ours and Kanye West’s custom Lamborghini Urus is the best example we can think of to prove that. But let’s talk about those exceptions.

Stefani Joanne Angelina Germanotta, or Lady Gaga, is making the news again after her significant role of a struggling singer named Ally in Bradley Cooper's musical romantic drama A Star Is Born. The movie not only got her nominations for an Academy Award, a BAFTA Award, a Golden Globe Award, and a Screen Actors Guild for Best Actress, but also produced the Shallow single which reached number one in the U.S. charts. Simply put, she’s killing it right now.

All the success, obviously, means a lot of money. More precisely, Lady Gaga’s got an estimated net worth of around $300 million which means, as The Drive points out, she could afford literally any car in existence. But guess what – she is staying away from all the supercar buzz and is instead using a mint 1993 Ford SVT Lightning as a daily driver. That’s not really a secret as Lady Gaga is occasionally sharing photos of her red pickup on Instagram.

A quick check at several online platforms offering used cars shows an example of the model in good condition costs somewhere between $15,000 and $20,000. A few pristine-condition SVT Lightnings from the first generation of the model are also available and the most expensive we were able to find is listed for close to $40,000.

We don’t know the exact figure which Lady Gaga paid for her V8 pickup but we assume it will multiply several times once (if) she decides to sell it. If there’s one thing we know for use, it’s that this is one lucky truck – its price will always go upward from now on and it will always be treated like a star.