The Aspark Owl was first introduced over three years ago at the Frankfurt Motor Show. Development continued over the next two years before its official debut in late 2019, promising blistering acceleration and zero emissions, as the Japanese hypercar is all-electric. Earlier this week, the company announced that the car is now officially for sale in North America alongside announcing its new Osaka, Japan showroom is also now open to the public.

Where The Aspark Started: 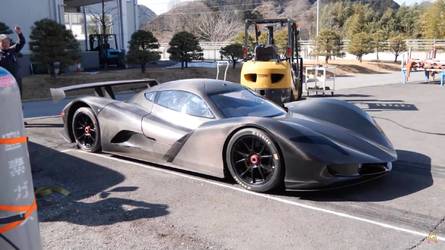 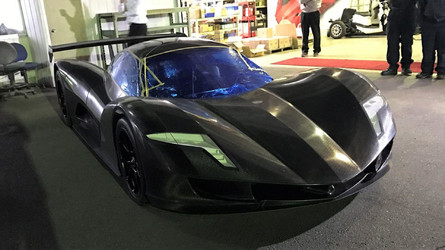 The Owl is a shapely vehicle with dramatic curves and sharp creases. It also sits low to the ground at the height of just 38.97 inches (99 centimeters). Aspark used carbon-fiber-reinforced plastic to help keep the weight down and increase body rigidity. Underneath the stylish body is a carbon-fiber monocoque. Hydraulic dampers help give it put o 6.299 inches (160 millimeters) of ground clearance. The Owl has a starting price of €2.9 million ($3.56 million at current exchange rates).