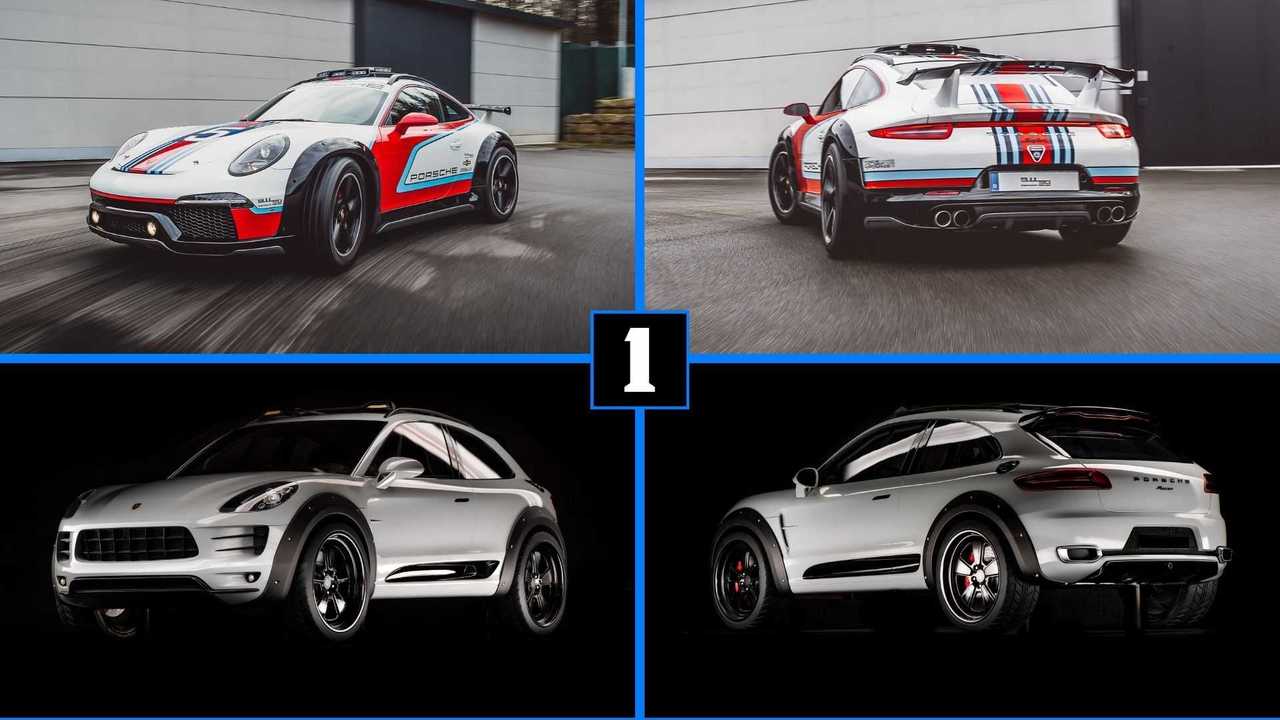 One is a working prototype while the other is a fullsize scale model.

In the second half of October, a rather mysterious Porsche 911 prototype was spotted at the Nürburgring with an unusually high ride height. It didn’t take too long for people to speculate a Safari-like version could be in the works as a modern-day interpretation of the 911 SC Safari. Fast forward to the present day, it has come to our attention that Porsche has been toying around with this idea for a long time.

The 911 Vision Safari was developed in 2012, but Porsche waited until now to reveal the car. It’s actually a drivable prototype and was used on the gravel surface at the company’s Weissach test facility. Chief Designer Michael Mauer rode shotgun in the wonderful contraption, and he was left impressed with the 911 on stilts: “I have rarely had so much fun before!”

Much like its ancestor, the 911 Vision Safari was engineered with a raised suspension and chunky wheel housings able to take more abuse on a rough road. The front and rear bumpers were beefed up as well and the roof received a light bar for better illumination during a hypothetical night rally event.

We can’t see what’s inside, but Porsche says there’s a stripped-out cabin with racing seats and a roll cage. Interestingly, the engineers fitted a bespoke shelf behind the seats to hold the driver’s helmet, which would be cooled down between two rally stages courtesy of a built-in fan.

The Macan Safari from 2013 follows the same recipe: increased ground clearance, muscular wheel arches, and off-road tires. Notice anything different about the crossover? Yes, it’s been turned into a three-door vehicle. It’s not actually a working prototype as Porsche only built a fullsize scale model of the rugged crossover, envisioned with AWD, a dual-clutch automatic gearbox, and an off-road driving mode.

These two one-offs and 13 additional interesting vehicles are featured in the Porsche Unseen book launched today. From 2021, the scale models and prototypes will be displayed at the Porsche Museum in Zuffenhausen.

See The Other Concepts: