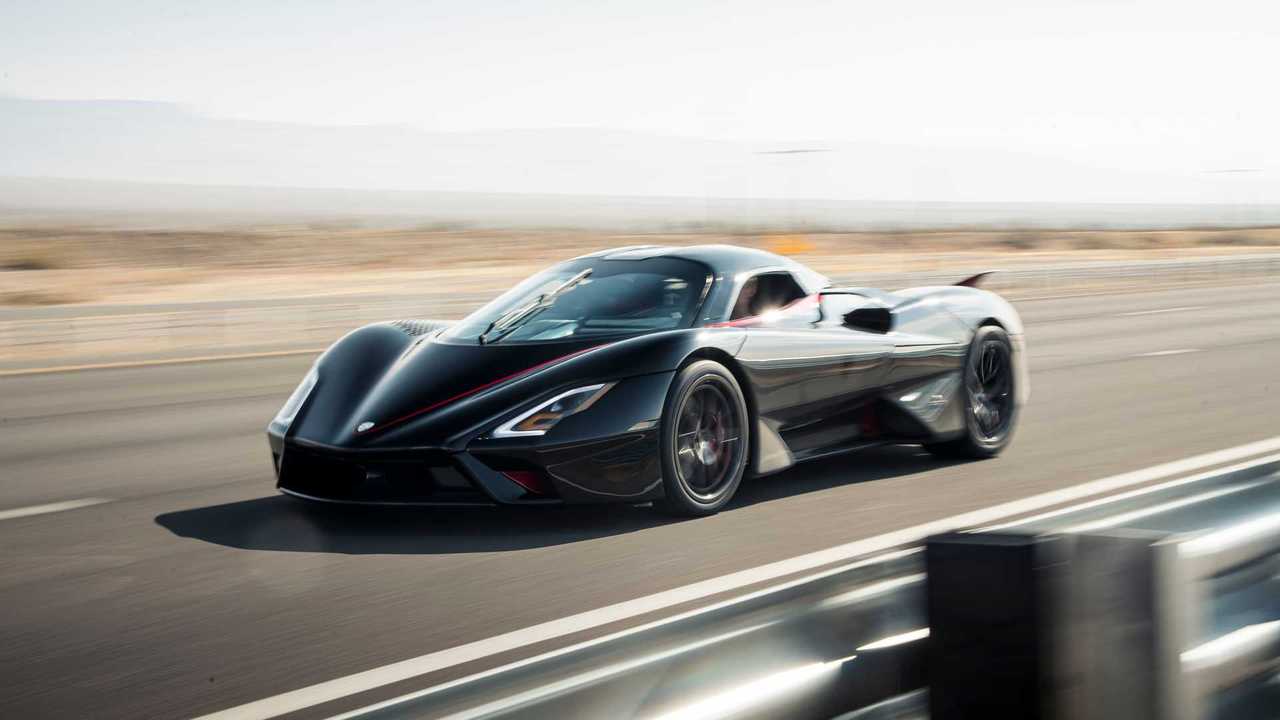 SCC tested the tires under load before attempting the run.

Top speed records are pointless when nearly every public road has a speed limit. However, that doesn’t stop automakers from trying to go faster than the other guy, and SCC is no different. The company set a new record earlier this month with its Tuatara, averaging 316.11 miles per hour (508.73 kilometers per hour) over two bidirectional runs, and the supercar did its on stock rubber – Michelin Pilot Sport Cup 2 tires.

CarThrottle.com interviewed SCC founder Jerod Shelby who told the publication that the Tuatara that completed the high-speed run did so on the car’s stock tires, which is impressive. SCC tested the tires at speeds the company knew the car could reach, providing the team with confidence that the tires were safe at speeds that exceeded the tire’s rating. Shelby also told the publication that the Tuatara used one set of tires for the day’s pair of runs. SCC swapped out plain-old air for nitrogen and ran them at a higher pressure, too.

SCC took the Tuatara to the same stretch of highway – State Route 160 – outside of Las Vegas where Koenigsegg set the current record of 277.87 mph (447.87 kph) in November 2017. Professional race car driver Oliver Webb piloted the Tuatara to a new record, hitting 301.07 mph (484.54 kph) in one direction and an astounding 331.15 mpg (532.93 kph) in the other. Webb said the car was “still pulling well” at the top end, suggesting the Tuatara can reach even higher speeds.