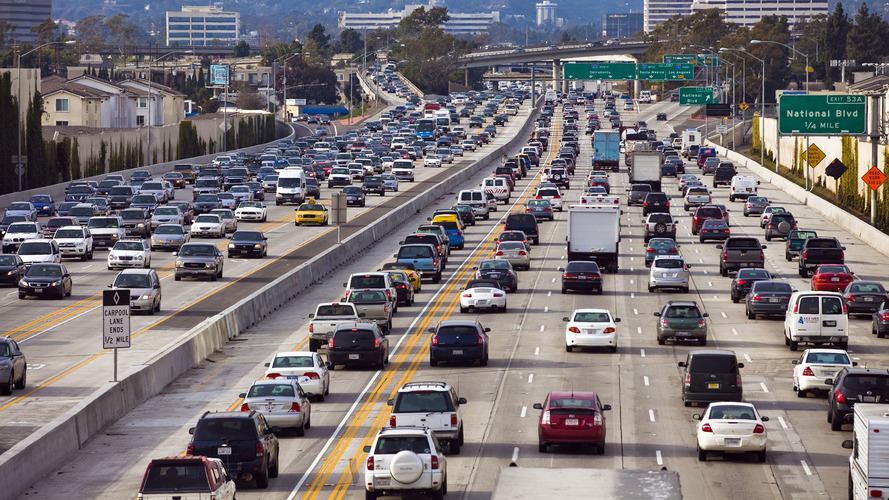 Overall traffic deaths are down, but deaths-per-miles traveled is up.

2020 is already a challenging year for everyone around the world. In the U.S., a new study from the National Highway Traffic Safety Administration (NHTSA) suggests drivers are making it even tougher by indulging in dangerous actions behind the wheel. Those bad habits have reportedly led to a marked increase in the fatality rate among auto crashes for the first half of the year, and the data is strange enough to warrant a special report.

The study was recently released along with a comprehensive look at 2019 data. Last year, overall vehicle fatalites dropped two percent, and the fatality rate – determined by the number of deaths per 100 million vehicle miles traveled (VMT) also fell slightly to 1.10. The drop coincided with a slight one percent increase in the total miles traveled. This led the NHTSA to predict a 1.10 fatality rate for 2020.

Here's where things get a bit wonky. With coronavirus restrictions leading to lockdowns, work-from-home situations, and restricted travel, the NHTSA report says total VMT dropped a whopping 16.6 percent through the first half of 2020. Overall traffic deaths also dropped by 3.3 percent, down to 8,870. Those stats would suggest the fatality rate per 100 million VMT would also fall, but it increased to 1.42. This is the highest fatality rate seen in 15 years, which leads the NHTSA to a simple conclusion: drivers are taking more risks on emptier highways.

Coronavirus And The Auto Industry:

Coronavirus Cleanliness Could Be Damaging Your Steering Wheel

Hertz Files For Bankruptcy Due To Coronavirus Crisis

The report discussed many factors that could contribute to the fatality rate increase. Lighter traffic means more opportunity for higher speeds, but beyond that obvious conclusion, the study calls attention to an increased ejection rate among those in crashes. This suggests a decrease of seat belt usage, especially in the age 18-34 demographic. There's also evidence of increased impariment behind the wheel due to alcohol and drug use.

The NHTSA does say that this is a preliminary special report, and data sourced in its creation comes from sources not typically used in NHTSA traffic studies. Still, the evidence points to more risks being taken behind the wheel, so stay safe out there folks.