Cool Ford Explorer Sport Trac With V8, Manual Swap Can Be Yours

The Ford Explorer Sport Trac didn't have a long life. Spanning only over two generations, the Explorer SUV-based midsize truck served as the smaller alternative to the F-150 in the absence of the Ford Ranger in the U.S.

As the Explorer moved into a unibody platform, though, the Sport Trac variants had to be axed and ended production in October 2010. Of note,  the second-generation Explorer Sport Trac only ran for three years, which makes it a tad fewer than what it's supposed to considering the country's love for pickup trucks.

If you're looking for a used Explorer Sport Trac to buy, we spotted one example on Cosmo Motors; but it isn't any right-off-the-mill Explorer Sport Trac. First, it has the Adrenalin package, which makes the truck look burlier than what it actually is. More importantly, it got an engine swap – a 5.0-liter naturally-aspirated Coyote V8 resides in its hood. Yes, the same engine specifically developed for the Mustang GT.

Power figures. weren't disclosed on the listing, though, but it's safe to say that this truck makes over 400 horsepower and almost 400 pound-feet of torque. Even better, it's connected to a six-speed manual gearbox, an option that was removed on this generation of the Explorer Sport Trac. 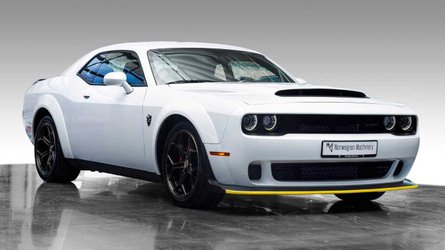 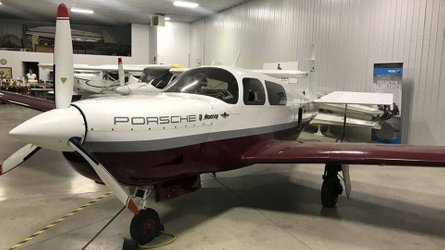 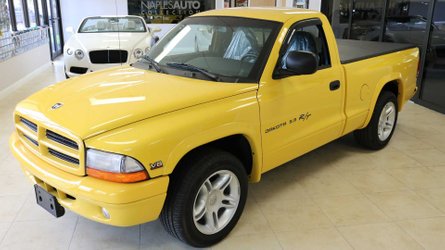 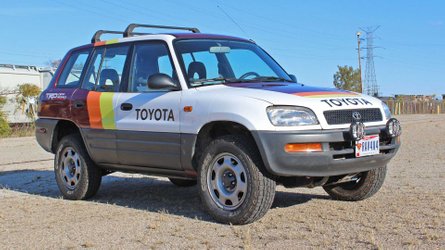 This Modified First-Gen Toyota RAV4 Is No Soft-Roader

If you don't mind the low stance, the set of bronze Rosso wheels with Nitto tires, and over 100,000 miles on the clock, this particular unit for sale on Cosmo Motors sells for $26,997. Considering that $20,000 was invested for this build (according to the listing), that's not bad pricing at all.