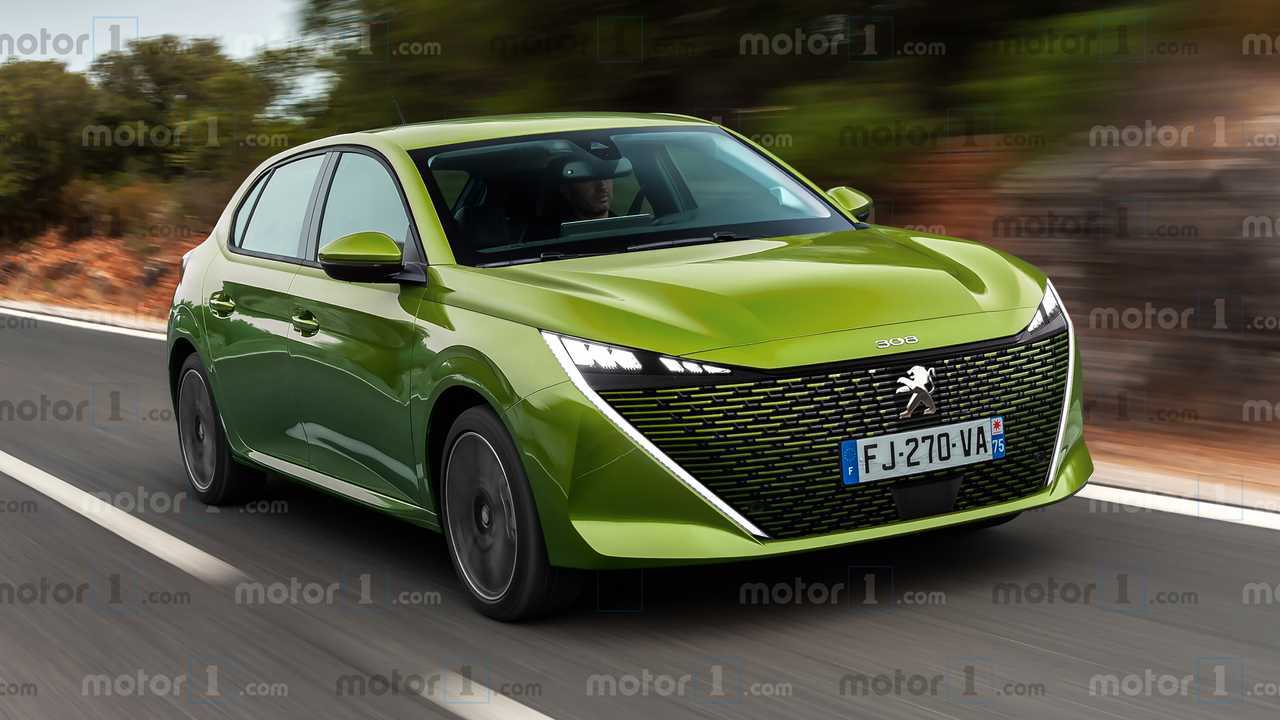 A hot Peugeot Sport Engineered version could have more than 300 electrified horses.

Having been around since 2013, the Peugeot 308 is one of the oldest cars sold in Europe’s hugely challenging compact hatchback segment. From the VW Golf and Renault Megane to the Kia Ceed and Ford Focus, virtually all of its rivals are much newer, but things are looking up for the aging French hatch. A new generation is earmarked for a 2021 release, so we’re trying to predict its radical design approach with our weekly speculative rendering.

Our design exercise is more than just a shot in the dark as it takes after the sharp-looking Instinct concept unveiled in 2017, an edgy wagon that wowed the audience at the Geneva Motor Show that year. It was among the first cars from Peugeot to get the swanky LED daytime running lights that extended on the bumper, a design motif that has since been applied to several production models.

Not only will the design go through massive changes, but so will the underpinnings. The revamped 308 will switch to the EMP2 platform and that will enable the possibility to offer a plug-in hybrid powertrain alongside the conventional gasoline and diesel engines. A fully electric version with the GTi badge could happen down the line, along with a crossover version to slot between the 2008 and 3008.

We’ve heard through the grapevine a spicy Peugeot Sport Engineered variant is in the pipeline in the same vein as the 508 PSE. It’s said to adopt an all-wheel-drive layout with the combustion engine driving the front axle and an electric motor powering the rear wheels. This setup would reportedly enable a combined output of more than 300 hp, thus allowing Peugeot to compete with the upcoming VW Golf R.

The next 308 will once again be sold in five-door hatchback and wagon flavors, with previously available body styles like the three-door hatch and CC hardtop convertible unlikely to return due to weak demand.