The battle of the four-bangers.

When it comes to the United States and the Z4, BMW's latest take on the roadster has a more simplified lineup than the rest of the world. Supra jokes and comparisons aside, the BMW Z4 comes in either the 30i and the M40i, with a turbocharged four-cylinder and a turbocharged straight-six respectively. Easy enough, right? Well if you happen to live in a place other than the United States, chances are you'll have at least two variants of the four-cylinder mills to choose from, and they're called the 20i and 30i, each with its own tune for different horsepower and torque figures. And yes, for those wondering, the impending Toyota Supra in four-cylinder guise is the same engine as the 30i.

So, you want a BMW Z4, but you want to stick to the entry-level engines. Now, on paper, the 30i with its 255 horsepower and 295 pound-feet of torque is quite a significant jump over the 20i's 189 horsepower and 236 pound-feet. But in the real world? That's what the guy over at Cars on Autobahn wanted to find out – how much faster is the 30i when compared directly against the 20i on the same road, with the same conditions, and without speed limits (thank you German Autobahn).

They've even put the gauges on top of each other so you can get some real-time comparisons. Right off the bat, we can tell you that the 30i does the zero to 62 mile per hour sprint in 5.4 seconds, with the 20i lagging behind with 6.7 seconds; a 1.7-second difference. Once the cars get going rises, the speed difference between them widens, and the 20i barely reaches the 163 mile per hour goal for the test. But, how often will you be hitting those speeds on a daily basis, anyway? Honestly, a sub-200 horsepower car getting pretty close to 163 miles per hour in under a minute is still pretty respectable. 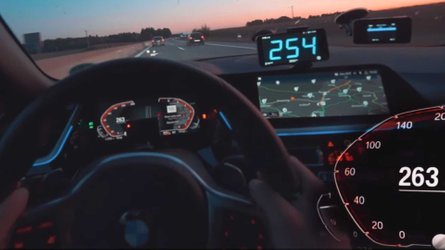 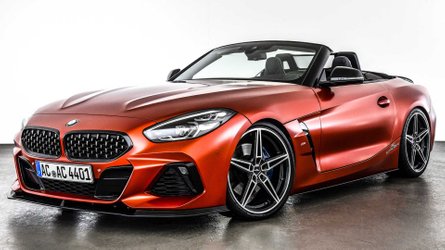 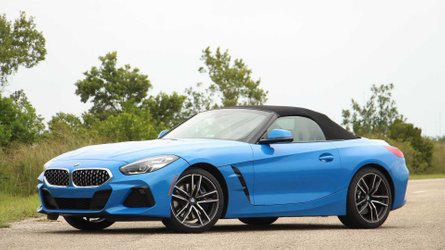 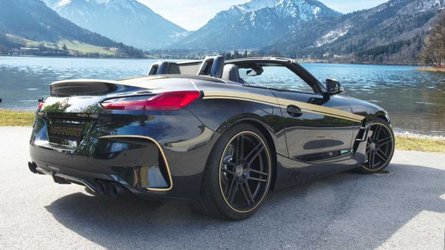 Exterior wise, in Germany or the UK, they're practically identical save for any optional wheels and a choice of Sport or M Sport bits of kit, so you can mix and match the looks with any of the engines. The same goes for the interior, too, with all the driver assistance and goodies heavily dependent on your spec. So, is the 20i really the one to avoid, and we should all just go for at least the 30i?