Alpina Once Made A Four-Cylinder i8 With 460 Horsepower 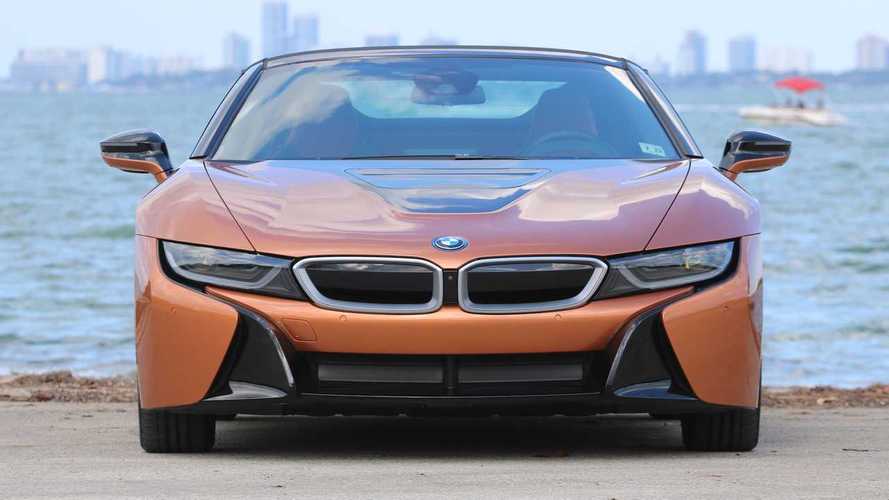 It never saw the light of day, but it happened.

Alpina, maker and tuner of high performance BMWs, has had over forty years of experience and collaboration with the manufacturer from Munich, Germany. Naturally, their tight integration with BMW processes and their vehicles has given them access and the opportunity to spice things up, creating limited run models and offer tuning parts across the entire BMW model range. Once upon a time, Alpina decided to create a secret project; a BMW i8 that met the standards of the tuning firm.

In a post by BMW Blog, during the launch of the Alpina B7, Andreas Bovensiepen, the CEO of Alpina, shared some interesting information about what they set out to do with the BMW i8. Now, the i8 is a plug-in hybrid sports coupe equipped with a 11.6-kWh battery pack, two electric motors, and a 1.5-liter turbocharged engine that made a combined output of about 360 hp. The idea was to improve both handling and engine output by modifying key parts of the BMW i8 platform. Aerodynamic changes were made, and a bigger engine was needed to increase horsepower. A four cylinder was the only engine that could fit in the frame, and that alone gave at least a 100 hp boost, bringing the total up to around 460 hp.

Bovensiepen even mentioned that the test mule was driven on public roads, but lacked the indicators to hint that it was an Alpina unit, essentially flying under the radar of any spy photographers. Unfortunately, no photos ever leaked of the Alpina i8, but the blog post goes on saying that the photos that Bovensiepen quickly flashed from his phone showed that the one and only unit was painted black, wearing Alpina wheels, had a racing wing at the rear, and was a little wider in stance. While we may never get to actually see what the guys cooked up at Alpina for the BMW i8, we're pretty sure that there will be no shortage of other BMW concept vehicles for Alpina to work with in the future.