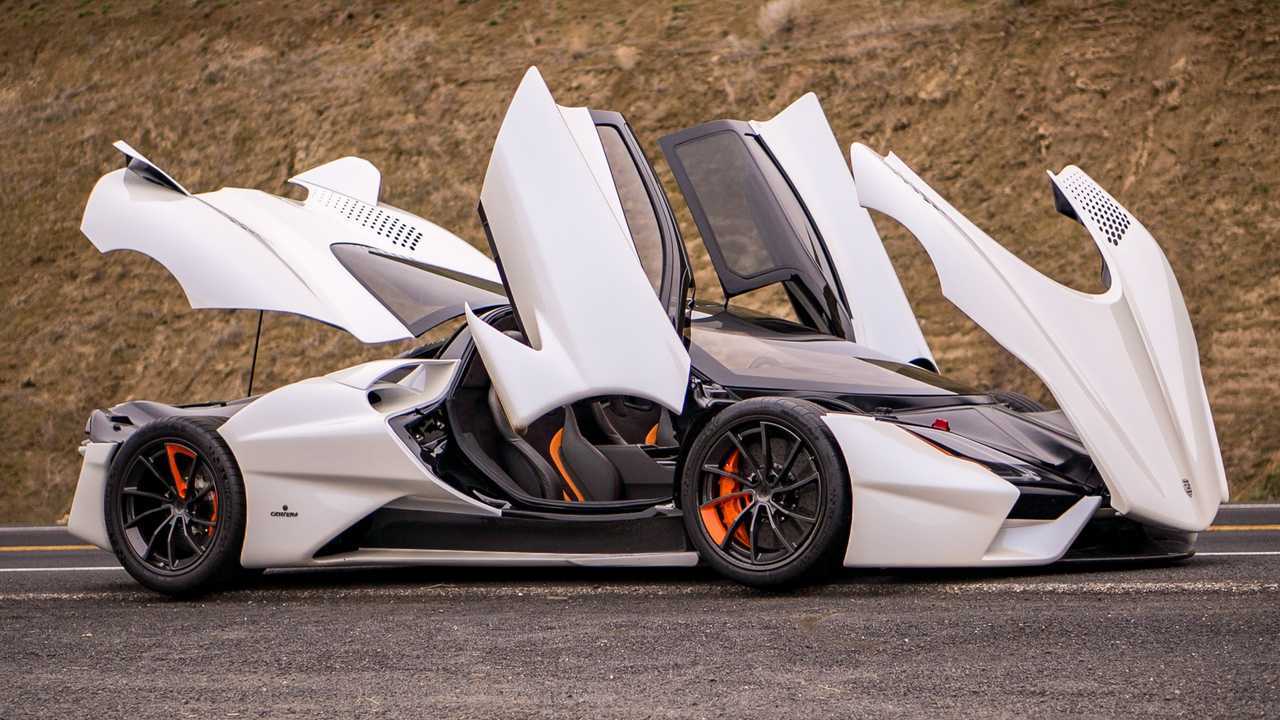 For those who haven’t lost faith in SSC North America, we have some extremely good news to share. A company representative has e-mailed Motor1.com to inform us that the production of customer cars has commenced and the very first one will be delivered to its rightful owner in the third quarter of this year. The car is inching closer to completion and will be followed by others for a total production run of only 100 units at the factory in West Richland, Washington.

Ever since the pre-production Tuatara made an appearance at Pebble Beach in August 2018, SSC has been testing subassemblies of the hypercar, and these are now being manufactured together with the curvaceous body and the carbon fiber monocoque. To mark the new announcement, the company has released an extensive photo gallery showing their beast at the Monticello Motor Club in New York as well as in Red Mountain in Washington.

In the image above, we can see the Tuatara sitting next to its famous predecessor, the record-breaking Ultimate Aero. As you may recall, it was crowned the fastest production car in the world in 2007 when it hit 256.18 mph (412.28 km/h) and it held on to the title until 2010 when the Bugatti Veyron Super Sport dethroned it by doing 267.85 mph (431.07 kph).

SSC North America has expressed its interest in reclaiming the title by exceeding the 277.87 mph (447.19 kph) velocity achieved by the record-holder Koenigsegg Agera RS last year. As a matter of fact, the company is confident the Tuatara is the only production car that can break the 300-mph barrier, so we’re definitely anxious to see what it’s capable of at full throttle on a long and empty straight.

As a side note, Hennessey also wants to be the speed king with its new Venom F5, while Bugatti said a few months ago a Chiron top speed run is not on the agenda.

SSC Tuatara Looks Like A Spaceship In Walkaround Video
⠀

More details will be disclosed in the months to come regarding the event SSC North America will organize on the occasion of the first customer Tuatara delivery. We’ll also get to learn more about the car’s performance and high-speed validation tests.

To briefly refresh your memory about the hypercar’s juicy technical specs, here’s what you need to know: