A touchscreen and Apple CarPlay and Android Auto compatibility come to save the day.

The Lexus RX gets a facelift and some much-needed tech updates for the 2020 model year. Though Lexus’s updates to the RX may seem relatively tame, the brand is surely looking to play things safe with its mid-sized crossover, which also serves as its best-selling vehicle. Luckily, Lexus chose to update the model’s most subpar part: its infotainment system. 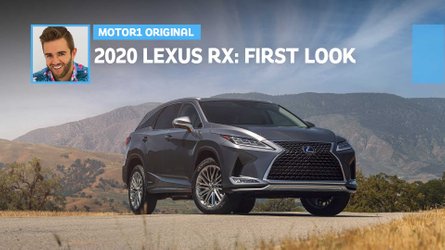 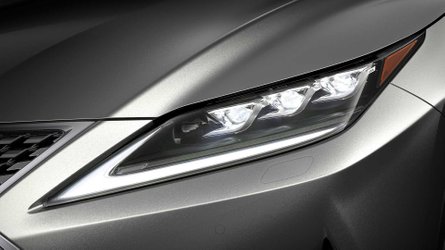 Both the two-row RX and larger, three-row RXL benefit from revised front and rear fascias, as well as newly standard 18-inch wheels. The headlights are thinner, which creates a sleeker overall face. Likewise, the taillights thin out a bit and complement a slightly less rounded-off rear fascia. That said, the exterior styling remains largely unchanged. 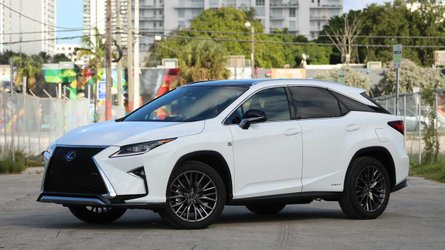 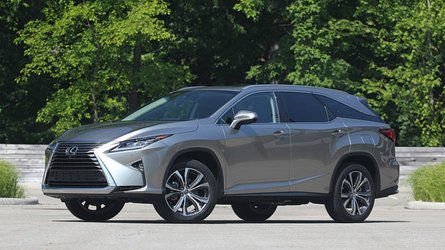 The bigger news is in the cabin, where a 12.3-inch touchscreen is now available. An 8.0-inch touchscreen comes standard. While the frustrating remote touchpad system is still present, the addition of touchscreen functionality should improve the system's ergonomics. Both Apple Carplay and Android Auto are now included, the latter of which is the first for a Lexus model. Opting for the bigger screen also brings improved voice control, which Lexus says can handle bigger inputs such as address entries.

Every RX now comes standard with Lexus’s latest suite of safety tech, which includes new technologies such as low-light pedestrian detection and lane-tracing assist. The pre-collision warning system also now detects bicyclists, in addition to other vehicles and pedestrians.

The 2020 Lexus RX’s changes are rather reserved, however, the revisions made are welcomed, particularly those to the infotainment system. The inclusion of Android Auto is an especially important addition – one that will hopefully trickle down to other Lexus models. With its slightly tweaked exterior styling and more user-friendly cabin, it’s likely the updated Lexus RX will maintain the sales success of the current crossover.

See the Lexus RXL and all of the currently available 3-row SUVs and Crossovers.