Ford Ranger Raptor Might Make Its Way Stateside After All 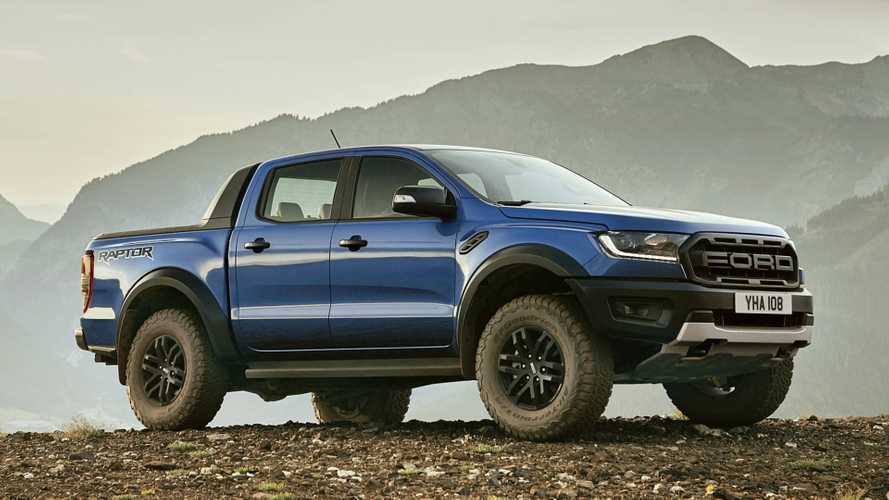 Ford has made it clear: There will be no Ranger Raptor in the U.S. right now. At an event the Blue Oval hosted in October, Ford Performance Director Hermann Salenbauch shot down Internet rumors of an American Ranger Raptor in its current iteration. But that doesn't mean we won't get a Raptorized Ranger eventually.

A new report from Road & Track suggests Ford is planning a Ranger Raptor for the U.S. alongside the debut of the facelifted Ranger. Neither will arrive until at least 2022, though. When the Ranger Raptor does show up, it won't look like the one we all currently know and love – instead, it will share more visually with the upcoming Bronco.

News of the next-gen Ranger Raptor comes by way of the social media accounts of Ford engineers, interestingly enough. In its findings, R&T; points out that the upcoming new Ranger has an internal designation of P703. The current Ranger had an internal designation of P375 (P375N for North America). One chassis engineer, on his social media account, points out that he is currently hard at work on a Raptor version of a Ranger with the internal code P703. That vehicle is reportedly destined for North America, likely in 2022 or shortly thereafter.

Engineers are calling this new Ranger Raptor "Project Redback" internally. The new Ranger will show up alongside the upcoming Bronco – a company called Modatek builds both frames – and the publication notes that, given two vehicles' near-identical structures, it could theoretically lead to a Bronco Raptor as well. We want to believe.

The new Ranger Raptor, when it debuts, will likely have an updated EcoBoost gas engine underhood instead of the diesel in the global model. Currently, the turbocharged 2.3-liter engine powering the American Ranger produces 270 horsepower (201 kilowatts) and 310 pound-feet (420 Newton-meters) of torque.