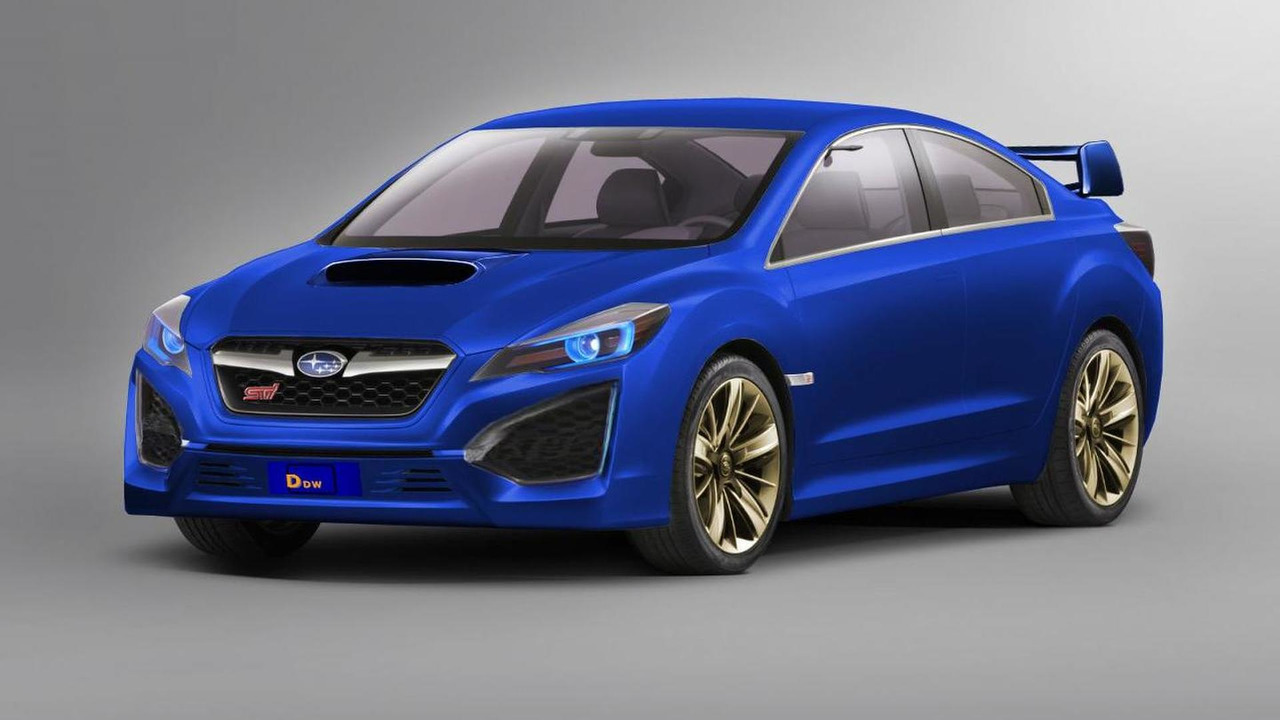 The Subaru WRX will come as an entirely new sport coupe with an STI variant with WRC ambitions.

Subaru will be introducing the next WRX in 2014 as an entirely separate model from the Impreza range.

The WRX will become a sport coupe of its own with a very different design from the new Impreza. The two models will continue to share a platform but the upcoming WRX will have a shortened wheelbase for better handling.

"The first thing you must understand about our all-new WRX is that we have developed it from the ground up to win in motorsports events. That's why we have focused so heavily on weight issues, not to mention a shorter wheelbase that permits faster, more precise turn-in. Marry that to our proven AWD system, and we think we have a winner."

The WRX will also feature a variant STI upon which a future WRC rally car will be based - a competition which Subaru plans to return to.

The standard 2014 Subaru WRX will likely feature a 1.6 liter turbocharged boxer unit with around 270 PS (199 kW / 266 bhp), although Subaru is also working on a twin-charged supercharger system.

The WRX STI variant will feature that same powerplant setup dialed up to around the 304 PS (224 kW / 300 bhp) mark for a true WRC-linked road rager.

Check out the source link below to see Motor Trend's rendering.

Special thanks to WCF member DdW for the rendering!