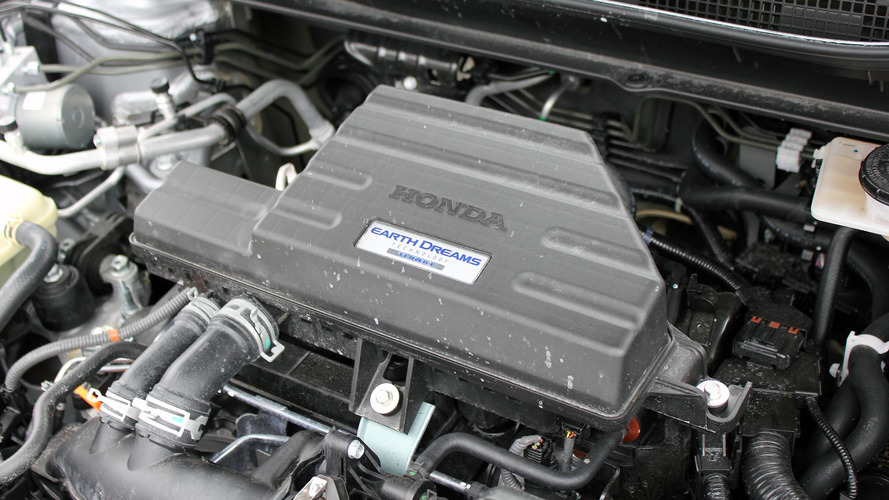 A fix will be issued by the automaker in mid-November 2018.

It's no secret that Americans love the CR-V. In fact, it's the top-selling vehicle of Honda in the U.S., selling more than 500,000 units for 2017 and 2018 model years. With the news of its hybrid version going on a global scale, the numbers might continue to pile up for the brand – although we have yet to hear news about the hybrid version touching the U.S. soil.

Part of the CR-V's popularity comes from its 1.5-liter turbocharged gasoline power plant that exceeds expectations. It's shared with the Civic but tuned for greater output figures. The force-inducted engine also warrants class-leading fuel efficiency numbers. However, a report from Consumer Reports spells trouble for the compact crossover, and it has something to do with the very thing that makes the CR-V so great.

Vehicle recalls that you might want to check out:

According to the independent, non-profit member organization, a number of CR-V owners reported issues of stalled engines during the first months of ownership. The stories could have been anecdotal, but it seems like the issue wasn't contained to just a handful of instances. Nine Consumer Reports members have reported the same issue, along with dozens more who have had reported the same experience to the National Highway Traffic Safety Administration. As it turned out, hundreds more CR-V have had the same engine issue, found on online forums for Honda owners.

Consumer Reports links the issue to the mixing of gasoline and oil within the system of the 1.5L turbocharged CR-V. Apparently, this is parallel to the 380,000 CR-Vs and Civics that were recalled in China in February, and the owners who have been affected in the U.S. weren't happy that the company hasn't taken the same step yet.

In a statement to Consumer Reports, Honda spokesman Chris Martin said that "Honda has been investigating the situation and developing a remedy, which we hope to make available through authorized Honda dealers by mid-November 2018.” He also added that the repairs will be covered by the warranty, and will be applied to the 2019 model year CR-Vs before they go on sale. 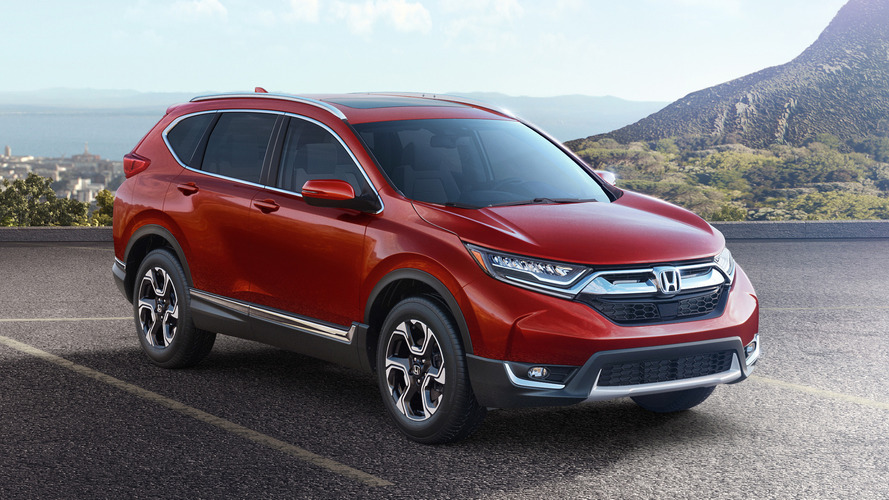