See More Of The Delicious Bugatti Divo In These Official Photos

We really hope to see this car in action on a race track.

It’s safe to say Bugatti took the motoring world by surprise with the much-anticipated reveal of its ultra-hyper Divo last Friday at Pebble Beach. Since we first got wind of this car we assumed it would be a Chiron with a few aero updates and a couple pounds shaved off for good measure. Technically that is still accurate – this car does have the bones of a 1,500-horsepower (okay, technically 1,479 hp) Chiron, but the aero package goes far beyond a big spoiler and come clever vents. And these new photos from Bugatti help highlight some of the details.

The Future Of Bugatti: 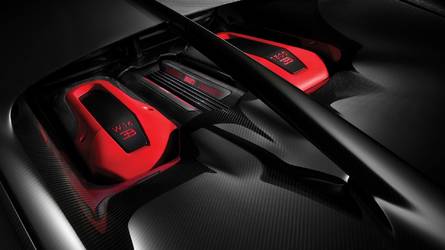 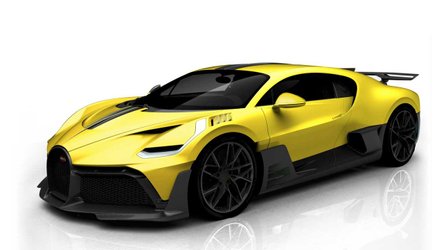 These Are The Bugatti Divos That Customers Are Ordering

The obvious change is the front clip, which is entirely new. The redesign not only reduced drag, it improved cooling while also giving the front tires better bite with the big front spoiler. The roof is reworked to function like a big NACA duct, and that active rear wing is considerably bigger than the one from the Chiron. The rear bodywork is also new with crazy awesome taillights, so no matter which angle you view it from, there’s no possible way you could ever mistake this for a Chron. 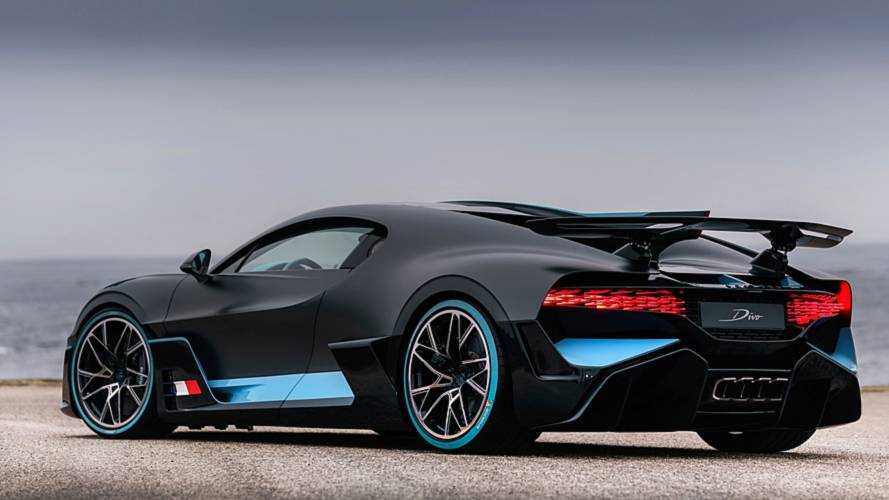 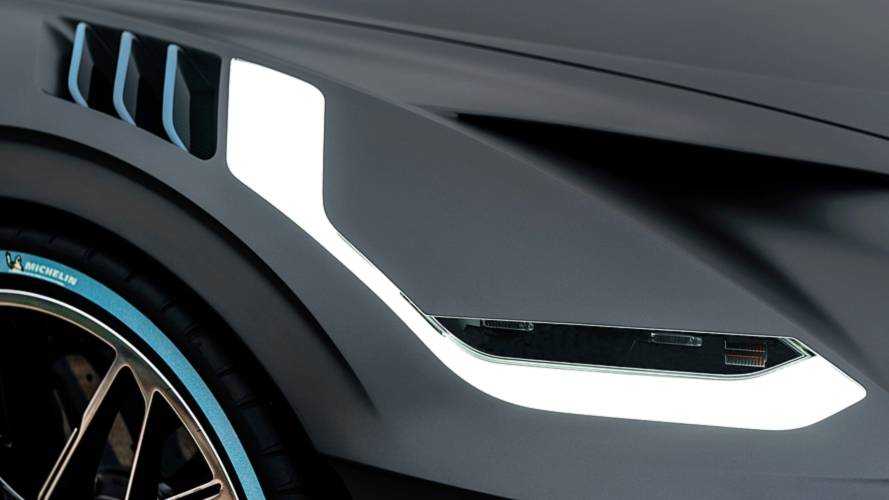 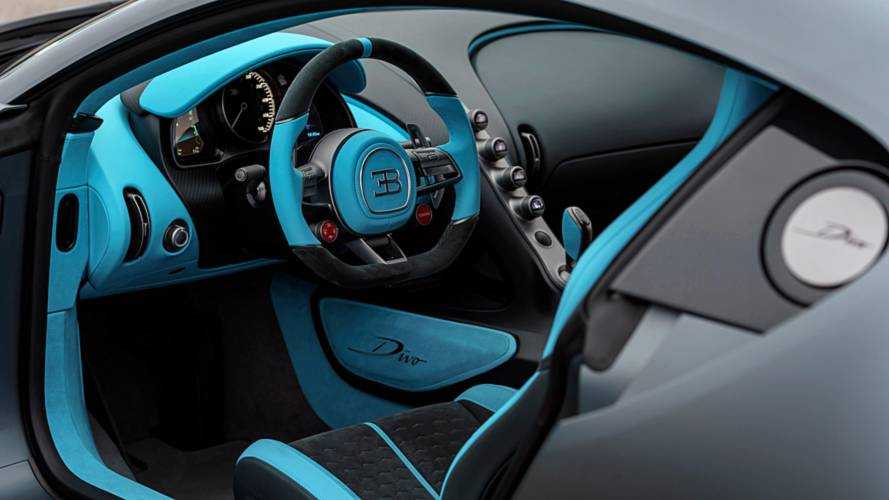 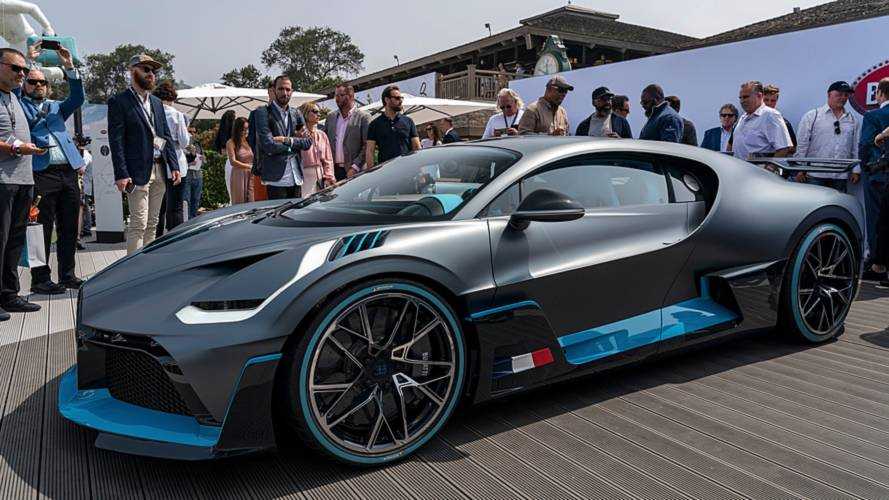 Furthermore, whereas the Chiron and its Veyron predecessor made use of softer, more elegant bodywork, the Divo’s edgier lines and aggressive vents remind us in many ways of the hardcore EB110 from the 1990s. Sometimes such drastic updates to an existing model can lead to awkward proportions, but there isn’t anything awkward about this Divo – it looks fast enough to set records while sitting completely still.

It’s too bad only 40 will be built, and even for those with $5.8 million to burn, it’s already too late because the production run is sold out. Hopefully, Bugatti will hold onto one and head out to some race tracks so we can see this hyper-machine doing what it was built to do – turn corners and possibly even set some records in the process. In the meantime, see the new images below in our expanded Bugatti Divo photo gallery.

80 Photos
Photo by: Bugatti
By: Christopher Smith
++
Got a tip for us? Email: tips@motor1.com