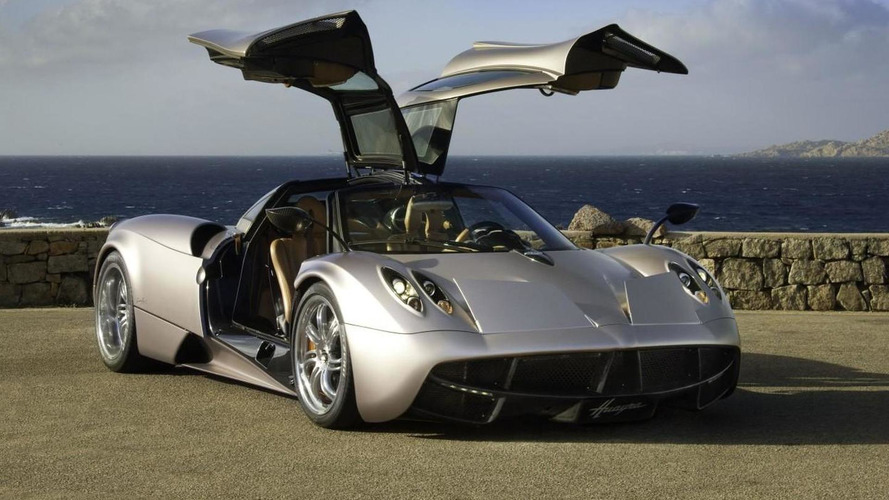 Horacio Pagani has announced plans to offer a Huayra Roadster within the next three years.

Horacio Pagani has announced plans to build an open air version of the new Huayra supercar.

Speaking with Autoblog Argentina, Pagani stated "...there will be a Huayra Roadster in approximately three years." This, of course, means we can expect the model to be launched in 2013 or 2014. Additional information is limited, but the car will feature an AMG-sourced 6.0-liter biturbo V12 engine that develops over 700 PS (515 kW / 690 hp) and 1000 Nm (737 Nm) of torque.

Besides talking about the roadster, Pagani said he would have preferred to call the car the "Da Vinci" but that name was already registered so he went with Huayra after it was proposed by a marketing firm. Thankfully, the decision doesn't seem to be deterring sales as the company has already received 60 orders.

Lastly, Pagani is considering an entry-level model but nothing has been approved for production as of yet.