Ford: Four-Cylinder Engine In Ranger Raptor Was The Right Choice 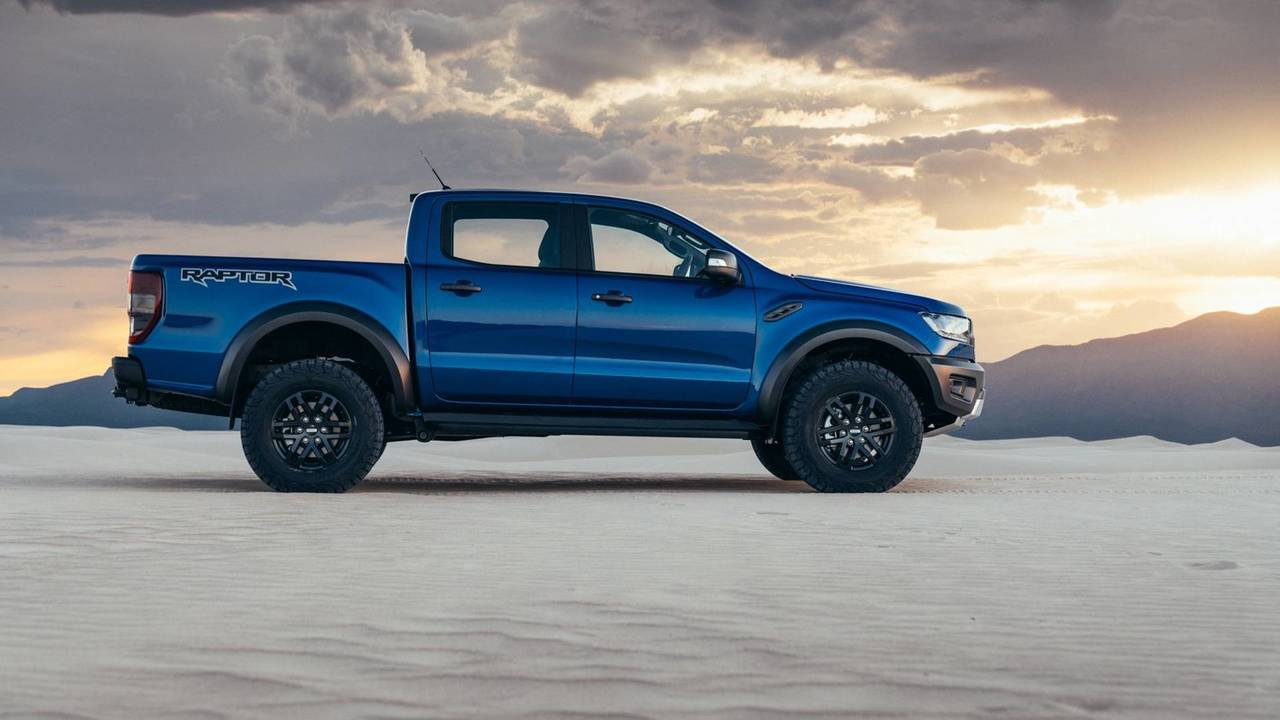 One exec even hinted that it could produce more power.

The new Ford Ranger Raptor is the diesel-powered pickup we’ve been waiting for from the Blue Oval... even if the company hasn't officially confirmed that it's coming to the U.S. Equipped with a 2.0-liter turbodiesel engine and paired to a 10-speed automatic transmission, the vicious little pickup produces 210 horsepower (156 kilowatts) and 369 pound-feet (500 Newton-meters) of torque, equal to that of a Chevy Colorado ZR2.

Even with all that torque though, some feel that Ford could have upped the displacement for the hardcore Ranger, potentially borrowing the 2.3-liter EcoBoost engine from the Mustang instead. But Ford had a reason for using the 2.0-liter diesel instead. According to Peter Fleet, Group Vice President of Ford Asia Pacific, the use of the smaller 2.0-liter engine – off a European Ford Transit – paired with the 10-speed transmission is "the right choice to combine power and efficiency," he said in an interview with the Australian publication CarAdvice. And it’s durable, too.

"We’ve taken the standard 2.0-liter turbo that this engine started life as and refined the durability, upgraded the pistons and optimized the temperature range of the turbines for better performance with this engine," said Fleet in the interview.

"Once that was done, we’ve taken it through the toughest testing procedures we have in the Ford Corporation, including the peak pressures in the fuel system, the entire temperature range inside the engine, as well as all the environmental testing in deserts and in freezing conditions in cold climates – and it passed with flying colors."

Thanks to all that tweaking, Fleet says that the Ranger Raptor achieves "a very sharp throttle response." But there could be even more power lurking under the hood. When asked if the current setup could produce even more power, Fleet said "this engine is very robust and has a lot of potential."