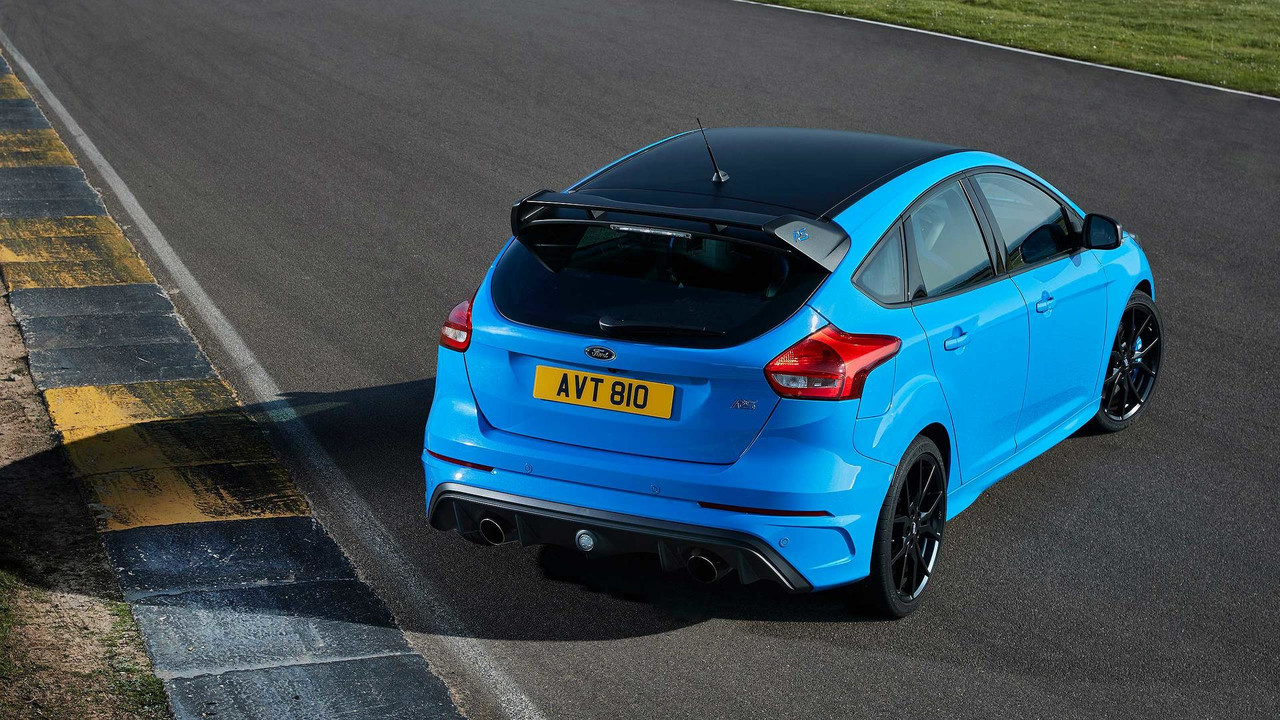 A plume of "white smoke" reportedly comes from the exhaust.

The Ford Focus RS hit the scene in 2015 with promises of being the rally-ready road car fans of the Blue Oval had been waiting for – and for the most part, it has been exactly that. But recently the hot hatchback has come under scrutiny with owners suggesting that the 2.3-liter EcoBoost engine may have some issues.

In a statement to Autocar, Ford has confirmed that the 2.3-liter engine can develop an issue that causes the hot hatchback to consume coolant fluid. The issue has been noted on early Focus RS models, and appears to be affecting cars with as little as 6,000 miles (9,656 kilometers) on the odometers.

The issue reportedly produces "white exhaust smoke" as the engine burns coolant during cold running. When asked if the problem would result in a recall of the Focus RS, a Ford spokesman said that the company is "working on a repair for all customers." The fix could also include new Focus RS models that currently may not be affected by the issue.

Ford has reportedly already replaced a number of engines that have been affected. The new engines are built to the latest specification and are under a full warranty. The company hasn’t released an official cause for the issue just yet, but owners have suggested that the head gasket is failing to seal the engine block to the head effectively.

The coolant problem has been liked to block distortion, and not the head gasket itself. It is rumored that the shape of the engine changes through multiple heat cycles, preventing the gasket from sealing the two parts correctly. Thankfully for Mustang owners, the issue is reportedly limited to the 2.3-liter engine found in the Focus RS. The Mustang engine uses a different type of alloy for its block and head, while the Focus RS is made from an upgraded alloy with a cast-iron lining.