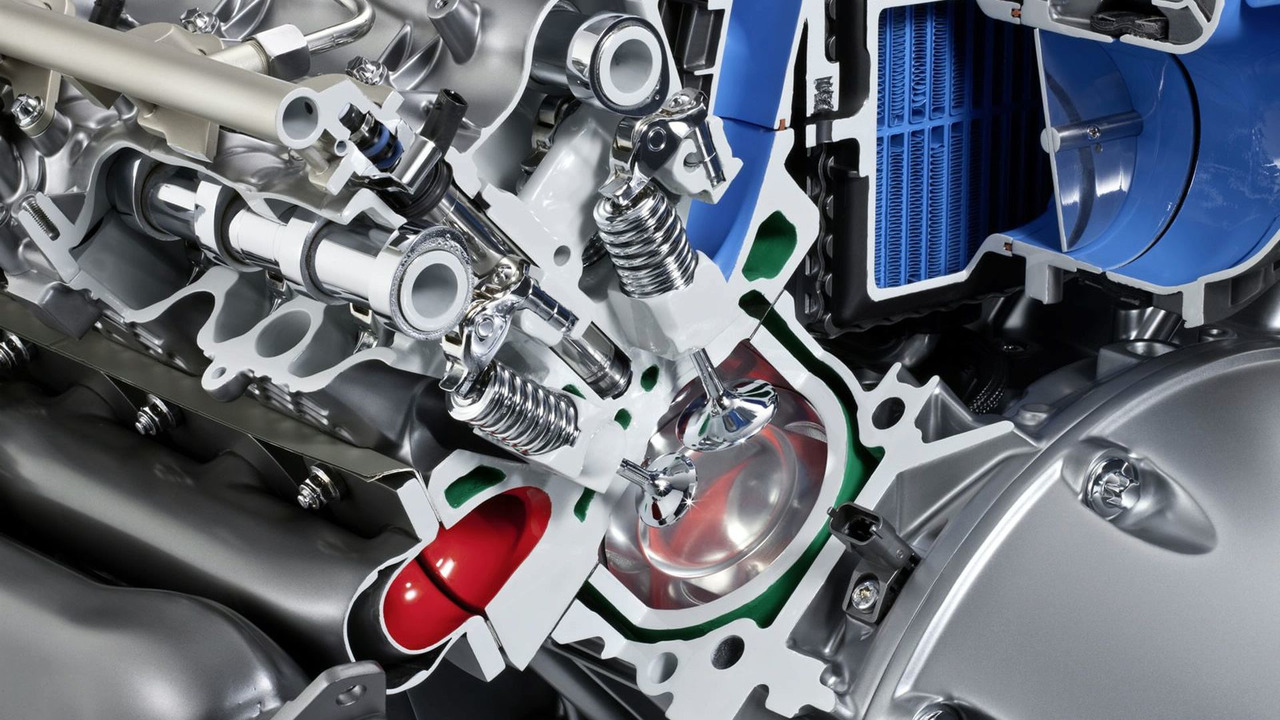 We have the full story on the new 5.5-liter V8 engine from AMG. The details inside.

Mercedes AMG has pulled the lid off a new eight-cylinder engine they plan to begin using in their new vehicles beginning this summer.  The engine will make its debut in the Mercedes-Benz S63 AMG, and will be mated to the company's new seven-speed SpeedShift MCT transmission.

In the S63, the engine uses 10.5 liters of petrol per 100 kilometers, or roughly 22.4 mpg-US.  Features in the engine include start/stop as part of a driving mode called "Controlled Efficiency."  According to the company, this helped bring fuel consumption down 25 percent compared to the current S63 AMG.

You can read more about the 5.5-liter V8 AMG engine in the press release below.