"Mazda's Not For Everybody." Here's Why That's A Good Thing 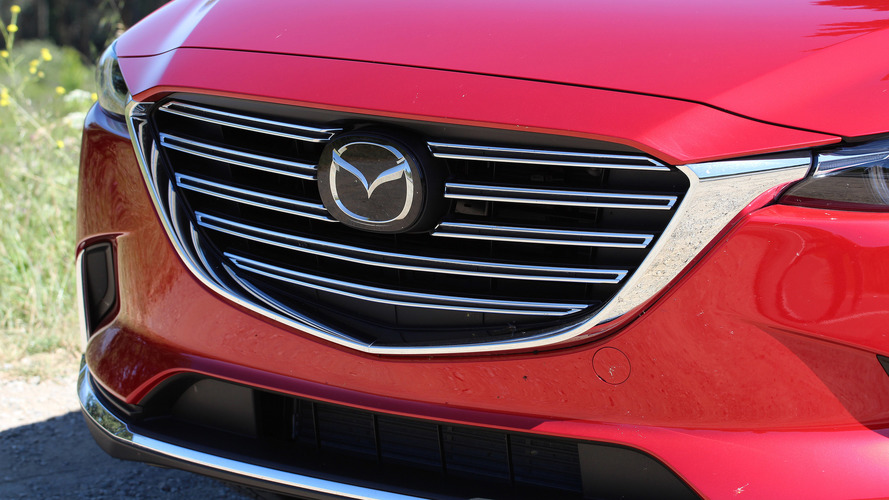 "So we are getting the people that really do enjoy driving, do appreciate design."

Look at Mazda advertising, whether on TV, in print, or online, and you’ll notice it doesn’t look much like what other mainstream brands are doing. There’s little talk of competitive feature sets or spec comparisons or rational purchase reasons. Instead, Mazda ads focus on the design story and the fun-to-drive passion of sporty cars. It goes hand-in-hand with the brand’s efforts to emphasize the driving dynamics and premium-ness of new Mazda cars, says Russell Wager, vice president of marketing for Mazda North American Operations.

“It’s literally about trying to make the Mazda opinion in your mind the more emotional, rather than rational one,” he says. “We know that our competition doesn’t make our customers feel that way.”

Will that ostracize some consumers who do shop for mainstream vehicles purely on objective measurements? Absolutely, says Wager.

By focusing in on that exact subset of buyers, Wager says Mazda is better able to tailor its marketing to exactly those shoppers – the group that the company calls UMC, or U.S. Mazda Customer. And while this strategy isn’t exactly bringing in droves and droves of customers overall (so far in 2017, Mazda is the 17th-place automaker in terms of U.S.), it is bringing in the specific types of owners that Wager wants at the wheel of a Mazda.

“We are seeing a higher-educated, higher-income buyer coming in,” he says. “So we are getting the people that really do enjoy driving, do appreciate design. And as a byproduct, they’re willing to pay more for our product as well.”

As an example, Wager points to the early success of the Signature trim level on the new CX-9 crossover. It starts at just over $44,000 and is loaded with premium features like Nappa leather and rosewood trim (pictured below), yet Mazda is seeing extremely high demand for that fully loaded, pricey model. Similarly, the company previously told us that about 48 percent of CX-5 crossover sales are for the loaded Grand Touring trim level.

“The goal is to create a separation between us and some of the other mass-market brands,” Wager says.

Still, Mazda has not seen huge sales growth in the past few years. Wager, like many Mazda officials, says that’s OK because the company doesn’t want to spur growth only by offering huge discounts.

“Yes we want to sell cars, yes we would like to grow. But it is not growth at all costs. It is growth the right way,” he says. “As opposed to just piling incentive dollars or discounts on.”

There’s another problem, though: Perception. Mazda needs to get potential customers behind the wheel to help them see why Mazda can be a step up from other mainstream brands. That’s part of why the focus on advertising taglines like “Driving Matters” and an emphasis on design stories will be important to draw in new buyers.

“It’s a perception versus reality,” Wager says. “The perception is that we’re the middle of the pack, and that’s what I have to work on.”