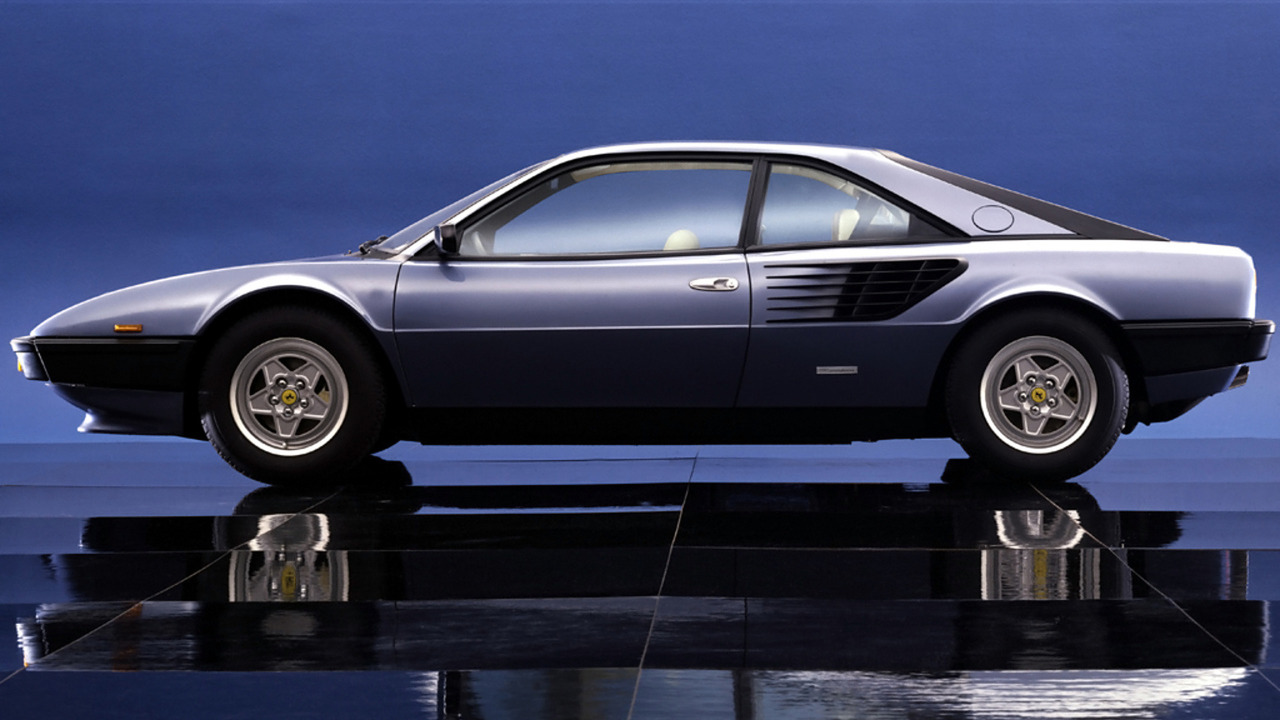 Meet one of the slowest Ferraris in history.

The Mondial was Ferrari’s replacement for the successful 308/208 GT4 coupe and was the last 2+2 V8 model the brand from Maranello produced, until the California arrived in 2008.

The model was introduced in 1980 with the Mondial 8 variant, followed by the Mondial QV, Mondial 3.2, and Mondial t. The Mondial 8 (subject of this story) was produced in only 703 examples with 147 of them exported to the United States and Canada.

The Mondial 8, just like the whole Mondial family, used a mid/rear-mounted V8 engine, featuring Bosch K-Jetronic fuel injection system. It was shared with the 308 GTBi/GTSi and was based on the unit mounted under the hood of the Ferrari Dino.

The chassis was also shared with previous models, but was stretched by 3.9 inches. The suspension used unequal-length double wishbones and Koni dampers all around. Thanks to its construction, it was the cheapest Ferrari to maintain, because major services were performed without removing the entire engine/transmission subframe.

It was arguably the slowest Ferrari. Ever. Not only was it relatively heavy at 3,459 pounds (1,569 kilograms), but its V8 engine with only 214 horsepower (160 kilowatts) was painfully underpowered. Road and Track and Car and Driver tests showed 0-62 miles per hour (0-100 kilometers per hour) acceleration in more than 9.5 seconds. When you get characteristics of an affordable sports car, you expect it to be… well, cheap. However, the Mondial 8 was listed at $64,000, some $26,000 more than the 300-hp Porsche 930 Turbo.

It was not very reliable, too. The complicated Bosch injection system is completely mechanical and does not have a computer controlling fuel delivering process - just a few relays handle the cold start sequence. It was a capricious mechanism, to say the least. The gearbox, using an automated clutch, was also susceptible to issues – and R&T even noted a faulty gear selector during their test in the fall of 1981.

So, it wasn't fast, wasn't cheap, and wasn't reliable. It was a Ferrari in price, but not on performance and quality. You pay way more than Porsche wants for a faster vehicle and receive a mediocre Ferrari with a performance of an early 1990’s midsize sedan. No, thanks.

At the end of the day, it’s still a Ferrari designed by Pininfarina. The fact that nowadays it’s one of the most attainable prancing horses money can buy makes it interesting for someone on a tight budget on the look for a product of Maranello. It evolved throughout the years, and the final version, the Mondial T, had an upgraded engine and a more comfortable interior when it came out in 1989.