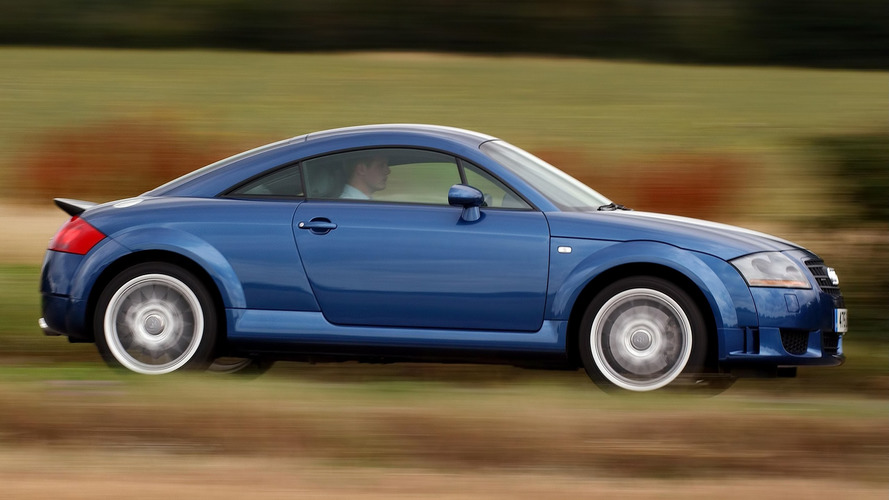 The Audi TT was arguably the sexiest thing to come from Volkswagen Group in the late 1990s. But it was awful on the road.

The TT is a small, two-door sports car, available as a 2+2 Coupe and a Roadster with two seats.

The first generation of the model debuted in 1998 and was produced until 2006. The model was assembled in Volkswagen Group’s Gyor factory in Hungary, using bodyshells manufactured and painted at Audi’s Ingolstadt plant.

Based on Volkswagen’s Group A platform, the TT uses FWD or AWD layouts with front, transverse engine. It was offered with a 1.8-liter, four-cylinder, turbocharged unit in four different power stages, as well as with a 3.2-liter V6, naturally-aspirated engine.

Fully independent front suspension was standard, while starting from 2003 the roadster was also available with a six-speed, dual-clutch automatic gearbox as an alternative to the five- and six-speed manuals.

Yes, at least initially. Shortly after it was launched in the end of 1998, the TT received a lot of attention from the press. But it was for no good reason – a series of high-speed accidents with fatalities were reported. Many of them occurred during lane changes at speeds in excess of 110 miles per hour (180 kilometers per hour), or in sharp turns.

This forced the German manufacturer to recall both the Coupe and Roadster models in late 1999/early 2000, and to significantly improve the stability and predictability of the car at high speeds. A series of improvements were added, including a standard and updated ESP, and a new rear spoiler. Also, the suspension was retuned.

And that’s not all – there were quality issues, too. Just like every Volkswagen Group product of that time, the Audi TT had some electronics problems, like the faulty instrument clusters and power windows. The situation went out of control in 2008, when a lawsuit against the brand was filed. In May the same year Audi reached a settlement to fix all defective dashboards or to pay its customers the bill for previous repairs.

There’s no question it looked great. It was based on a concept from 1994 and was one of the most interesting models on the market at the time. Yes, it had bad handling in the first several years of production and some electric problems, but after the recall from 1999/2000 and the facelift from 2003, things got much better. Loved or hated, the first TT paved the way for one of the most recognizable models of Audi in the company’s current lineup.

Check out the latest stories from our new series: 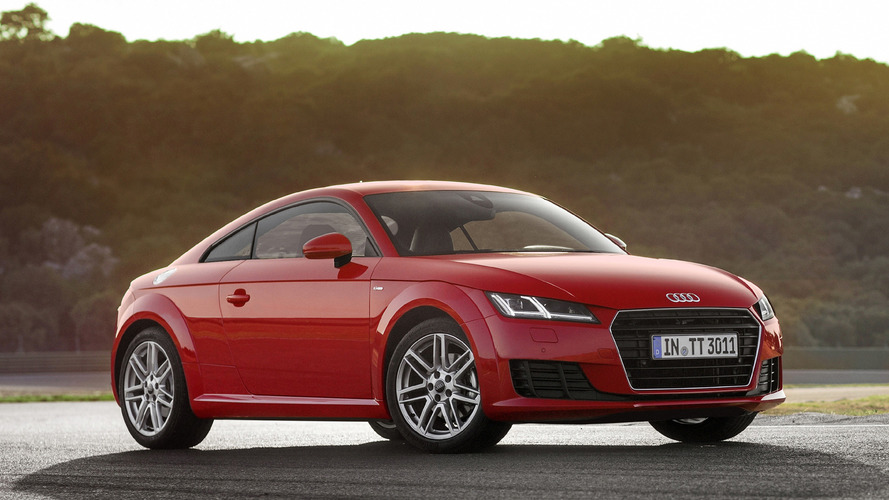