A 911 like no other, the Panamericana will go down in history as one of the most unusual cars ever to wear the Porsche crest.

Ever since its inception in the early 1960s, the Nine Eleven’s exterior design has gone through subtle changes from one generation to another, but the Panamericana concept was a one-off oddity. It started off as a 964 Cabriolet in the Carrera 4 guise and received a completely different carbon fiber body designed by Dr. Ulrich Bez, who was also responsible for the BMW Z1’s styling.

Think of it as a high-performance dune buggy drawing inspiration from the Carrera Panamericana endurance race organized in the first half of the 1950s from where the concept received its moniker. Sadly, it remained purely a concept, even though Porsche said back in the day the peculiar 911 might “indicate the potential of future developments for the 911.” 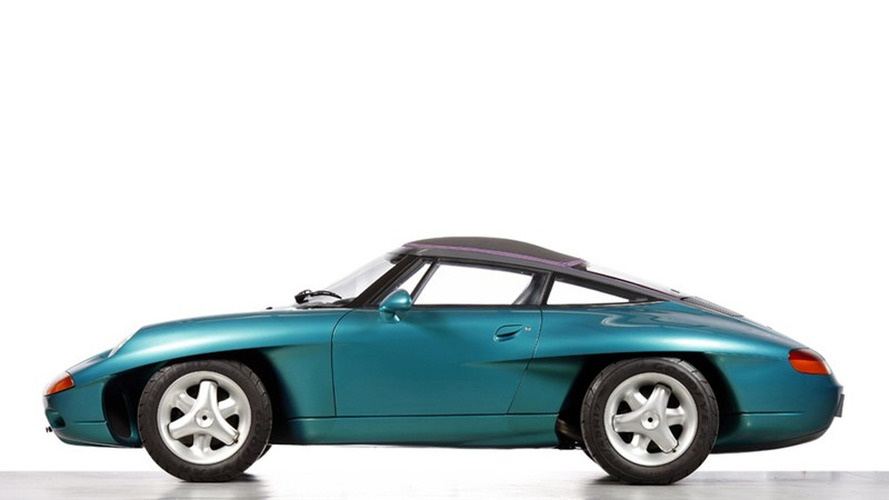 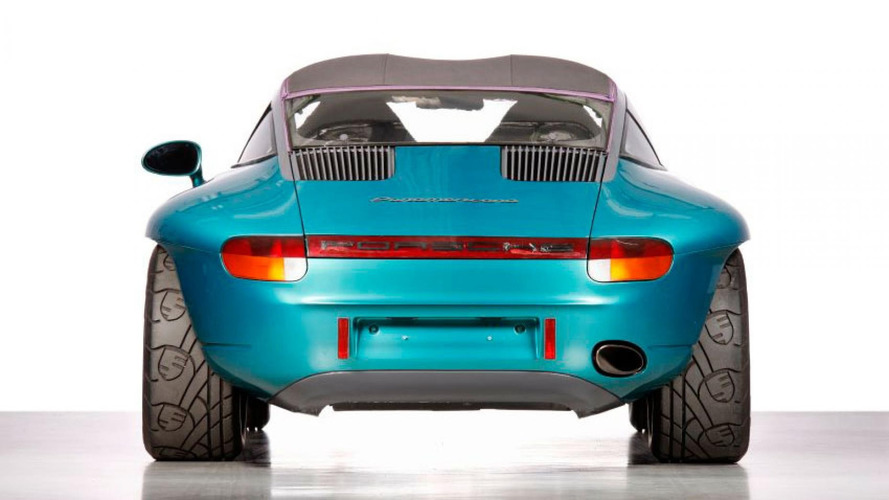 From the open wheel arches and long suspension travel to the removable zippered fabric top and the Porsche badge carved into the chunky tires, this wasn’t an ordinary 964. Its turquoise-blue paint made it stand out even more from the 911 of those days and it also had some 959 cues at the front while the rear end with the taillights interconnected via a full-width red bar was a nod to the 928 GTS.

Underneath the peculiar bespoke body was the same flat-six 3.6-liter engine powering the Carrera 4, so it had 250 horsepower and 229 pound-feet of torque channeled to both axles through a five-speed manual gearbox. Porsche even released some performance details: 0-62 mph (0-100 kph) sprint in 5.8 seconds and a respectable top speed of approximately 160 mph (257 kph).

If you’re wondering how the Panamericana came into being, it was a gift for Ferdinand Anton Ernst Porsche (aka Ferry Porsche) on his 80th birthday. If the name sounds familiar, he was the son of company founder Ferdinand Porsche.