It has a zen-like quality to it.

This occasion marks the first time Motor1 has delved into a Kimble cutaway featuring a Japanese model, and I assure you it’s not for lack of interest. Automotive cutaway artist David Kimble spent considerable time with Japanese automakers, but much of the work in his book David Kimble Cutaways: Techniques & Stories Behind The Art focuses on performance applications for U.S. manufacturers and exotic supercars, not to mention occasional epic renderings of well-known starships from the world of science fiction.

That’s all well and good, but Nissan’s second-generation Z32 300ZX is a Japanese classic that’s starting to gain some traction in the eyes of both collectors and enthusiasts.With values for these cars starting to rise, this is a great time to peel away the skin and remember why they were so cool, and why they’re now becoming modern classics.

This cutaway marks another first, in a roundabout sort-of way. Kimble’s very first visit to Japan was in 1983, when he ventured to Nissan for photos of the first-generation 300ZX. In addition to the photos he needed, the visit gave him fresh perspective on the stringent manufacturing process and regimented, almost military-like methodology for which Japanese automakers are known. It was also a memorable event for both artist and manufacturer, because Nissan invited him back four years later to photograph and sketch the car you see here, an early prototype of what would become the second-generation Z32 300ZX for the 1990 model year.

As far as prototypes go, it’s pretty much spot-on for a production 300ZX. A quick look at the engine tells us this isn’t the fierce 300-horsepower biturbo model, but the naturally aspirated 3.0-liter V6 which still made a very respectable 222 hp. Kimble provides a decent amount of detail to the DOHC engine, which is impressive considering he did much of the work based not on photos, but on three-dimensional wire frame drawings given to him by Nissan engineers. 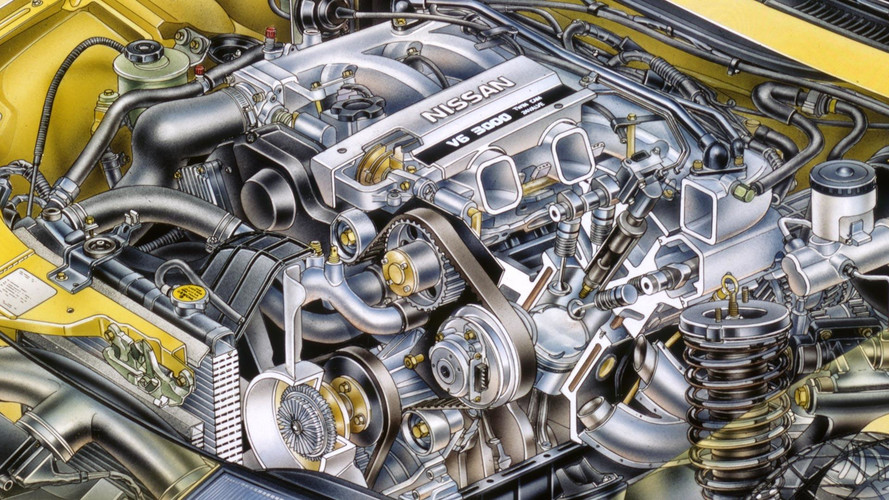 A less obvious identifier to this model’s non-turbo stature is the lack of the Z car’s controversial High Capacity Active Suspension (HICAS) rear steering system, which was only available on the boosted models. Still, there’s plenty of tidbits on the Z’s independent rear suspension to marvel at, such as the brake calipers and control arms nestled “inside” the driver’s-side tire, or my personal favorite, the visible teeth inside the limited-slip differential.

As per usual, this cutaway is awash with amazing detail when you get up close and personal. The VIN plate on the upper radiator core support has markings on it. The backside of the instrument cluster is awash with circuity. The exhaust pipe has kink marks from where it bends ever-so-slightly near the accelerator pedal. Near the firewall, Kimble even has the rats nest of hoses and wiring harnesses accurately recreated. 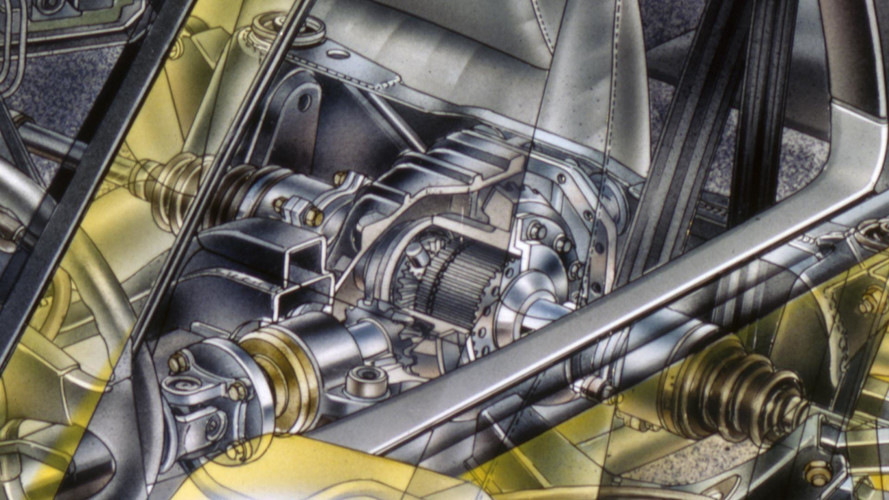 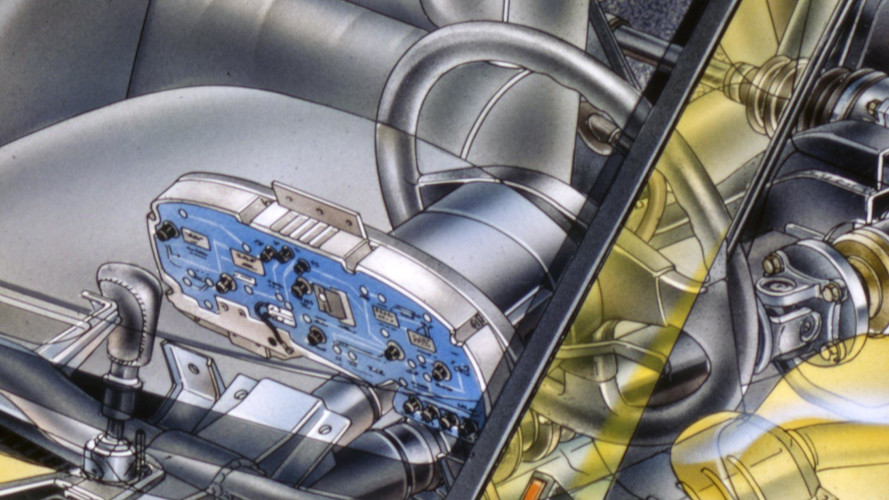 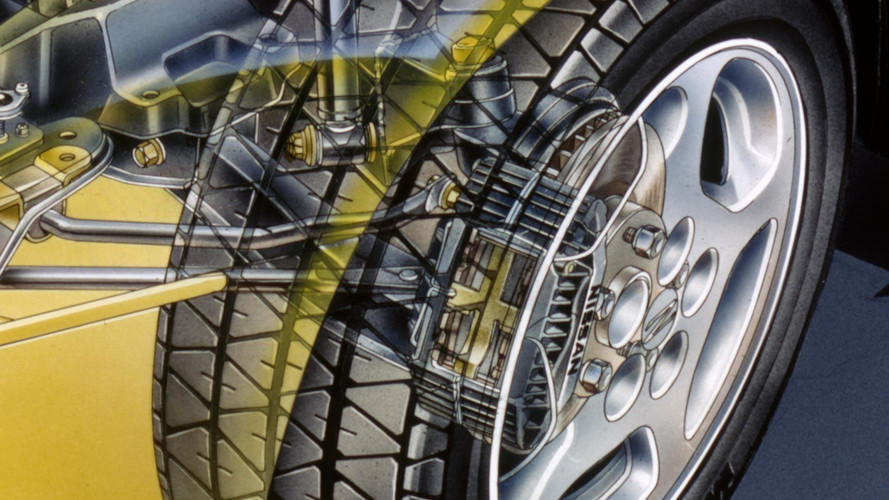 In some ways I can almost sense a touch of Japanese formality in this cutaway. It’s a completely abstract observation of course, but viewing the cutaway as a whole, you see there isn’t really one specific area that stands out from the rest. Compared to the Viper or Cobra cutaways that gave prominence to the engine, the 300ZX is portrayed as a vehicle that’s more than the sum of its parts. Kimble’s experience with Nissan in Japan was filled with process, procedure, and formal interactions with executives and engineers from the company; whether any of that translated to his zen-like approach for this cutaway is unknown. But it’s certainly appropriate.

When the 300ZX debuted for the 1990 model year, it was very much a Corvette fighter both in performance and price, which hovered around $30,000 for the naturally aspirated model. A few years ago you could pick up a second-generation Z car in decent shape with low miles for $5,000, but browsing completed auctions on eBay you'll find plenty of non-turbo cars selling closer to $10,000, with boosted cars going for a fair chunk more. That pales in comparison to the six-figure prices some Toyota Supras are now reaching, but then again, the Z was always something of an unsung hero from this era of Japanese performance.

5 Photos
Photo by: David Kimble
By: Christopher Smith
++
++
Got a tip for us? Email: tips@motor1.com