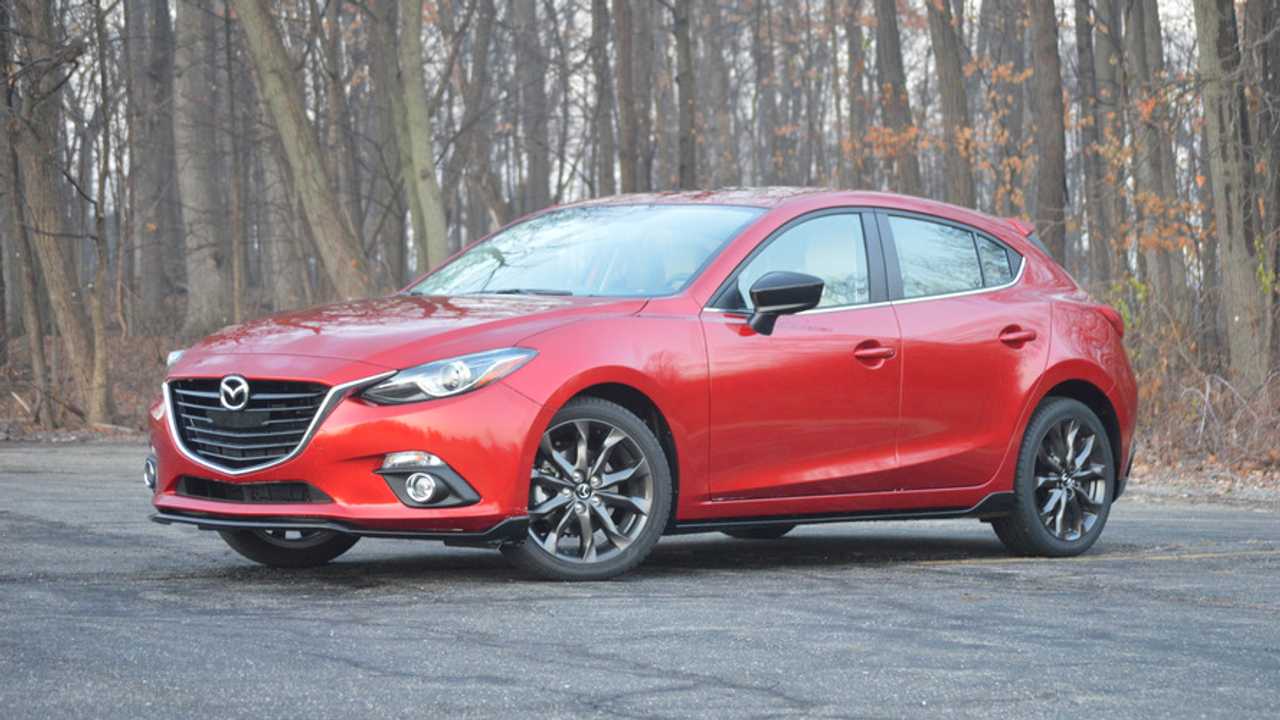 We test Mazda's top-of-the-line Mazda3 hatchback, with a friend that's actually in the market for something just this size.

My buddy Dave has driven the same, busted-down 2003 Ford Focus for the last decade. He’s both a grownup and a professional now, and his trusty rust bucket has got to go. Far from a car guy, Dave really only knows that he wants a hatchback and a compact form factor. He’s a designer by trade, so I figured that, when advising him on the matter, something that was shapely might win out over something that perfectly suited his needs.

During Dave’s protracted decision-making process (he’s not a fast man), it was convenient that I had a 2016 Mazda3 five-door scheduled for a week-long test. The 3 and the Subaru Impreza were high on his list of candidates, and it was interesting for me to look at the car through the eyes of a potential buyer.