Mercedes confirmed a new GT is on its way.

With a new Mercedes-AMG GT coming, X-Tomi Design has a new – unofficial – rendering that previews what the new Coupe could look like when it arrives. The automaker confirmed, hot on the heels of its new 2022 SL debut, that there would be an AMG GT companion joining the new convertible. The GT will share the same platform and a handful of other components with the SL, but it will be distinctly different, too.

We don’t know how much the GT Coupe’s design will be original, though the SL is quite an attractive two-door to start. X-Tomi Design uses it as the base for the GT Coupe rendering, replacing the soft-top convertible with a hardtop roof. However, there are other, subtler changes to the car’s design that are less noticeable. The Coupe’s roofline flows a bit more organically into the rear fascia as it doesn’t need all of the SL’s convertible hardware.

Two-door cars are a thin slice of the overall car market, but Mercedes is confident that both the new SL, also now an AMG-exclusive model, and the AMG GT can live alongside one another in the company’s portfolio. Mercedes designed the SL to please those looking for a luxurious and comfortable cruiser, while the GT will cater to those wanting a track-capable sports car. The two will share the same platform and the same twin-turbocharged 4.0-liter V8 engine, too. 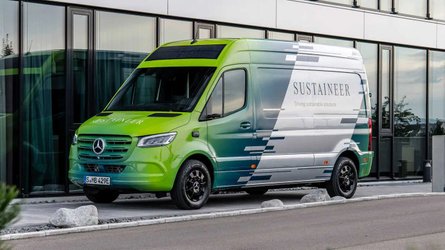 Mercedes-Benz Sustaineer Concept Is The Delivery Van Of The Future 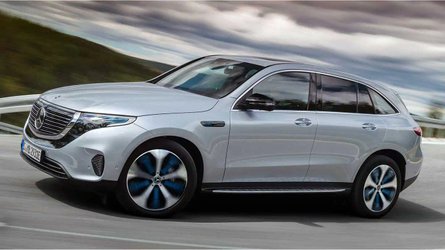 Mercedes did not indicate when we could see the new GT. The GT originally arrived for the 2015 model year, with the company introducing several variants and high-performance trims in the following years. We expect a new GT line to chart a similar path once it debuts, with new variants and trims arriving over the model’s lifecycle. We will have to wait, though, until Mercedes reveals it to see just how different it is from the SL.