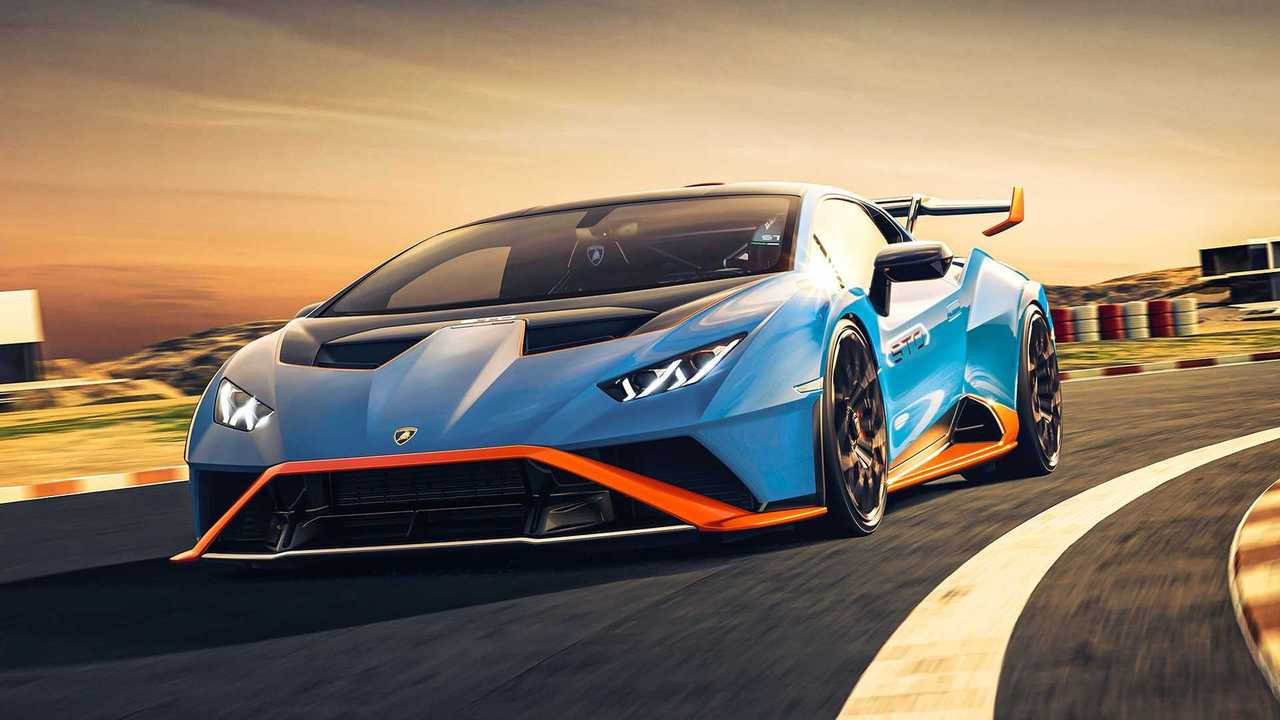 Lamborghini and Ducati are staying in the VW Group family after the company's supervisory board voted today, which also approved to move Bentley under Audi's control. The reorganization came after months of rumors had suggested that the conglomerate would jettison the two Italian companies in search of manufacturing and production efficiencies. There were even rumors that VW would sell Bentley, too. However, none of those scenarios are true.

Instead, Audi will take over management responsibilities for Bentley beginning on March 1, 2021. According to the board, the restructuring will allow the two to find synergies in their electrification strategies. The company is looking to reduce fixed costs, something the board voted to decrease by 5 percent by 2023 while reducing material costs by 7 percent in the next two years. The board didn't have much to say about the two Italian brands other than that they will "remain part" of VW Group.

Last month, a report suggested that Lamborghini and Ducati, along with Italdesign, could be rolled into a single organization. At the time, VW CEO Herbert Diess said that the company would bring the three "into a legal structure." That could still happen as Diess had said it's a slower process; however, it hasn't happened yet. Also, last month, VW Group named Stephan Winkelmann, Bugatti president, CEO of Lamborghini, returning to a company he led from 2005 to 2016.

The reorganization should help Lamborghini find its way through the next decade as electrification becomes the go-to powertrain for more and more makes and models. However, the EV onslaught won't come to Lamborghini or Bugatti anytime soon. Winkelmann said last week that neither marquee would seek out the tech just yet because it's not ready to meet the performance demands. If one arrives, it won't be until the end of the decade. Until then, Lamborghini, Ducati, and Bentley will still call VW home.