Which Supercars Can Go Farthest On A Single Tank Of Gas? 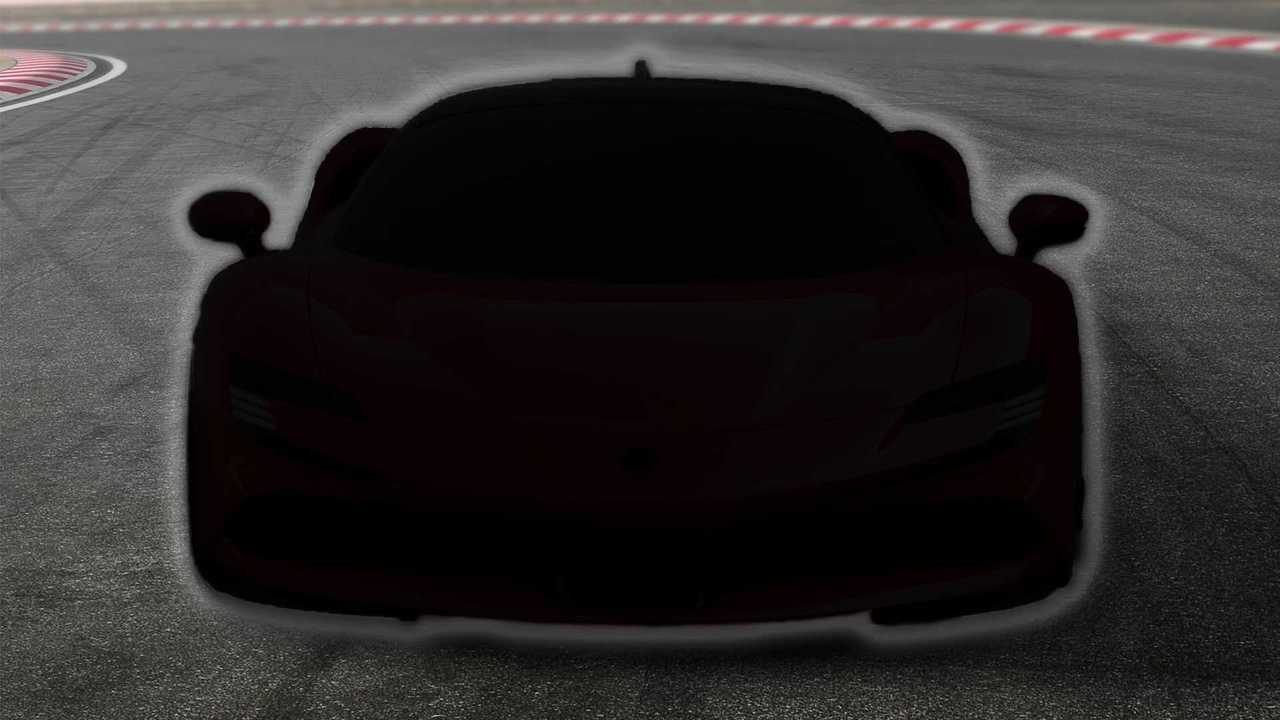 Spoiler: one of the top three isn't a hybrid.

When supercars are created, saving fuel is probably the least priority. Performance and design are most likely at the top of the list, with one goal in mind – to be the most powerful, the most engaging for the driver, and the most beautiful in the class.

But that doesn't mean that owning a supercar means several trips to the gas station. There are examples in this class that can really go far with one full tank and CompareTheMarket.com came up with a comparison list.

As with the Ferrari, the Honda NSX, or Acura NSX in the United States, also seeks help from electric motors. Although the electric motors are primarily used for torque vectoring, the NSX can also run in pure EV mode, albeit up to a laughable distance only. Nevertheless, this is enough for the Japanese supercar to land the second spot in CompareTheMarket.com's list with a 745-km (463-mi) range.

The third spot goes to the Audi R8 Coupe, which also happens to be the non-hybrid model here that has the biggest range at 728 km (452 mi). While its 8.8 km/l (20 mpg) fuel efficiency is slightly inferior to the Ferrari Roma's, its bigger fuel tank allows the German supercar to travel farther.

A Plug-In Hybrid From Maranello:

To come up with the list, CompareTheMarket.com's process was simple. The website used the advertised fuel consumption of current supercars in the market, which are readily available on the carmakers' official websites. These are then compared with their fuel tank capacities to calculate their expected ranges.

Needless to say, these numbers are for the purpose of comparison only. Fuel efficiency and range will still depend on several factors like driving style, climate, and vehicle load, among several others, so real-world applications may still differ.