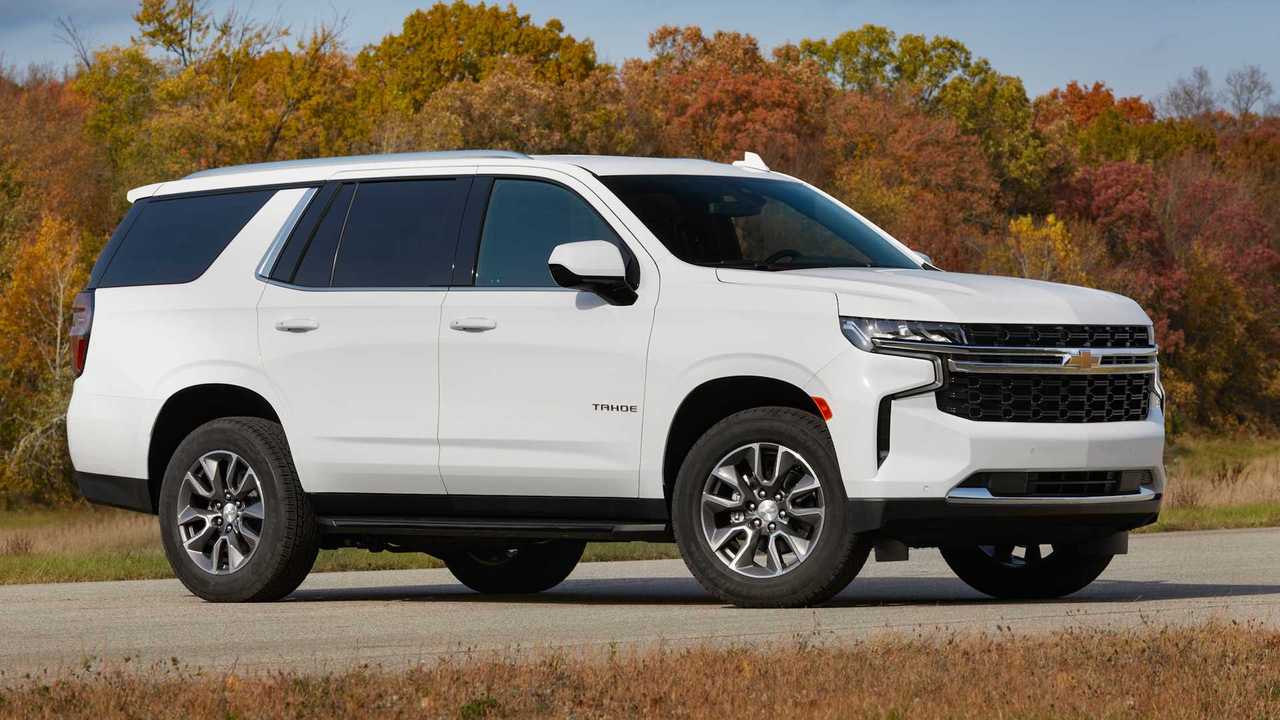 The Duramax diesel is a $995 premium over the base V8.

The 3.0-liter Duramax first appeared in the 2020 Chevy Silverado, and it has the same output in the SUVs – 277 horsepower (206 kilowatts) and 460 pound-feet (623 Newton-meters) of torque. Chevy did tweak the mill for the Tahoe and Suburban, adding a new engine control module and reducing engine noise. The mill pairs with GM’s 10-speed automatic gearbox, with the Suburban and Tahoe offering 8,000 and 8,200 pounds of towing capacity, respectively, when equipped with two-wheel drive.

Chevy will offer the diesel on the LS, LT, RST, and Premier trim for a $995 premium over the base 5.3-liter V8. However, those who opt for the diesel in the High Country trim receive $1,500 off the MSRP, which replaces the standard 6.2-liter V8 engine. Production is scheduled to begin this fall with Chevy saying that deliveries for the diesel-equipped Suburban and Tahoe are expected to begin before the end of the year.