BMW X7 announced, will be built at their Spartanburg plant 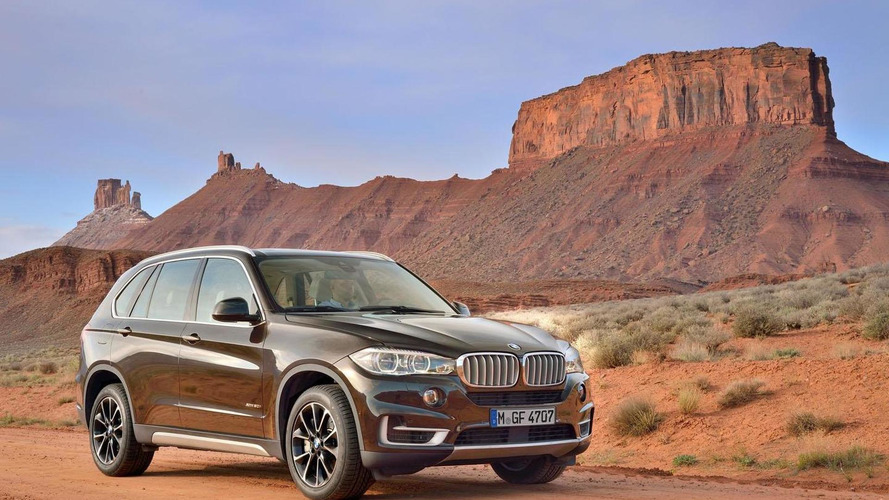 Afters years of rumor and speculation, BMW has confirmed plans to build an X7 crossover.

Part of the additional production capacity will be used for the all-new X7 which will be built exclusively at the plant. BMW didn't have much to say about the model but previous reports have indicated it will be a seven seat crossover that will be launched in 2017 or 2018. Little else is known about the X7 but it is expected to ride on the same platform that underpins the next-generation 5- and 7-Series.

Besides announcing the X7, BMW confirmed plans to produce an X5 plug-in hybrid at the plant in the "near future." The model was previewed by the Concept X5 eDrive and will likely have a TwinPower Turbo four-cylinder petrol engine, an electric motor and an xDrive all-wheel drive system. This could enable the crossover to accelerate from 0-100 km/h in less than seven seconds, average approximately 3.8 L/100km (61.9 mpg US / 74.3 mpg UK) and travel up to 30 km (18.6 miles) on electricity alone.

Gallery: BMW X7 announced, will be built at their Spartanburg plant