Nissan Refutes Rumor About Selling Its 34 Percent Share In Mitsubishi 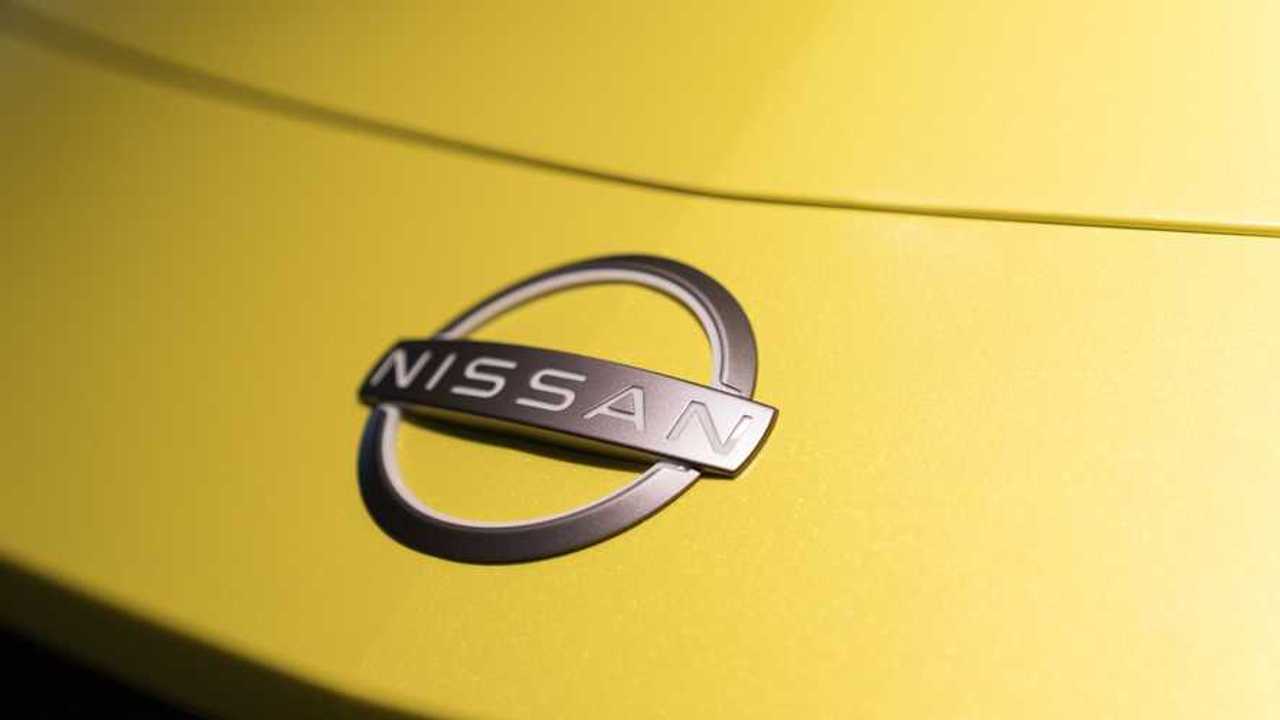 The alliance is dedicated to pushing through with its leader-follower strategy.

Citing the scandal that its previous leader faced and the adverse effects of the coronavirus pandemic in auto sales, Bloomberg reported that Nissan is looking into selling its 34 percent stake in Mitsubishi. This move will not only help Nissan get back on its feet following the ruckus but also shake things up in its three-way alliance that involves French automaker, Renault.

Bloomberg didn't disclose its source but cited that Nissan is apparently concerned with Mitsubishi's recovery.

Nissan, however, is quick to refute the report through an official statement on its media website. According to the Japanese automaker (translated), "There are no plans to review the capital relationship with Mitsubishi Motors."

Nissan points out that Mitsubishi is working on its structural reform "Small but beautiful" that was announced back earlier this year. It's in line with the "Nissan NEXT." Nissan stated that "the alliance must focus on each company's areas of expertise and make the best use of their assets, which is a prerequisite for achieving each company's medium-term plan."

Alliance On The Edge?

Back in May of this year, the alliance announced its medium-term plan, observing a leader-follower scheme in each segment for the global market. With this business model, the alliance is expected to generate reduced vehicle development investments of up to 40 percent.

The leader-follower scheme notes that Nissan will be the "mother" company for China, North America, and Japan. Renault, on the other hand, will lead European, Russian, South American, and North African markets, while Mitsubishi will cover the ASEAN and Oceania regions.

Based on its press statement, it seems so that Nissan is dedicated to pushing through with this strategy. We'll know more as the story develops, although we won't hold our breath on this one just yet since Nissan has already issued an official statement.