2021 Toyota Crown Gets An Early Update With Massive Touchscreen

It seems like it was only recently that Toyota unveiled the latest version of the Crown executive sedan. The 15th-generation Toyota Crown was launched in Japan more than two years ago, but we all can agree that it isn't due for an extensive update this year.

However, Toyota begs to differ and gives its long-running nameplate a massive update in the cabin, and when we say massive, we meant it literally. For the 2021 model year, the luxury sedan gets a 12.3-inch wide touchscreen display crowning the dashboard.

Moreover, the huge touchscreen signals the drop of the split-screen configuration of the current-generation Toyota Crown. If you can recall, the previous version has a moderate-sized infotainment screen while the central display in between the air-conditioning vents is meant to house the controls for the climate control system. In the update, the climate control system display is downsized and given tactile knobs on the sides, looking like what normal cars would have.

On the other hand, the Apple CarPlay/Android Auto-ready 12.3-inch touchscreen still houses some climate controls through vertical splitting, though the presence of the knobs removes the need to switch between focusing on the road and turning up the heat while driving. 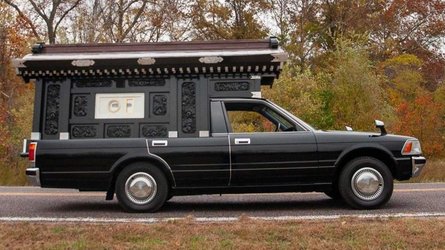 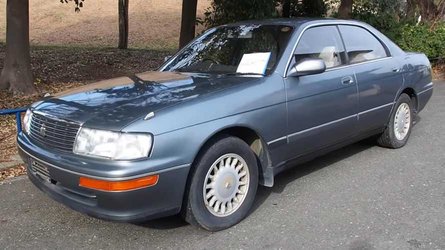 As far as we can tell, there isn't any update on the exterior features of the 15th-gen Crown, as is the engine lineup. Under the hood, you have a non-hybrid option, which is a 2.0-liter turbo gasoline unit with 245 horsepower (180 kilowatts) and 258 pound-feet (350 Newton-meters) of torque.

Two electrified powertrains are available: 2.5-liter gasoline with a maximum output of 226 hp (166 kW), and a 3.5-liter that makes 359 hp (264 kW). Both work in conjunction with an electric motor and nickel-metal hydride or lithium-ion battery.